41
Michael Petryshyn
Co-founder, Riot Fest
In the twelve years since Petryshyn—now known as “Riot Mike”—held the first Riot Fest at the Congress Theater, it has expanded into a three-day outdoor carnival with daily attendance of more than 45,000. In addition to entertaining fans of cutting-edge punk, rock and hip-hop, the festival has made headlines by reuniting such “white whales” as The Replacements, The Misfits and, this September, Jawbreaker. Riot Fests have been thrown all over North America, but Chicago will always be home, and remains fully independent—a rarity in the current music-industry climate. Riot Fest also promotes concerts in Chicago clubs throughout the year, and its unique marketing strategies include the unofficial but frequently spouted, irony-laden slogan of “Riot Fest Sucks.” Riot Mike’s longtime partner (and co-founder) Sean McKeough passed away late last year, “shaking the Riot Fest family to its core,” Petryshyn says, and he’s vowed “to honor and preserve Sean’s legacy in the company that he tirelessly helped to build.”

42
Bruce Iglauer
Owner and Founder, Alligator Records
Now the world’s biggest independent label devoted to blues and blues-based roots rock, Alligator celebrated its forty-fifth anniversary in 2016 with a double CD featuring Koko Taylor, Albert Collins, Johnny Winter, A.C. Reed, Mavis Staples, Luther Allison, Marcia Ball, Hound Dog Taylor & The HouseRockers (who were the first band on the label, and provided inspiration for the label’s slogan, “Genuine Houserockin’ Music”) and other artists from their catalog of close to 300 releases. Iglauer and his staff of fifteen (whose average tenure is over twenty years) are looking forward to new releases by Californians Rick Estrin & The Nightcats (who just appeared at the Chicago Blues Festival) and Tommy Castro; new albums by Chicagoans Toronzo Cannon and Shemekia Copeland are also in pre-production. “I came to Chicago in 1970 because it was the world capital of the blues,” Iglauer says, “and after all these years, we still can boast some of the greatest blues talent anywhere.” 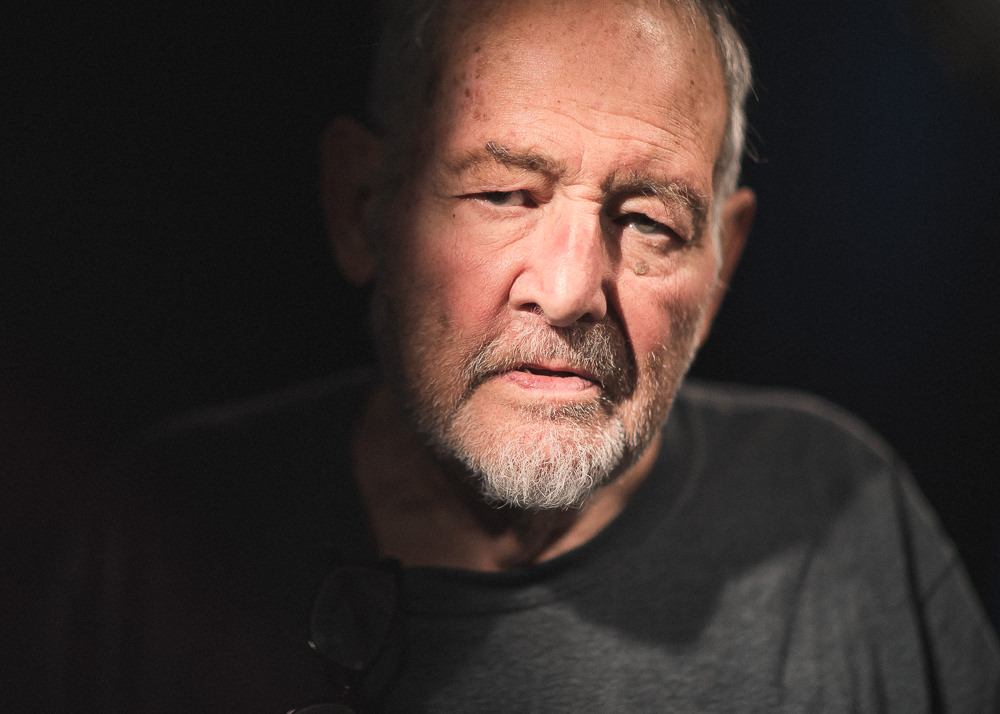 43
Bob Koester
Owner, Bob’s Blues & Jazz Mart, Delmark Records
It was widely seen as the end of an era when Koester shuttered his iconic Jazz Record Mart in February 2016, after more than fifty years in business in the same Streeterville location. But Koester, who also sold off the entirety of the Mart’s vast inventory, turned out not to be the kind of guy who relaxed into a carefree retirement. Before long he was busy acquiring record collections, and soon opened a new record shop in the front room of his Delmark Records studio in Horner Park. In October he opened a new (albeit smaller) store, Bob’s Blues & Jazz Mart, in Irving Park—just in time to celebrate his eighty-fourth birthday a month later. The store also often hosts live music and other events on Saturdays. Koester is still hard at it with Delmark as well; this year’s releases include a new album from blues singer-songwriter Linsey Alexander and a first-time-on-CD release by sax and clarinet player Flip Phillips. 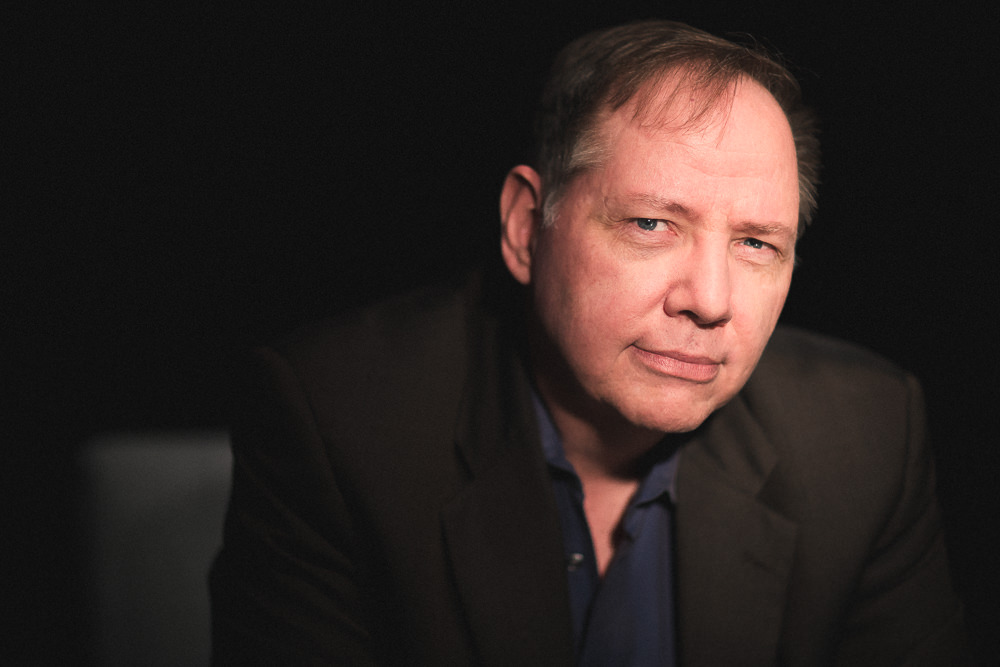 44
Lawrence A. Johnson
Founder, Chicago Classical Review and American Music Project
When Johnson returned to his native Chicago in 2009 after a stint as a music critic in Florida, classical music coverage was shrinking here as it was virtually everywhere else. Many wanted to blame the internet, but in true entrepreneurial spirit, Johnson took the “if you can’t beat ’em, join ’em” attitude and set out to create a website that would be an oasis for lovers of classical music. Johnson is such a diehard classical music lover that Chicago Classical Review has little interest in covering crossover, pops concerts, or orchestras playing live movie scores. Johnson also became so tired of complaining about how few classical music organizations champion American music that in 2014, he put his money where his mouth was and created the American Music Project to commission new American works. His ever-expanding online empire now extends well beyond the flagship CCR to the national site The Classical Review and separate sites covering the classical music scenes in Boston, New York, Washington D.C., Texas and South Florida. 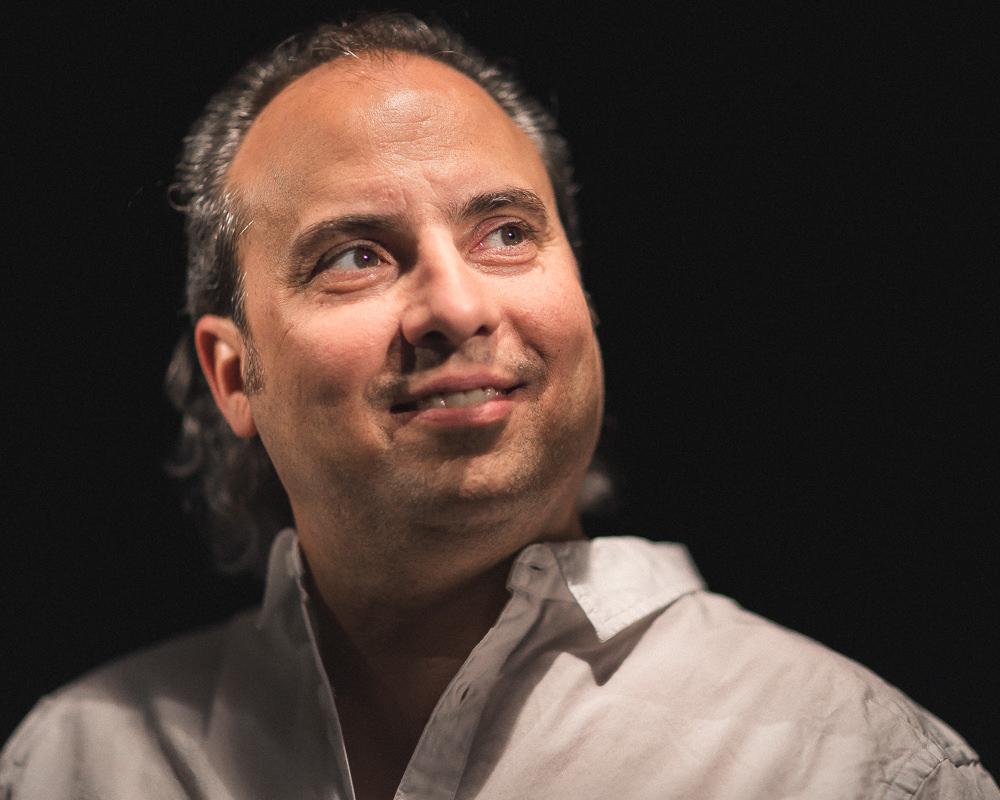 45
Ron Onesti
Founder and CEO, Onesti Entertainment Corporation
Having grown up in Little Italy, Onesti’s longtime specialty is neighborhood festivals with an Italian theme such as last month’s Festa Pasta Vino on Oakley Street. Craving his own venue, in 2005 he purchased the historic Arcada Theatre in St. Charles. Restored to its 1920s glory, the Arcada has become a Midwest mecca for what Onesti calls “heritage acts,” classic performers from 1965-1985… though he also books opera companies and vintage singers of the American classic songbook. Upstairs is a separate speakeasy-style club that spotlights period music, jazz and blues. Onesti hopes to duplicate his Arcada success with Evanston Rocks, opening this month in the former 27 Live space—a performance venue with accompanying Italian restaurant and upstairs speakeasy. He also hosts “Cornerstones of Rock,” a WTTW classic-rock concert series that evolved from a benefit held at the Arcada.