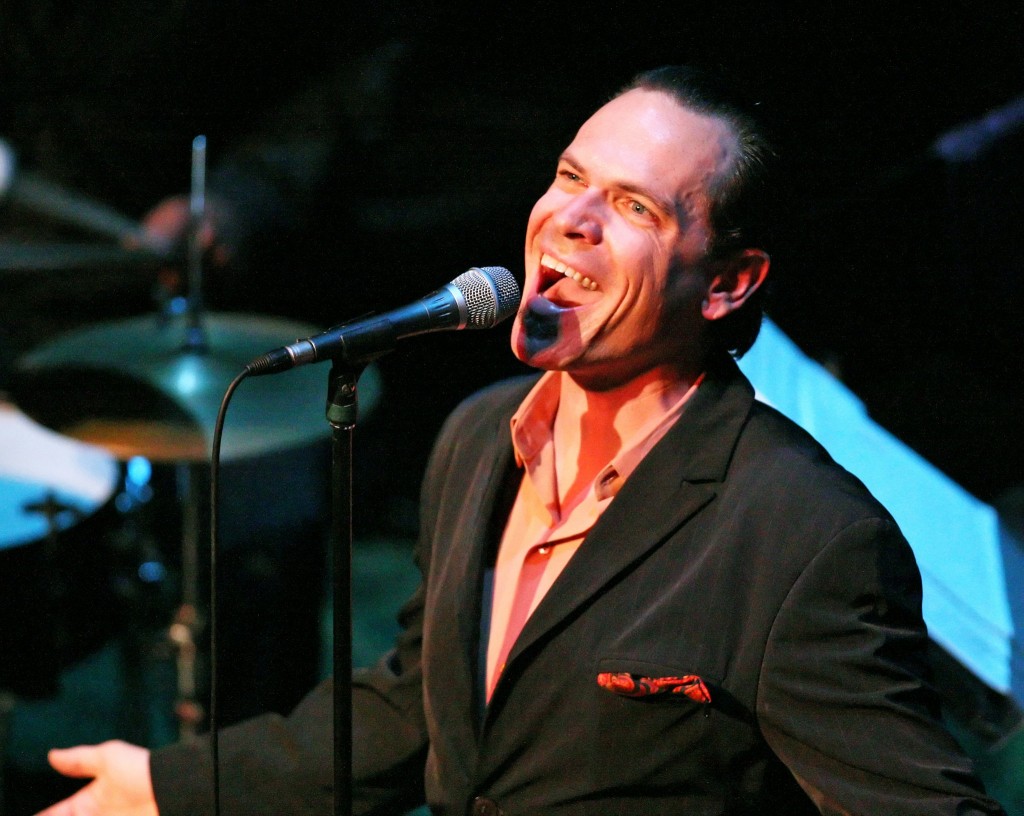 1
KURT ELLING QUINTET
(Green Mill)
Elling at the Green Door is about as bona fide a slice of Chicago iconography as you can get these days. Expect a sold-out—and adoring—crowd.
August 12

2
YOUSSOU N’DOUR
(Jay Pritzker Pavilion)
The legendary Senegalese singer-songwriter is just the kind of force of nature who can meet the Chicago lakefront on its own terms. Expect to dance.
August 10

3
TOWER OF POWER
(City Winery)
The legendary ten-piece R&B groove machine is coming up on its fiftieth anniversary, but its energy, polish and sheer soul haven’t remotely diminished.
August 11, 12 and 13

4
BANKS
(The Vic)
The highly charged alt-soul diva plays Lolla the next night, but her narrow, nuanced sound may be better suited for this more intimate aftershow.
August 4

5
ROBBIE FULKS & FRIENDS
(Lake Stage, Navy Pier)
The folk troubadour no longer has his ongoing residency at the Hideout, which makes him a rarer presence on his hometown’s stages—and even more unmissable.
August 20