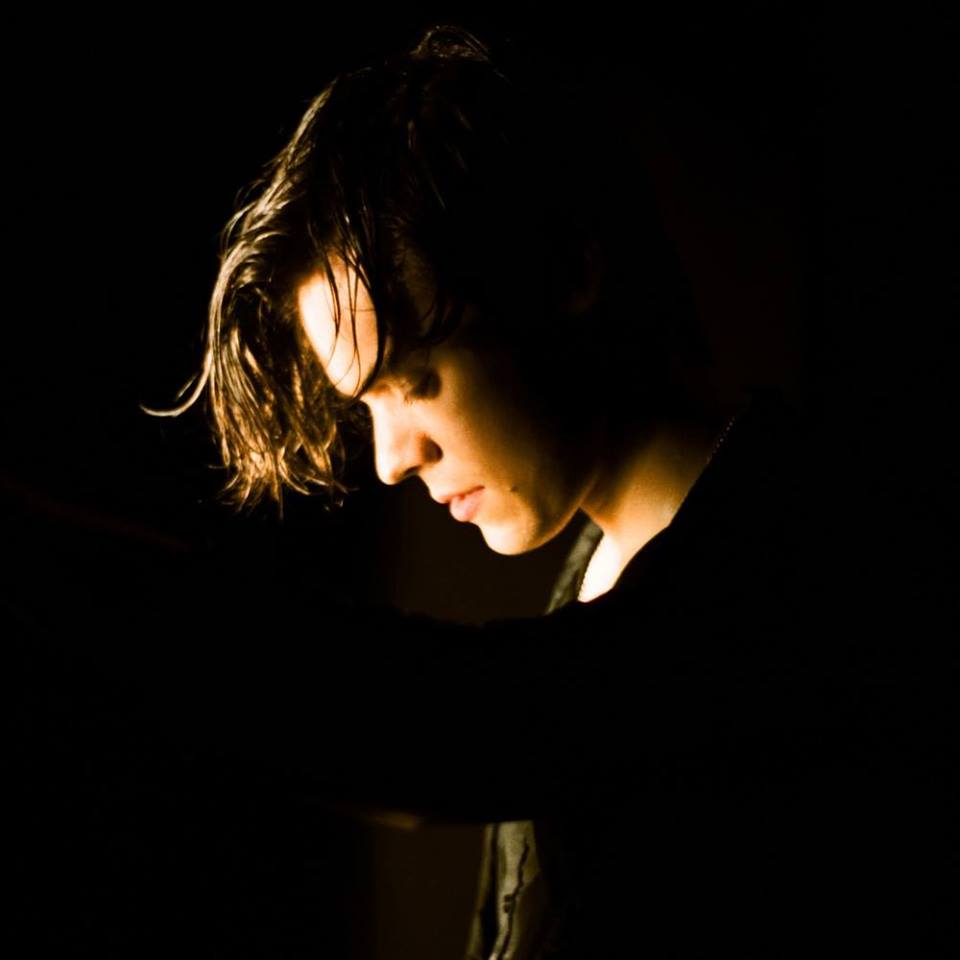 1
HARRY STYLES
(Chicago Theater)
Just stop resisting. This is his moment, and he’s more than earned it. You will bow down.
September 26

3
ED SHEERAN
(Allstate Arena)
Touring to support his third album, the baby-faced but no-longer-boy-wonder makes a persuasive play for respect.
September 15 and 16

4
JOSIPA LISAC
(Thalia Hall)
Aretha’s back in town; Stevie Nicks too…but their Croatian contemporary is the diva you’ve got to see this month.
September 26