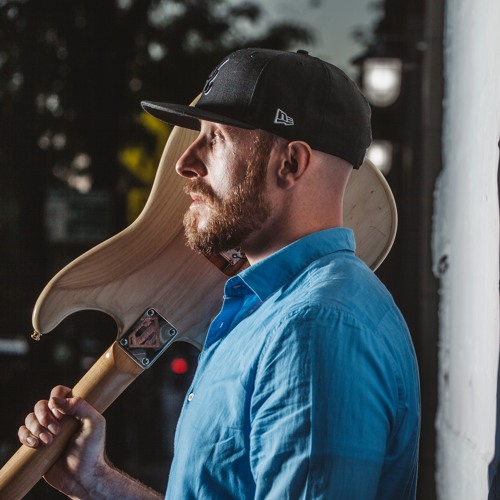 I’m going to urge you to go see Aryk Crowder on September 20, for two reasons. The first is that it’s the guy’s birthday, and sweet lawd jebus, does he need cheering up. And a full house might help ratchet back the ravishing heartache that’s all over his most recent EP, “2×4 Vol?.? 2.”  Seriously, over the course of five tunes, he basically plumbs the depths of every emotional hurt short of murder-suicide.

The second reason I’m urging you to see him is for your own sake. Maybe you don’t need one, but a gorgeous emotional catharsis never hurt anybody, and Crowder damn well delivers. He’s got the voice for it: a dark, textured instrument with a spine-massaging buzz at the back end. Forty years ago he’d have been a blue-eyed-soul sensation, or a Joe Jackson-ish cult idol; in the digital wild west of today’s music industry, he’s had to find his own way. Which is fine, as long as he finds his way to you.

The EP’s tunes are all his own compositions (with the exception of “Tonight, Tonight,” a Smashing Pumpkins cover that’s transformed into a liquid, pleading ballad). I’m not certain how many of the record’s phrasings will make it into the live show, but if he performs “What You Want” and doesn’t sing the line “I can feel my back breaking” without holding out the penultimate syllable before snapping off the ultimate like a cat o’ nine tails, I’ll be very disappointed. But however they’re parsed, I look forward to hearing him croon out lines like “For tonight, I’m anything / I just can’t be everything”—or, from the rollicking R&B “Brooklyn” (which features some killer organ backup), “See I left my heart in New York City / And it’s strange cuz I ain’t never been.” Crowder’s superpowers are his tunesmithing, his vocals and his guitar; but when he connects with a lyric, it’s a home run. (Robert Rodi)