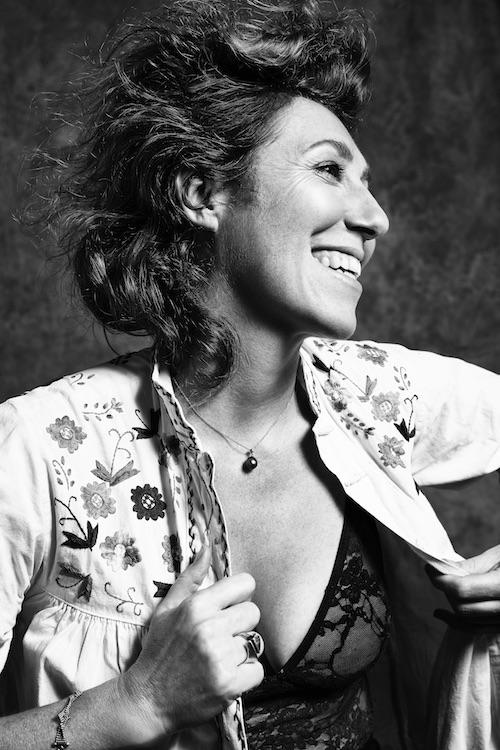 1
MARTHA WAINWRIGHT
(SPACE)
The most ferociously gifted member of the Canadian-American clan, and getting even better based on her recent and extraordinary album, “Goodnight City.”
October 15

2
RANDY NEWMAN
(City Winery)
Taking a break from his career as a mainstream film music composer, the sardonic singer-songwriter’s new album “Dark Matter” is his most overtly political in ages.
October 18 and 19