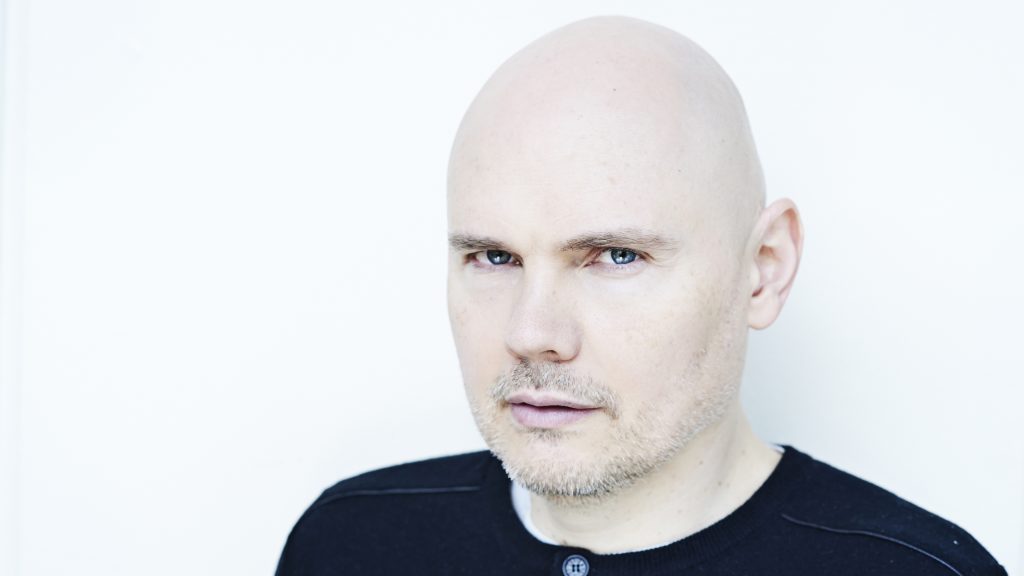 For many years, the cultural cognoscenti have wondered whether it’s possible for there to be a male diva—an outsize star in the majestic, mercurial manner of Piaf and Garland, Streisand and Madonna… a persona that barrels across the decades, sputtering both toxins and fireworks, constantly shape-shifting, yet recognizable from a satellite… a dumpster fire that turns coal into diamonds.

Yes, it’s true that the Italians have a masculine version of the word; but “divo” differs from “diva” in more than just gender. It implies a certain chest-thumping swagger, a daredevil insouciance, that’s leagues away from the feminine formulation—which conjures up grand gestures, grander collapses, injury and incandescence, glamour and grotesquerie.

That’s a wider palette than most of our iconic male music stars could hope to accommodate. Elvis came closest; his naked desperation to please, enormous appetites and unabashed flamboyance put him within spitting distance. But his maleness was so potent—the tang of testosterone seeps from every cut he ever recorded—that it put him clear out of the running. (Divas are rarely sex symbols; the weight of all that psychodrama leaves no room for anything as playful as allure.) He also lacked the outsize sense of self the role requires. Elvis was a good ole boy; he liked the simpler pleasures, like fried peanut-butter-and-banana sandwiches and demolishing snowmobiles at Graceland. A diva is interested only in subjection. (Yours, in case that isn’t clear.)

I propose that a male diva is not only possible, but present among us. And he’s been here for quite some time.

When Billy Corgan slithered up to the camera in a 1995 Smashing Pumpkins video and snarled, “The world is a vampire,” what he meant was both, “I am a vampire,” and “I am the world.” You can see it in his flashing eyes, and in the curl of his lip, which is just pronounced enough to project sinister self-confidence without erring into Martin Shkreli please-punch-this-face-immediately territory. He manages in that moment—and in many, many others over the course of his career, both with the Pumpkins and beyond—to project the dual nature of the diva, so ineffable and evanescent that it’s hard to put into words. At one extreme it embodies Olympian self-regard—the kind invoked by Quentin Crisp when he said of Joan Crawford, “She was radioactive with belief in herself.” At the other extreme is a need so palpable that you cringe to witness it—a need that screams, “If you stop watching me, I will die.” Every diva is a vampire; she will die if we don’t give her everything… and when we yield, and give her everything, it still isn’t enough.

Every diva is an outsider; Corgan has spoken of being shunned on the schoolyard playground. It’s usually an ostracism based on appearance; a diva looks like no one else. Piaf’s face sagged like a stroke victim’s; Garland had a hump; Streisand, that nose. Corgan came to us with the plate-shaped face of a deranged leprechaun. And yet, the diva fascinates. The French have a term for which there is no English analogue: jolie laide—literally, “pretty-ugly.” Billy Corgan is ugly-handsome.

True to the reincarnating arc of a diva (how many manifestations has Madonna had? Nineteen? Twenty? Seven hundred?), he is no longer that youthful, malevolent sprite—he looks today like a chipmunk that ate Lex Luthor—yet of course he’s still instantly recognizable. A diva alters the very air she breathes; when she enters a room, its center of gravity shifts. Billy Corgan is mutably immutable; at a molecular level, he’s a catalyst, but in his essence he’s fixed as iron.

Divas make us uncomfortable; they disturb our preconceptions of them, they violate our faith in them, break their contracts with us. They threaten self-harm; they lash out; they abuse themselves and by extension, us. They make scenes; they spew venom; they shock us. (Callas, on her despised mother: “I wouldn’t give her the lice from my head.”) They’re tragic, in the Greek sense; each has a fatal flaw. Corgan’s is a particularly noxious brand of credulousness. He’s been a semi-regular guest on Alex Jones’ “Infowars,” where he equated social justice warriors with the KKK. Do we forgive him? Of course we don’t. But we still listen when he sings.

Because that’s where the diva owns us. Onstage, haloed by a spotlight, she opens her mouth and pours forth glory. Billy Corgan’s voice ranges from a resonant whine you can feel in your tailbone, to the banshee wail that wakens your lizard brain from its post-Pleistocene slumber. And Corgan is our first diva to possess a second voice—his guitar—so that he can speak to us on two levels: the verbal and the chordal. (And his words—provocative, immediate, unforgettable—are his own.)

We revere our divas, even as we apologize for them; and since Corgan is a Chicagoan, we feel even more ownership of, and responsibility for, him. This month he returns to us—or rather, he comes home to debut yet another transparent transformation, this time as “William Patrick Corgan” (his real name, if anything about him can still be considered real in any literal sense)—for a two-part concert. The first half comprises songs from his new solo album, “Ogilala”; the second is a career-spanning set that sprints through his entire body of work. Because at a certain point, every appearance a diva makes is a retrospective—is, in fact, a ritual, with the chanting of adoring acolytes to augment the aura of worship.

He’ll come before us, familiar yet remade, and he’ll give us everything; and we’ll give him everything in return. And, no; happily, it will never be enough.