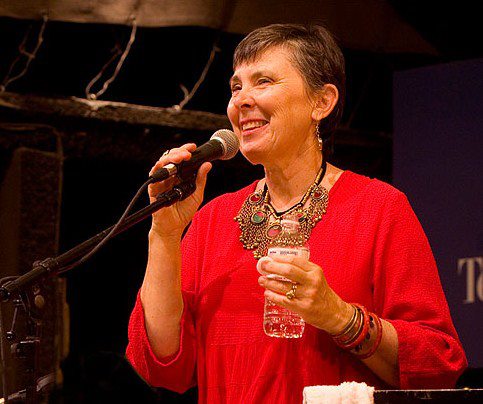 1
BONNIE KOLOC
(SPACE)
There’s been a spate of folk-music legends coming to town of late; Koloc is the one who’s been here all along.
November 19