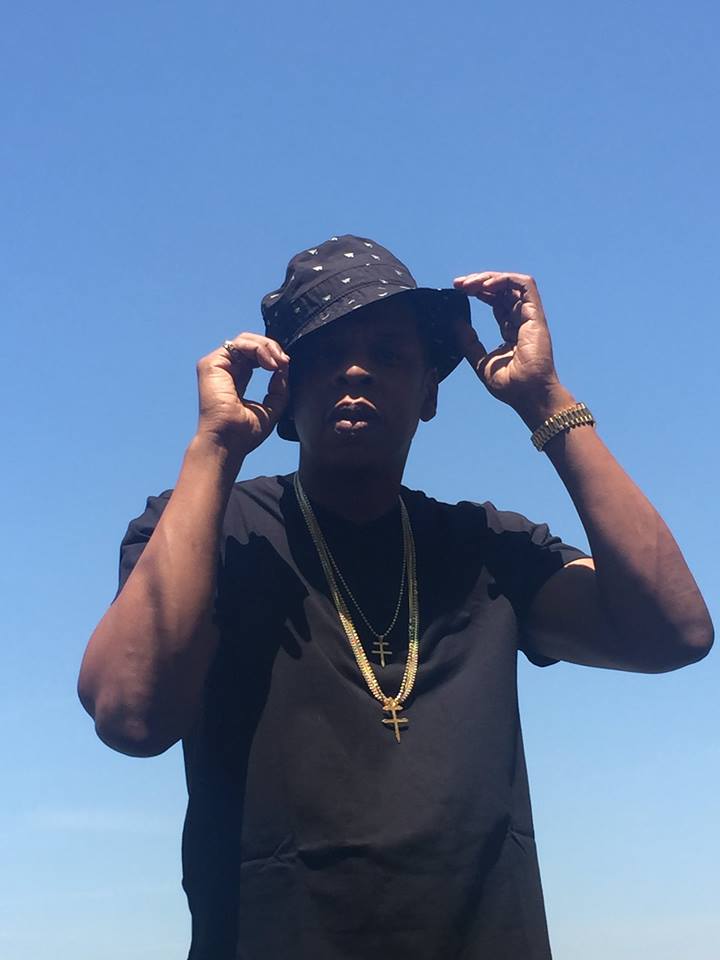 2
ELLIOT MOSS
(SPACE)
The twenty-one-year-old prodigy has built a dazzling repertoire of tunes that manage to be both compellingly minimalist and gorgeously textured.
December 2