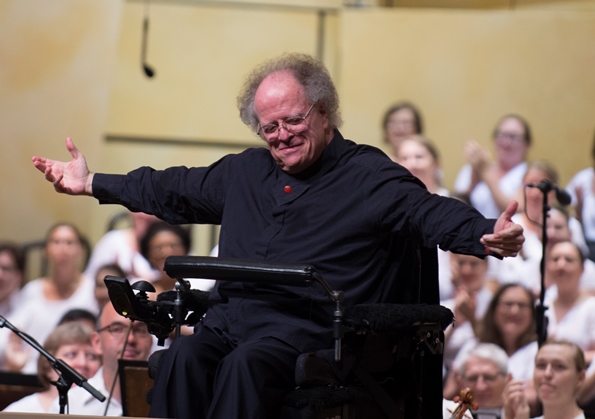 James Levine was one of us: a Midwesterner who grew up in Ohio, a musical prodigy who became assistant to George Szell of the Cleveland Orchestra, who then came to international prominence as a young, last-minute substitute to conduct the Chicago Symphony Orchestra at the Ravinia Festival in 1971.

That same night, Levine was offered and accepted the position of Ravinia music director, and a few years later, that of principal conductor, music director and artistic director of the Metropolitan Opera. His decades-long tenures forever transformed both institutions and Levine became universally acknowledged as America’s greatest living conductor.

Levine was also, according to allegations reported via a police report in Saturday’s New York Post, a decades-long sexual harasser, sex abuser and even child molester.

Two more accusations were reported in the New York Times on Sunday night, and the Met suspended Levine, who was scheduled to conduct there later this month. Perhaps because no performances were imminently scheduled, Ravinia was initially more cautious about its conductor laureate, saying on Sunday prior to the Times report and Met suspension that “Ravinia first learned of the allegations raised against James Levine through a media inquiry late Friday afternoon, December 1, and subsequently learned of the details of these accusations when various newspaper articles were published the following day. We understand from these articles that investigations are ongoing. Ravinia finds these allegations very disturbing and contrary to its policies and culture. Ravinia will take any actions that it deems appropriate following the results of these investigations. Ravinia has no other information to share at this time.”

By the time a fourth allegation was reported Monday night, Ravinia had gone further than the Met and revoked its relationship with Levine completely: “Based on recent accounts in the media regarding James Levine, Ravinia has severed all ties with the conductor who served as music director of the festival from 1973 through 1993. Levine was to begin a five-year term as Conductor Laureate in the summer of 2018. Ravinia maintains a zero-tolerance policy and culture on sexual harassment. We are deeply troubled and saddened by the allegations and sympathize with everyone who has been hurt.”

One issue that raised a red flag is that Metropolitan Opera general manager Peter Gelb admitted that he had the police report of the initial allegation over a year ago that was reported by the Post on Saturday, but only chose to act on it after it was widely reported. Correspondence published Sunday in the Times indicated that a Gelb predecessor had refuted a pattern of similar Levine allegations as far back as 1979.

By contrast, Ravinia never received last year’s police report, which was reportedly sent by the accuser to the Met but not to Ravinia. Thus, Ravinia only learned of its existence last Friday in a media query from the Post.

And yet, can anyone in the classical music world claim with a clear conscience that Levine’s notorious pattern of predatory sexual behavior toward minors and underlings was truly news?

A stalwart singer at the Met during the Levine era posted the Post story link Saturday on social media with the wry comment, “So what else is new?” As other commenters began to wonder why said singer didn’t speak out at the time or why such behavior would be enabled by performance collaboration, the comment was removed.

Nonetheless, it raises the question for any of us who have been around Levine over the decades, including those of us who covered him: what did we know and when did we know it? 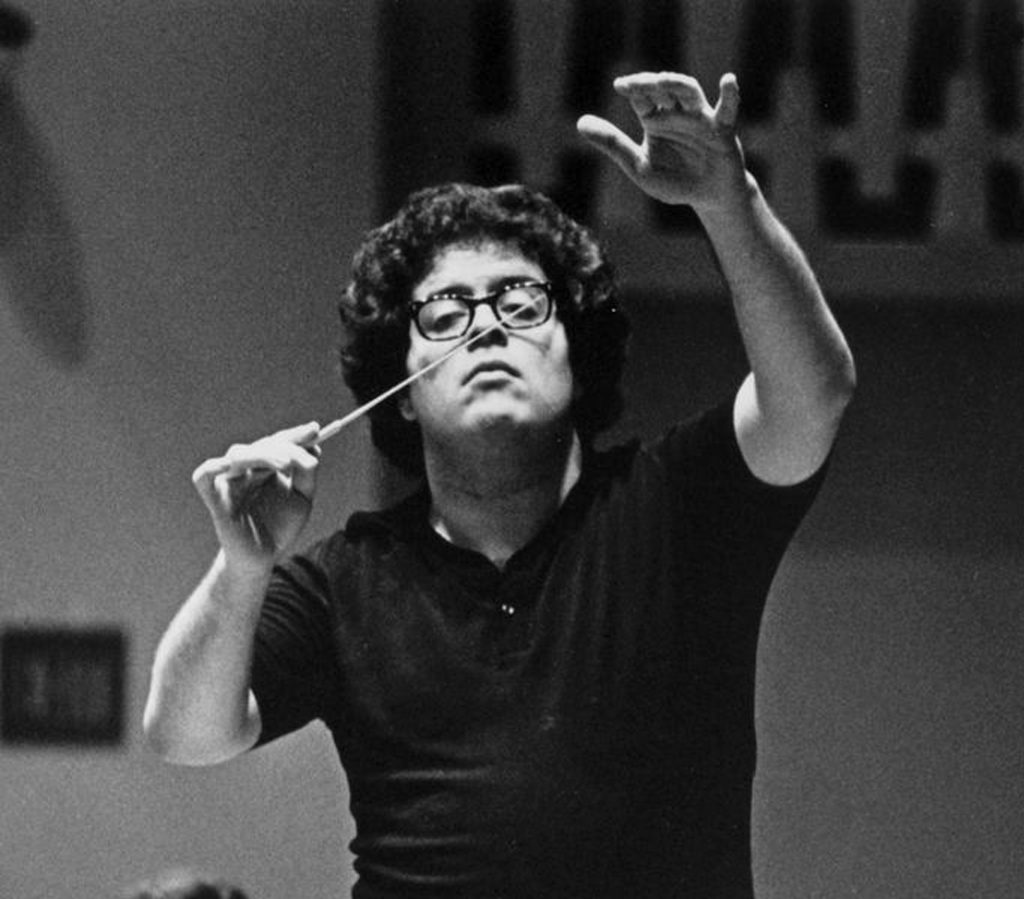 As far back as I have been aware of Levine, virtually his entire time in Chicago from his first Ravinia concert in 1971 to his likely last-ever Chicago appearance less than four months ago, the rumors were numerous and relentless. But they were, after all, rumors.

Yet when my late operatic soprano sister was singing in New York in the late seventies, at least one incident was more than a rumor, as it involved a reported payout and subsequent media blackout. This was decades before the internet and when a story was buried, it remained buried. But my sister never forgot and kept the original, small and tattered clipping. It was one of the reasons she continued her career abroad.

I personally saw Levine hit on young, good-looking boys backstage, out in the open, in the mid-eighties; most took it as a joke. Even we observers, including parents and family members of the boys, took it as a joke. “That’s just Jimmy being Jimmy,” was a common dismissive mantra if concerned eyebrows were raised.

Obviously, given the allegations that came to light last weekend, it was not a joke for all of those boys. Nor apparently, was it ever intended as a joke. I have wrestled with why this didn’t set off more bells for all of us at the time and the best I can come up with is that that was then, this is now. You didn’t expect this then. Nothing surprises us now.

Sexual harassment and abuse comes in all shapes, sizes, professions, sexual orientations and decades. And for those who thought this was merely a recent problem or only a women’s issue, it was ever thus.

What is new is we appear to be riding the wave of a long overdue cultural shift concerning attitudes of acceptance, accountability and the culpability of complicit enabling of this behavior by silence.

If we know this kind of thing is going on, it is our duty to report it not only for the sake of current victims (even if that victim appears to be only oneself) but to prevent future victims. These are rarely, if ever, isolated incidents but, as was certainly the case here, a modus operandi for the perpetrator.

It stops only when we stop it.