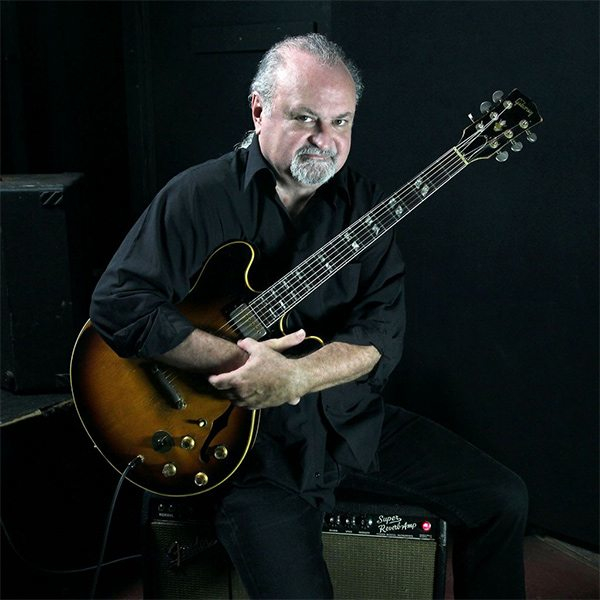 Blues guitarist Tinsley Ellis was a prominent fixture in the Atlanta music scene of the 1980s. As guitarist for the Heartfixers, Ellis established a reputation as an impassioned and expressive bluesman. The Heartfixers released three albums before breaking up near the end of the decade. From there, Ellis signed with Bruce Iglauer’s venerated Alligator Records and began his solo career. With a style comparable to Stevie Ray Vaughan’s, he released a long string of albums on Alligator, with occasional projects for other labels.

While Ellis’ early solo efforts received mixed reviews—praising his instrumental ability but sometimes docking him for less-than-inspired songwriting—his recent output has come in for widespread accolades. While he launched his own label, Heartfixer Music, and released four albums on it, in 2018 he has returned to the Alligator fold for “Winning Hand,” his seventeenth solo album.

Not surprisingly, “Winning Hand” offers up lots of tasty lead guitar solos. But those solos are placed inside fully-realized songs, more than mere vehicles for his slow-dazzle fretwork. Nine of the ten tracks are Ellis compositions, and the sole cover is a reading of Leon Russell’s “Dixie Lullaby,” a song that first appeared on the late Russell’s self-titled 1970 album. In Ellis’ hands, Russell’s tune is at once faithful to the original and transformed into a Freddie King-styled rocking blues showcase.

Ellis—who reportedly has played on stages in all fifty states—has a full schedule for early 2018, with nearly sixty dates scheduled in the first three months of the year.