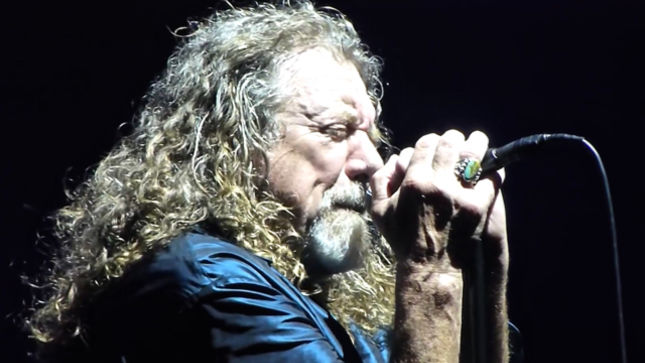 1
ROBERT PLANT AND THE SENSATIONAL SPACE SHIFTERS
(Riviera Theater)
The former Led Zeppelin frontman tours his new album, “Carry Fire,” with his latest band, who are more than a match for his iconic howl.
February 20
2
PORTUGAL. THE MAN
(Aragon Ballroom)
This Alaskan band’s irresistibility is due in equal measure to its finely honed wit and the loveliness of frontman John Gourley’s high register.
February 16