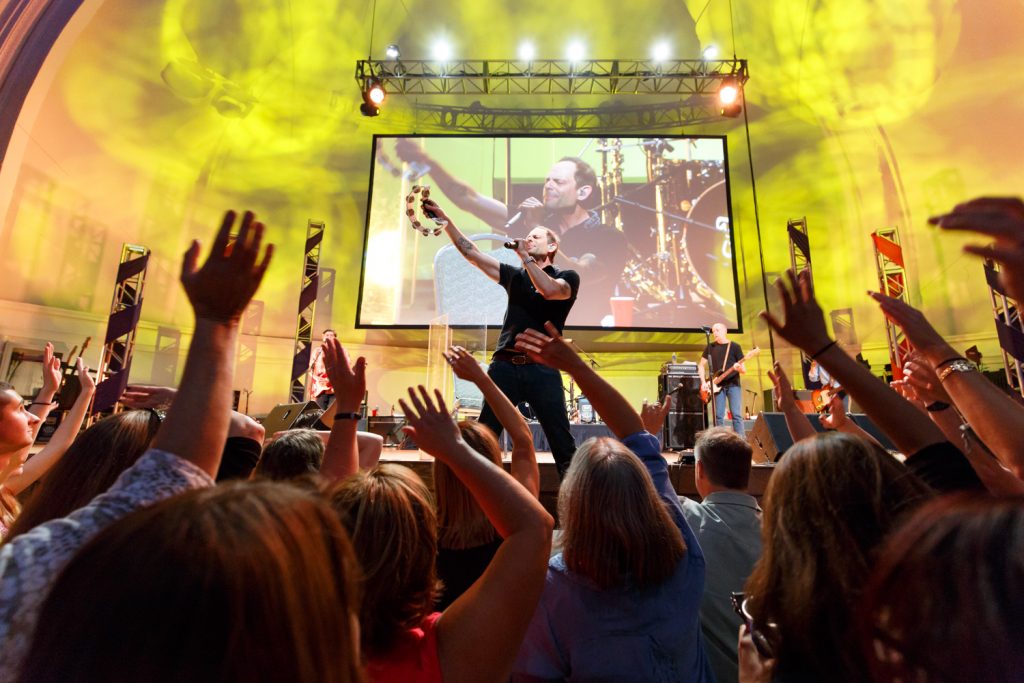 Even though they had yet to break out nationally, Gin Blossoms were hugely popular in their hometown of Tempe, Arizona when they began their second album, 1992’s “New Miserable Experience.” But serious problems with the band’s lead guitarist (and one of its primary songwriters) meant that the band and label agreed to dismiss Doug Hopkins. Despite the quality of his songwriting, Hopkins’ alcoholism made continuing impossible. So “New Miserable Experience”—Gin Blossoms’ major-label debut—was released without him, but with his songs.

The record went on to earn five-time platinum status, and has since taken its place as a record that defines the musical zeitgeist of its era. Hopkins continued his descent, eventually taking his own life. But with other fine songwriters remaining in the group, Gin Blossoms went on without him, releasing a string of well-regarded albums and touring to enthusiastic audiences.

In fact, the band’s third album, 1996’s “Congratulations I’m Sorry,” would reach a higher spot on the album charts than its blockbuster predecessor, but it didn’t have the indelible staying power of “New Miserable Experience.” Today—a quarter century after its release—Gin Blossoms’ second album sounds more like a greatest-hits collection than a set of songs written and recorded within a tight time frame.

To celebrate that anniversary, the band—boasting four of the five members who were on board when “New Mis” was released—is touring widely, presenting a start-to-finish performance of its beloved album. The energy and emotion of the set of songs comes through live onstage; even for those who don’t know the pathos and tragedy of “New Miserable Experience”‘s backstory, the set of songs provides an evening of music that’s equal parts nostalgia and just plain old good music.