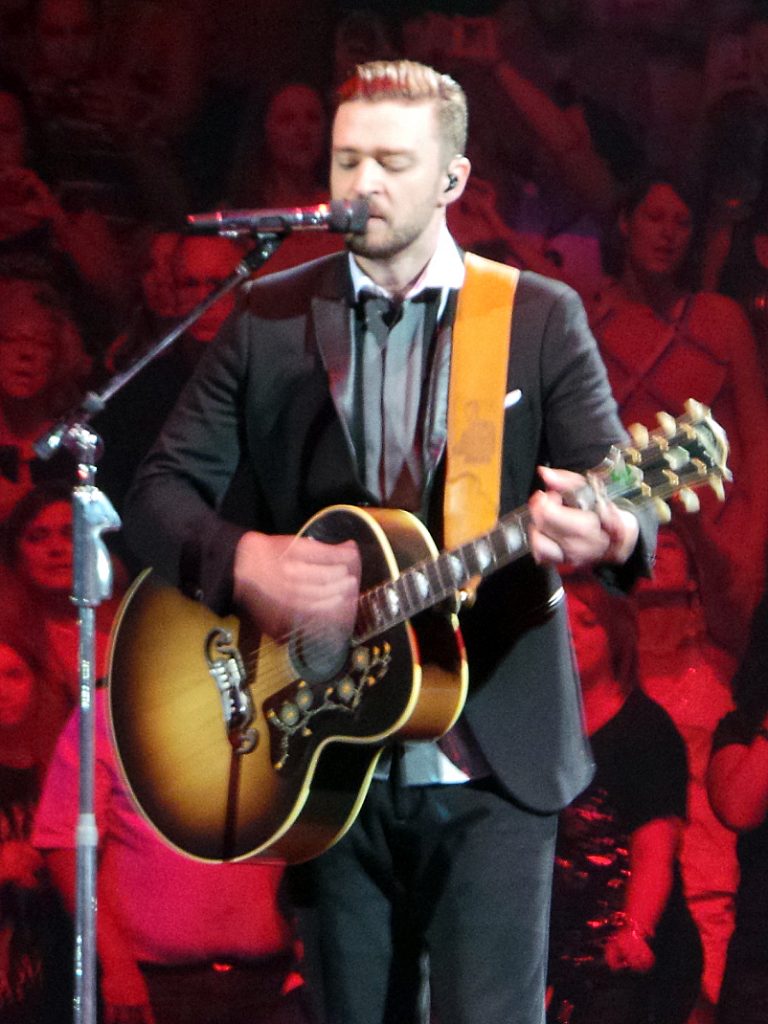 1
JUSTIN TIMBERLAKE
(United Center)
Fellow megastars Lorde and Pink play arena shows this month, but Timberlake’s latest album, “Man of the Woods,” intros a career-altering frontiersman persona, so he gets the nod.
March 27

2
TYLER THE CREATOR
(Aragon Ballroom)
Rap’s ballsiest agent provocateur revealed his surprisingly sensitive side on 2017’s “Flower Boy.” Will the tenderness translate to his live performances? We’ll find out together.
March 2 and 3

3
BOB WEIR AND PHIL LESH
(Chicago Theater)
The Grateful Dead brand (or is it now a secular religion?) makes its bid for continuing relevance in the age of digital downloads with two of the founders teaming up to keep on keepin’ on.
March 10 and 11

4
THEY MIGHT BE GIANTS
(The Vic)
Music’s merry pranksters tour their twentieth studio album, “I Like Fun,” and their smirky, too-smart-for-their-own-good cleverness suddenly seems heroic in our era of banner-waving ignorance.
March 17