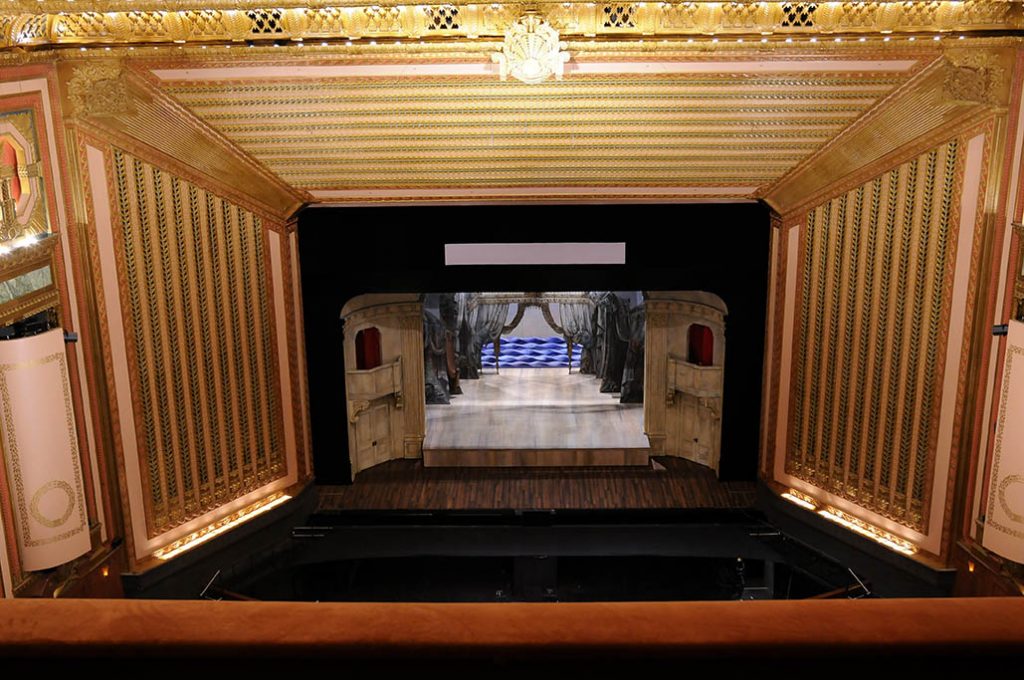 These are uncertain times for culture, to be sure. Even more uncertain for the colossal king of the art forms that subsumes all the art forms—music, theater, dance, architecture, sculpture, painting, multimedia—namely, opera. It comes as no surprise that as costs rise and audiences dwindle, Lyric Opera is cutting back on what has always been Lyric Opera’s mainstay: opera. The company is taking a template common in retail that instead of dramatically raising prices, simply offer less, but without drawing attention to that fact.

Lyric will present eight operas next season as it has done for decades, but as has been a gradual downward spiral for a few seasons now, there will be fewer performances of each. That means less money spent on singers, musicians, technicians, et al. That also means fewer opportunities for audiences to see opera.

Want to catch the premiere of “Siegfried,” the penultimate work in Lyric’s multi-year (and thus-far spectacular), all-new Wagner’s “Ring” Cycle? You will have four—yes, four—chances to do so. That is half the number of performances that, say, “Jesus Christ Superstar,” Lyric’s post-season musical, will receive in one week of nearly a month’s worth of performances in April and May.

But if you want to hear operatic warhorses like “La bohéme” or “La traviata” next season, you will have eleven opportunities to catch the former, ten for the latter. Never mind that both have been heard here as recently as five seasons ago! “Il trovatore”—Verdi, but unlike “traviata” apparently not blockbuster Verdi—gets seven performances. But then again, it was just here four years ago. The other four operas will each receive six performances; even “Elektra,” which was seen five seasons ago.

This current Lyric repertoire-reducing habit of recycling populist fare every few years risks Chicago becoming a provincial opera town where operatic bonbons are being perceived as a mainstay diet. When audiences’ operatic opportunities and experiences start to shrink, so do their cultural appetites and aptitudes for adventure. 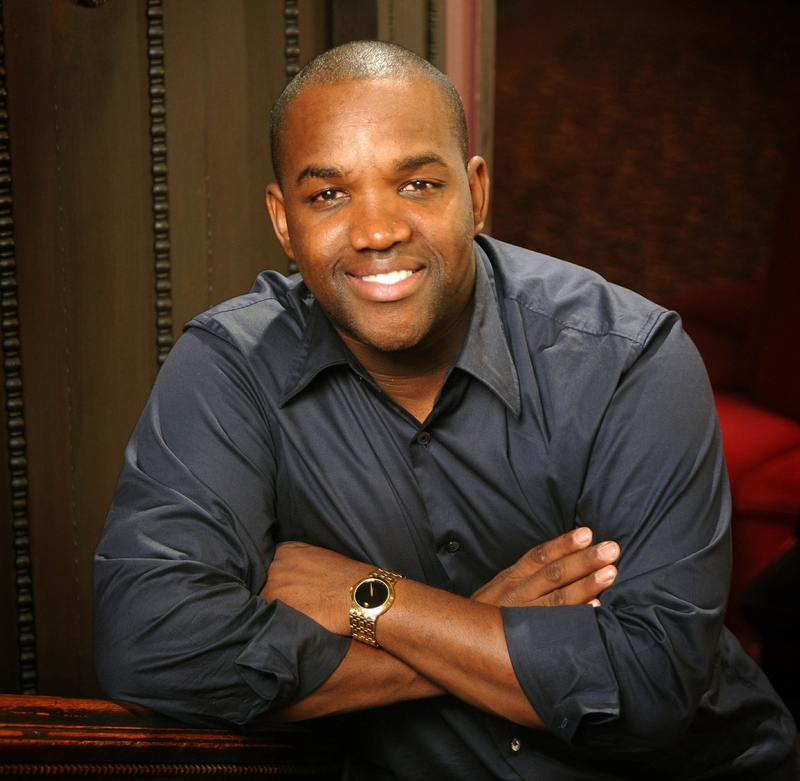 Ah, but there’s Lyric Unlimited, and indeed there is. And mixed in amongst sing-alongs, crossover concerts, new operas for children, et al, there are some amazing finds, by and large, away from the Lyric Opera House. Case in point: the stunning South Side recital of tenor Lawrence Brownlee in February, which offered the Chicago premiere of a powerful song cycle Brownlee commissioned about the African-American experience, two days after its East Coast world premiere. Brownlee was no less compelling in last year’s Lyric Unlimited presentation of a chamber opera about Charlie Parker at Harris Theater—or for that matter, hitting high Fs in “I puritani” back at the opera house.

But when you only do eight operas a season, slots that merely rotate warhorses prevent chances to hear the plethora of operas that have never been heard here before. And I am not just speaking of modern and contemporary operas, which, with rare exceptions, have come to be considered anathema on Lyric’s main stage; I mean basic, standard repertoire.

Christoph Eschenbach, for instance, recently opened a Chicago Symphony Orchestra subscription-week program with the Overture to “Der Freischütz,” a standard repertoire piece in Europe for nearly two centuries, which has never been performed at Lyric Opera.

What is ironic about all of this is that Lyric Opera’s legendary late publicist of forty-two seasons, Danny Newman, one of the virtual founders of the company and a guiding light for all three of current Lyric general manager Anthony Freud’s predecessors (Carol Fox, Ardis Krainik and Bill Mason), literally wrote the textbook, “Subscribe Now!”, on the importance of subscription audiences as a way for performing arts organizations to expand artistically on the financial security of a subscriber base.

“Do not pluck the raisins from our cake,” Newman used to say of would-be single-work ticket buyers in a sermon he would give at the drop of a hat. “Our season is our cake, we have diligently prepared it for you to feast on: the entire cake, not mere morsels of it.”

That gave Lyric the freedom throughout its history to be thorough, diverse and innovative in repertoire without risk, as ticket buyers knew the only way to guarantee seeing everything that Lyric had to offer in a season was to buy it as a complete package. And there was a trust factor that if Lyric was doing it, whatever was done would be carefully chosen and representative of an important composer, style or era that, even if unfamiliar, a patron would be better off for experiencing, or would be an ideal showcase for an important singer one wanted to hear.

And it worked. Subscribers who may have signed on for singer “x” or “y” or for warhorse “z” (rarely more than one a season) took the chance on Alban Berg or even Philip Glass. The formula was such a success that the company made the commitment to present one American and one European twentieth-century opera each season during the decade leading up to the new millennium. Lyric Opera took chances and its audiences took chances with them, and it worked.

That was then, this is now, to be sure. But when artistic decisions become increasingly reliant on audience survey responses—which, as we were told, was why “My Fair Lady” and not the originally announced “South Pacific” was presented as last year’s post-season musical—or why we will have 7pm curtains on weeknights next season after over sixty years of 7:30pm, it at least raises the question: is Lyric trading in artistic vision for populism?