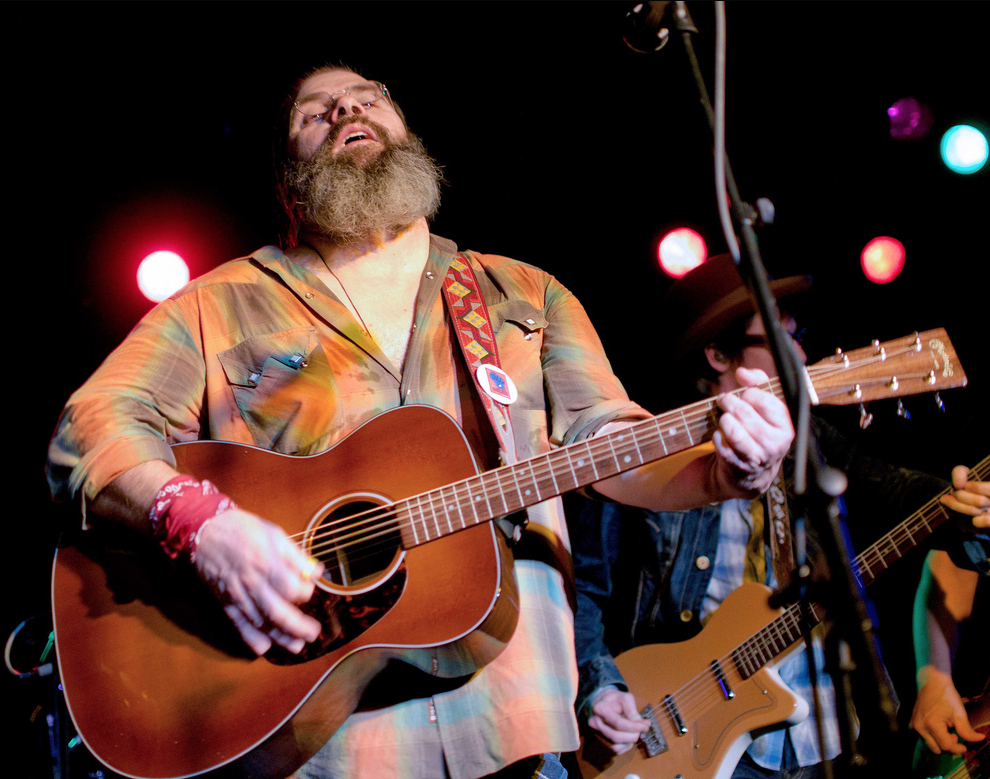 March may or may not have come in like a lion, but there’s no lyin’ that it will go out with a roar—with two stellar live options on opposite ends of the musical spectrum on Easter Saturday. While it’s also the night of the NCAA Men’s Basketball Final Four, what are the odds of your team making the cut? (Mine did, but I’m not here to gloat.) Maybe you’re not a basketball fan anyway. Steve Earle and Dessa may play at opposite ends of the court, but both are musical slam-dunks.

Steve Earle is a legend who defies genre, but he jangles his spurs against untamed broncos like country, folk, blues, rock and whatever alt-country means nowadays. It makes more sense to refer to what he does as just Steve Earle, never mind that he’s also a political activist (most prominently against the death penalty); an actor and the author of short stories and novels. But reference points should include The Band, The Flying Burrito Brothers, Gram Parsons, Alejandro Escovedo, Ry Cooder and Townes Van Zandt, who he met at age fourteen and served as the inspiration for his musical career (as well as his son’s name, Justin Townes Earle, an estimable singer-songwriter in his own right). He’s also a serial collaborator, having worked with artists as diverse as Shawn Colvin, The Pogues, Patti Smith, Tom Morello of Rage Against The Machine and most recently Willie Nelson and Miranda Lambert on 2017’s Waylon Jennings-channeling “So You Wannabe an Outlaw” album, recorded with his band, The Dukes. His songs have been in more than fifty films and have been recorded by Jennings, Johnny Cash, Emmylou Harris, Joan Baez, Carl Perkins, Bob Seger and Vince Gill.

Yet at this point in his forty-plus-year career, what Steve Earle is a true Americana original in the best sense of that classification. He comes by his hardscrabble, rough-and-tumble vocal delivery and far-left-leaning lyrical perspectives honestly, married seven times (twice to the same woman) and doing time for heroin, cocaine and weapons possession in the mid-1990s; but he’s prevailed despite those slings and arrows to make his strongest music, including the politically charged “The Revolution Starts Now” in 2004 and 2010’s “Townes,” a tribute to Van Zandt. For this tour he’s commemorating the thirtieth anniversary of his third full-length album, “Copperhead Road,” often referred to as his first rock record, but which Earle himself has called “the world’s first blend of heavy metal and bluegrass.“ Steve Earle and The Dukes will run through that record from beginning to end, and then, as the tour poster says, “God Knows What Happens After That!” 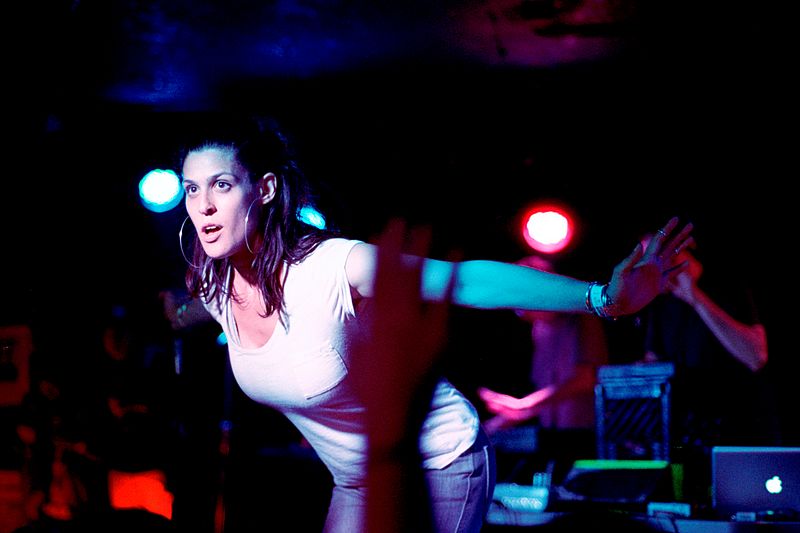 The other genre-defier performing Saturday night is the artist born Margaret Wander, professionally known as Dessa. Her fourth full-length album (counting 2011’s remix release, “Castor, The Twin”), “Chime,” showcases the rapper-singer at the top of her game; she’s got the dope, intelligent rhymes and rapid-fire flow that characterize her colleagues in the Minneapolis Doomtree collective. She’s got a lovely alto singing voice that distinguishes her from the other six bros in her posse. While Dessa and Earle might be on flipsides of musical and gender coins, they each translate the political to the personal and, to some extent, back again.

The philosophy scholar, poet, essayist and record-label CEO who started as a slam-poetry champion is here to file her “report as the vixen of the wolf pack,” as she raps on the second single, “Fire Drills,” and continues, “tell patient zero he can have his rib back.” Although it was penned before Weinstein-stain helped trigger the #MeToo movement, there‘s an undeniable echo chamber at work. Dessa is advancing the philosophy that women should be able to do more with their lives than just stay vigilant to avoid being assaulted (to wit: “The big win is not a day without an incident”), which one would hope would be a noncontroversial stance, but she wouldn’t say it if she didn’t think it had to be said.

Musically, the record embraces the “everything and the kitchen sink” mentality that characterizes the sonic creativity and density of the Doomtree crew (collective member Lazerbeak and new collaborator and engineer Andy Thompson are executive producers), with the genre-hopping approach unique to Dessa’s iconoclasm (this is her first release in which she produces a few tracks on her own). Take the hook on “Fire Drills,” which originated as an iPhone voice memo recording in Istanbul of café dinner music, became an orchestral collaboration, then was converted back to a rap track. Or the trip-hop layering of the film noir-via-ride-sharing-services “Ride” (think “Mezzanine”-era Massive Attack). There’s also the sonic assault of the latest single “5 Out of 6” (think “Third”-era Portishead), the funny rap snippet “Shrimp” and the overt pop of “Half Of You”(“because I love pop too, dammit,” she writes on her Bandcamp page. Dessa is all over the modern musical map, and deliberately so. She’s done trying to prove herself and has decided to express herself fully, as if her earlier albums weren’t confessional and sad enough.

“It’s all bells sometimes, I ring myself to see if I might chime” she rap-sings on “Velodrome;” and indeed Dessa says she chose “Chime” as the title to this record because a bell is something that, rather than being broken when you strike it, produces music. A bell is a cup until it is struck, as the boys in Wire once said, and “Chime” is a striking album through and through.

While it might be Dessa’s best effort yet, it’s not perfect; she’s less worried about her critics, so tends to indulge her pop impulses while giving her inventive, rapid-fire raps a backseat in her “Ride.” The back half of the record does apply the brakes a tad too much, and blends together into sloppy sameness. There’s not much musical differentiation between the soaring ballad lament of “Boy Crazy” and “Jumprope,” which both express very different angles on addiction; and the same can be said for the blatantly honest but pure pop of “Half Of You” and “Say When,” which could provoke a casual listener to say: “Now.” But it’s bookended by a brief yet moving story focused on Dessa’s grandmother’s death, and how she attempts to reconcile her own lack of faith in an afterlife with her grandmother’s Catholic promises of heaven in “I Hope I’m Wrong.”

In a perfect world, or at least in a heavenly fantasy, “Chime” might bring Grammy accolades and Billboard success; but that’s a lot to ask for from a record from a singer and rapper on an obscure Minneapolis hip-hop label. But I hope I’m wrong.