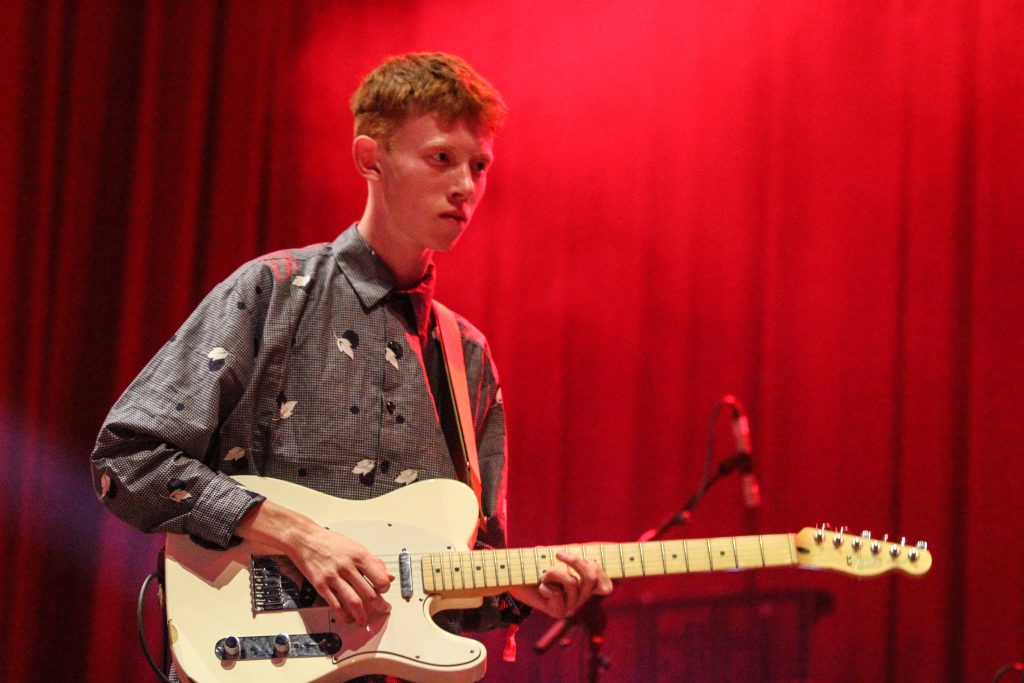 2
KEB’ MO’
(City Winery)
Decades of mainstream success haven’t scrubbed the gravel from the Delta bluesman’s performances. Listen to him, and hear the decades fall away.
April 26-27