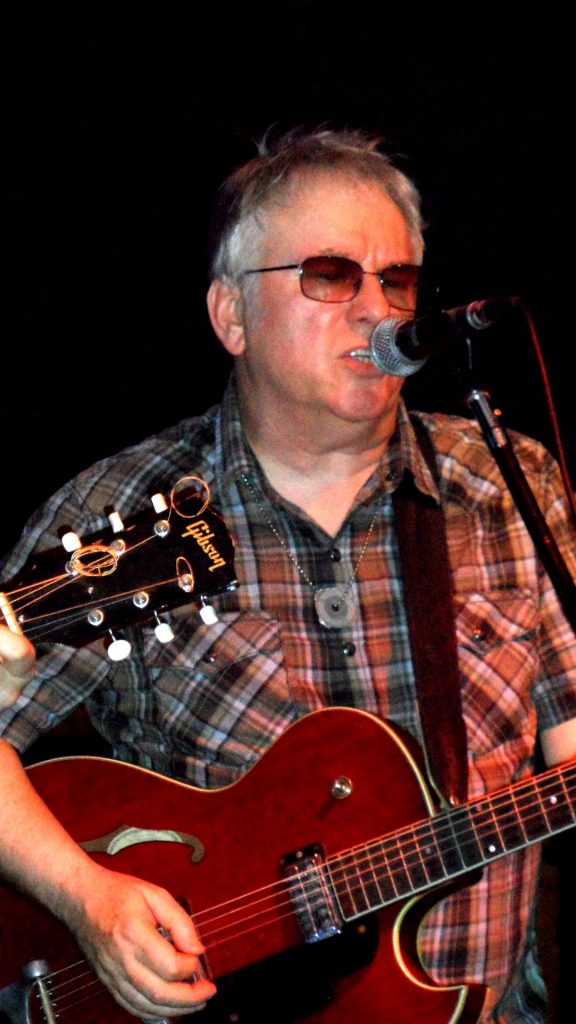 Most American listeners are unfamiliar with the music of Wreckless Eric. Whole Wide World, his 1977 single, remains a classic of England’s punk era; Mojo Magazine named it one of the best punk-rock singles ever. Still, the tune—which features producer Nick Lowe on guitar and bass—didn’t chart in Eric’s native England, nor anywhere else. But it has been widely covered on record and performed live by artists as diverse as Mikal Cronin, the Wallflowers, and Cage the Elephant (which charted with their 2017 version).

“Construction Time & Demolition” may well be Wreckless Eric’s most fully realized album. Maybe it’s the accumulated wisdom of years, but no matter the f inspiration, Eric’s latest release is, in its own modest way, a musical heir to songs Ray Davies wrote for the Kinks in the early 1970s. Exploring his own Britishness, Goulden has made an album that evokes “Preservation: Act 1”-era Kinks in both subject matter and arrangements.

Goulding has long swung for the fences with his albums, combining creative ambition with musical simplicity. His 2015 album “AmERICa” sharply focused his lyrics on his adopted country, and the two albums that preceded (2008’s “Wreckless Eric & Amy Rigby” and 2010’s “Two-Way Family Favourites”) found him collaborating effectively with his life partner—and successful singer-songwriter in her own right—Amy Rigby.

But on this latest release, Wreckless Eric takes a wistful, nostalgic look at the world today, set against the backdrop of his past. With songs like “The World Revolved Around Me” and “They Don’t Mean No Harm,” he demonstrates that he’s been able to build upon his early musical blueprint. His vocals often recall Robyn Hitchcock, and the musical approach employed on “Construction Time & Demolition” bridges the musical gap between Hitchcock’s Egyptians-era work and that of the Kinks’ most underappreciated period. If anything, Goulden’s latest work is superior to the immortal “Whole Wide World.”