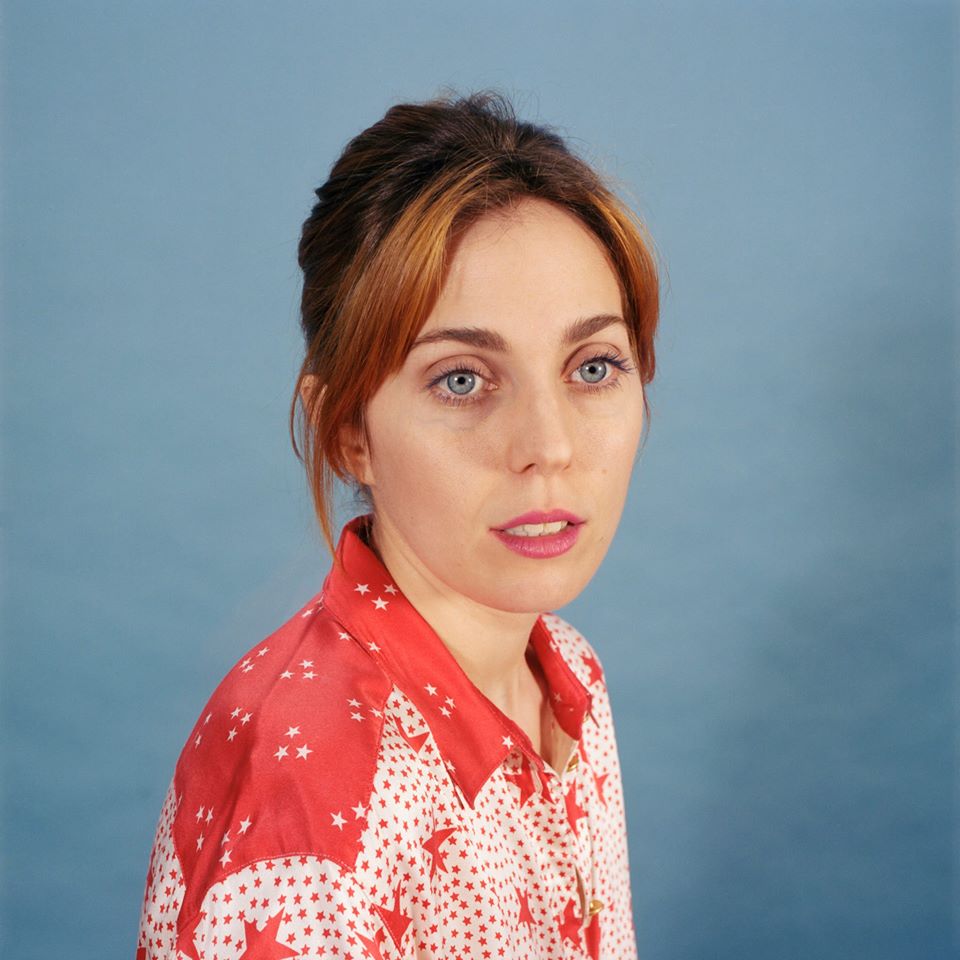 Meghan Remy, aka U.S. Girls, emerges as a major indie-pop contender with her latest album, “In a Poem Unlimited.” The album, which debuted in February to universal acclaim, finds U.S. Girls leaning into a dark and dance-y sound that is sure to play well in midsize venues as well as summer festival stages that are now the bread and butter of alternative musicians.

By some counts, “In a Poem Unlimited” is Remy’s sixth studio album, with that term being a fraught category in her case. The story goes that, ten years ago this year, Remy embarked on her music career with a rudimentary setup in her apartment comprising effects pedals, noisemakers, a tape machine and some junky microphones. Her early output retained this homemade sound and, up until she signed with 4AD in 2015, it was reasonable to ask whether any U.S. Girls releases had seen the inside of a proper recording studio.

With its reliance on drum machines and retro synthesizers, bedroom pop tends naturally toward dance music. In the last few years, we’ve seen a number of homegrown solo acts—such as Dev Hynes of Blood Orange and Annie Clark of St. Vincent—flourish into full-on productions that you can move to. U.S. Girls follows a similar path, embracing polish and production (and wah-wah pedals, congas and saxophones) to create a groovy record that references a slew of pop genres from the last forty-or-so years: electro-funk, disco, soft rock, synth-pop, R&B and hip hop.

This direction was already suggested on Remy’s first LP for 4AD, 2015’s “Half Free,” a title that encapsulates what it must feel like to go from full creative autonomy to signing with a label that has clout, an A&R vision and a legacy. That album began with Remy proclaiming she would hang herself from the family tree, suggesting a troubled relationship—to say the least—with the reverence and duty we owe our larger-than-life forebears.

“Velvet 4 Sale,” which opens the new album, switches gears. In this song, she proposes a far less resigned way forward. Power, she says, comes from giving paternalistic authority figures who dog women artists—dads, politicians, music industry reps, critics, male fans—what they think they want, lulling them into a stupor then finishing them off with “at least one bullet… behind the eyes.” This is a remarkable way to announce the next phase of her career, and to keep fans on their toes as we wonder to what degree she is immersed in this new sound and status. Even the album’s title suggests U.S. Girls is appearing in a production called “A Poem Unlimited,” giving the entire experience a tinge of masquerade. Is she selling us velvet?

4AD has shepherded U.S. Girls’ music off of Bandcamp—that network of lo-fi tinkerers—and onto slightly more commercial distribution channels like Spotify. While some things are changing, others are not. Remy remains a compelling songwriting voice within indie music, and she makes space on “In A Poem Unlimited” for the sound that helped define her earlier releases: that is, the sound of sixties girl groups, those distinctly American U.S. girls who split the difference between vocal hooks and massive, wall-of-sound instrumentation, back before that was a difference to split. Revisiting that pop moment has always felt important to Remy’s work. She does so with a fresh eye turned to the history of coercive forces and coercive men that defined those singers’ lives in a way we continue to reckon with.

The popularity of the new album has outpaced the booking agents. U.S. Girls’ Empty Bottle show is sold out, but it might be worth befriending somebody in line with an extra will-call ticket. This could be the last chance to catch Remy at a club like the Bottle, as her growing buzz and sound will inevitably bring her to larger venues.