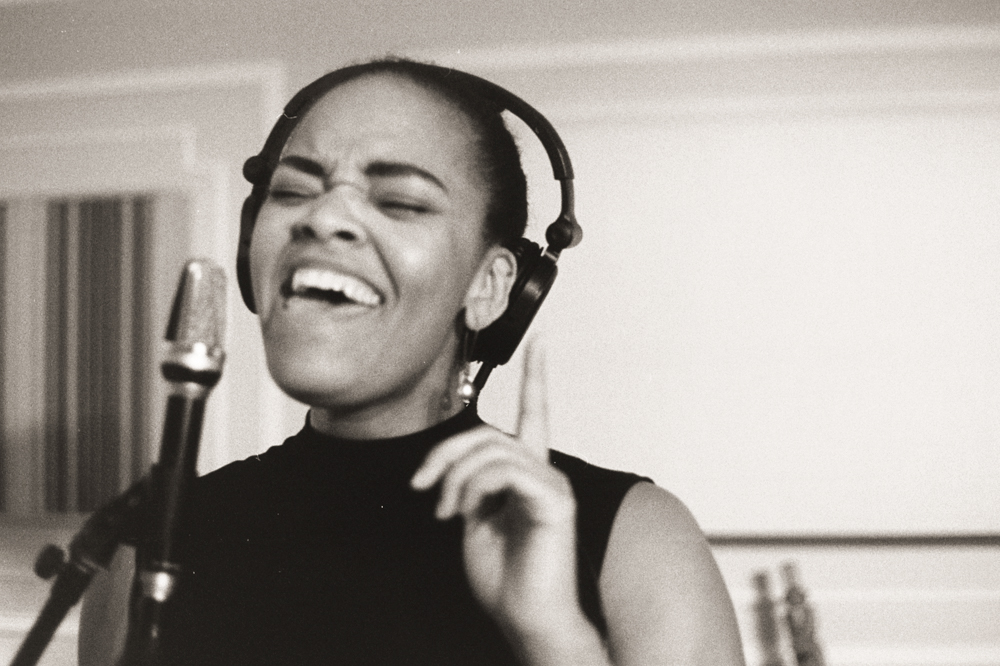 1
LIZ VICE
(SPACE)
Vice has the voice (and the bio) of a blues singer, but sings gospel-inflected R&B, creating a gorgeous, hair-raising fusion.
May 20

2
JOEY BADA$$
(Concord Music Hall)
As the young rapper has grown more political, his lyrics have become more streamlined and less poetic. But enormous heart overrides any deficit.
May 23

5
HAIM
(Aragon Ballroom)
Still working their main themes of love, loss and longing, the California sister trio has added grown-up complexity and dissonance to their pop-rock confections.
May 11 and 12