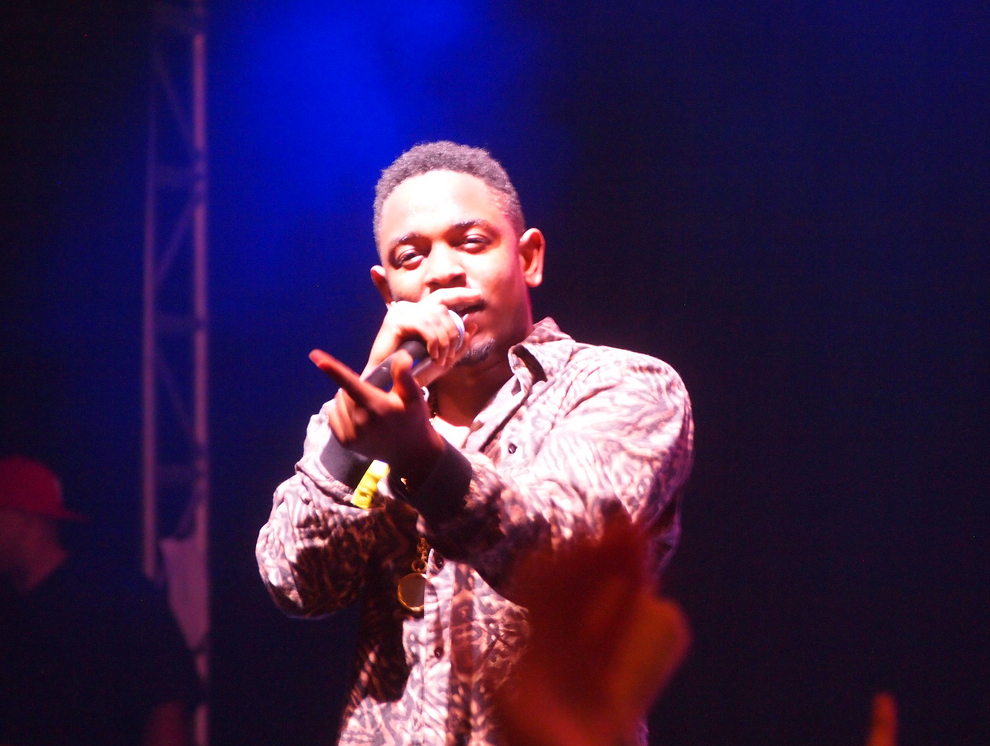 1
KENDRICK LAMAR
(Hollywood Casino Amphitheatre)
The Compton rapper sails into town on the wave of his Pulitzer Prize and his blockbuster soundtrack for the $1.3-billion-grossing mega-hit “Black Panther.”
June 15

3
JANIS IAN
(Ravinia Park)
The festival’s June calendar is a who’s-who of classic rock and folk, but the uncompromising Ian is the act most deserving of a fresh appreciation.
June 24

5
GOGO PENGUIN
(Constellation)
The Manchester trio’s acoustic sound is inspired by electronica, which makes for a mesmerizingly different sound world.
June 13 and 14