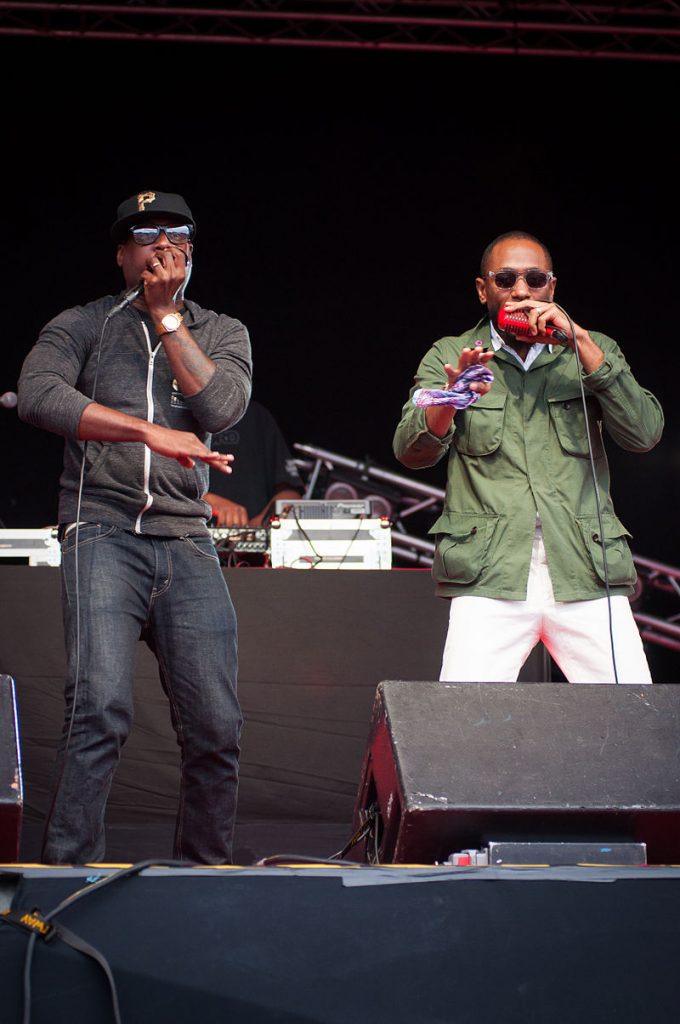 1
BLACK STAR
(Taste of Chicago)
Yasiin Bey (the former Mos Def) and Talib Kweli have announced a second album, ten years after their first. Odds are, you’ll get a taste at Taste.
July 13

2
FOO FIGHTERS
(Wrigley Field)
The Foos and Radiohead are the arena gods competing for attention this month. The Friendly Confines give the Foos the edge.
July 29, 30

3
THE JAMES HUNTER SIX
(City Winery)
The British bandleader-soul singer has a new album, “Whatever It Takes”—and a full decade of proving that Motor City chops are a prime Yank export.
July 8

5
VAGABON
(Schubas)
The Cameroon-born singer-songwriter-multi-instrumentalist is as idiosyncratic a talent as she is lyrically arresting. A major new voice.
July 20