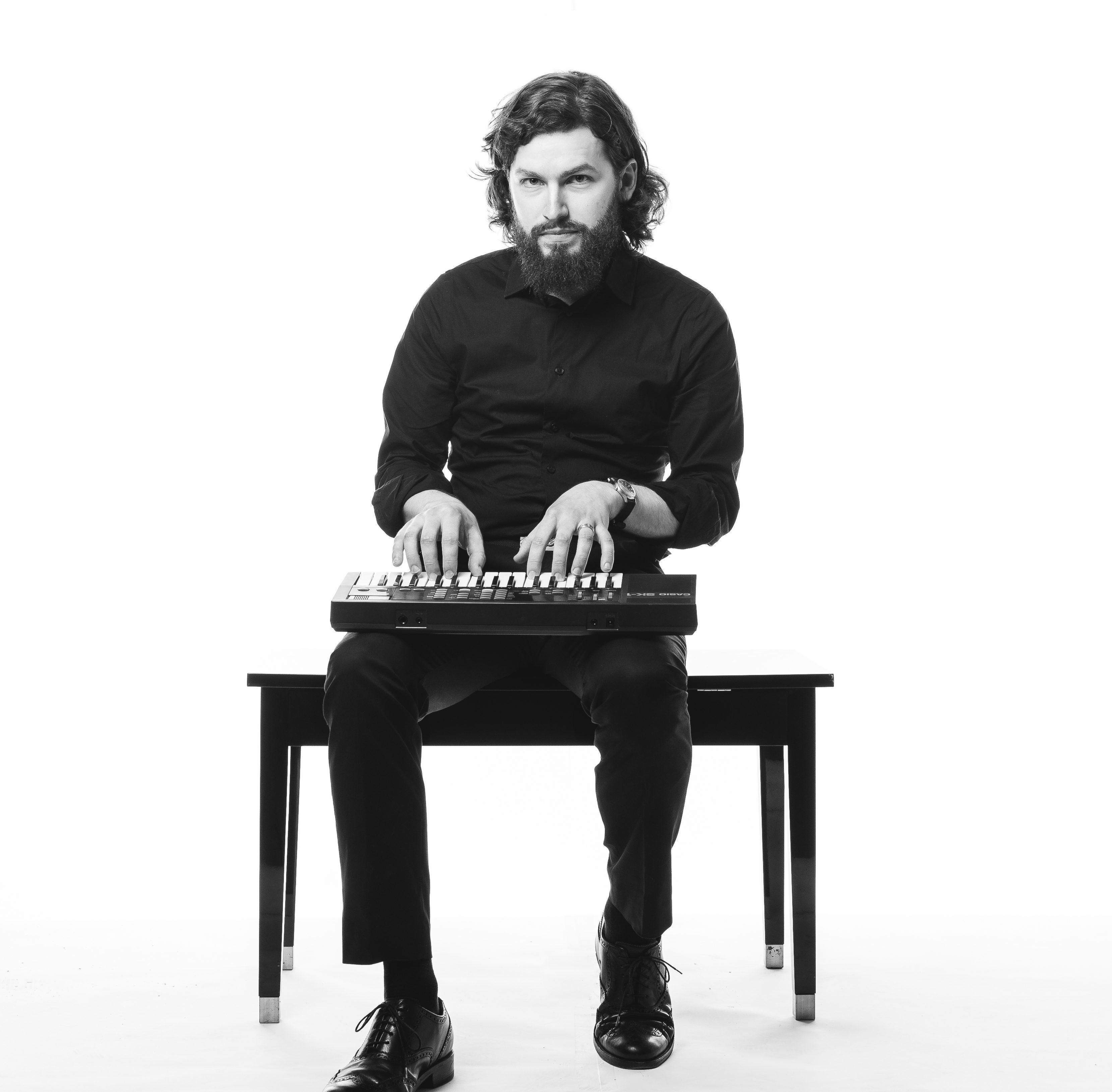 It’s a story legendary in classical music circles. Among the audience at the New York Philharmonic’s premiere of Anton Webern’s “Symphony,” Op. 21 in January 1950 were two composers who were incensed at the audience’s disdain for the new work and who were uninterested in the more traditional fare on the rest of the program, and stepped out into the lobby. They met, struck up a conversation and became fast friends who would go on to have a profound impact on twentieth-century American music.

I’m talking about John Cage and Morton Feldman, and the story is so famous that to this day composers routinely leave concerts at intermission all over the country, to roam the halls of symphony centers looking for fellow innovators with whom to change the world. I made that part up, but it’s plausible.

Cage and Feldman, though, did have an enormous impact on the development of classical music in this country, largely through innovations like incorporating chance into their compositional process, using graphical notation, pushing extremes of silence and, especially in the case of Feldman, writing pieces of extreme duration: six hours in the case of his second string quartet.

For years after their deaths, Feldman was not as well-known as Cage, but his music is having a moment, programmed in concerts around the world, and it seems safe that many of his works are entering the canon. As a composer who once said, “I do think about the fact that I want to be the first great composer that is Jewish,” I think he would be happy about this.

Although he’s perhaps best known for his gorgeous musical interpretation of the Rothko Chapel in Houston, solo piano music is where Feldman pushed boundaries and tried out his latest innovations. Early on, he was encouraged by Cage to use chance as part of his compositional process, but it was never the right fit. Feldman was a control freak who wanted his music to do the impossible. 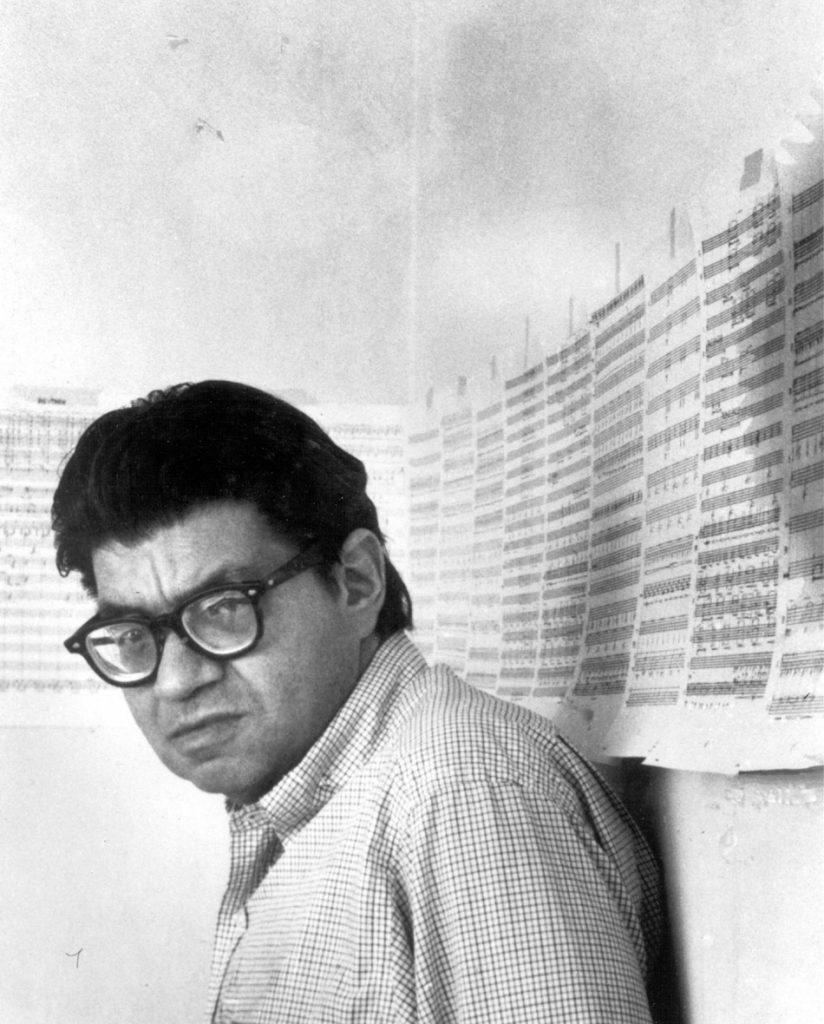 He wanted to write music that is highly structured, but sounds like it has always existed, that is rhythmic and moves forward easily in time, but which never has a steady pulse. Feldman’s music rarely rises above a whisper, and its power is in a kind of extreme subtlety that took years to get right. One has the feeling, when listening to Feldman, that the most incredibly delicate sonic balancing act is taking place, very slowly on another plane.

Another paradox of Feldman’s music is that he achieved this magical effect without the use of traditional harmonic devices, which he hated. “Polyphony sucks,” he once said. To Feldman, harmony smacked of a vertical approach to writing music that was profoundly uninteresting. There were also unappealing overtones of Germanic Christianity.

“Because I’m Jewish, I do not identify with, say, Western civilization music. In other words, when Bach gives us a diminished fourth, I cannot respond that the diminished fourth means, O God… What are our morals in music? Our moral in music is nineteenth-century German music, isn’t it?”

I’m not sure we have morals in music anymore, so to speak, but twentieth-century musical history was all about wriggling away from the influence of the old masters and toward composers like Feldman, any kind of counterpoint or harmony was retrogressive in the extreme, a sign of laziness in the composer. The magic of Feldman is that he created music that is beautiful and undeniably musical while also innovative and representing a break from the past.

If this sounds intriguing, you won’t want to miss hearing two of Feldman’s mature piano works on July 20 when Jonathan Hannau and Christopher Narloch perform “For Bunita Marcus” and “Triadic Memories,” two pieces in which Feldman’s vision is fully realized. 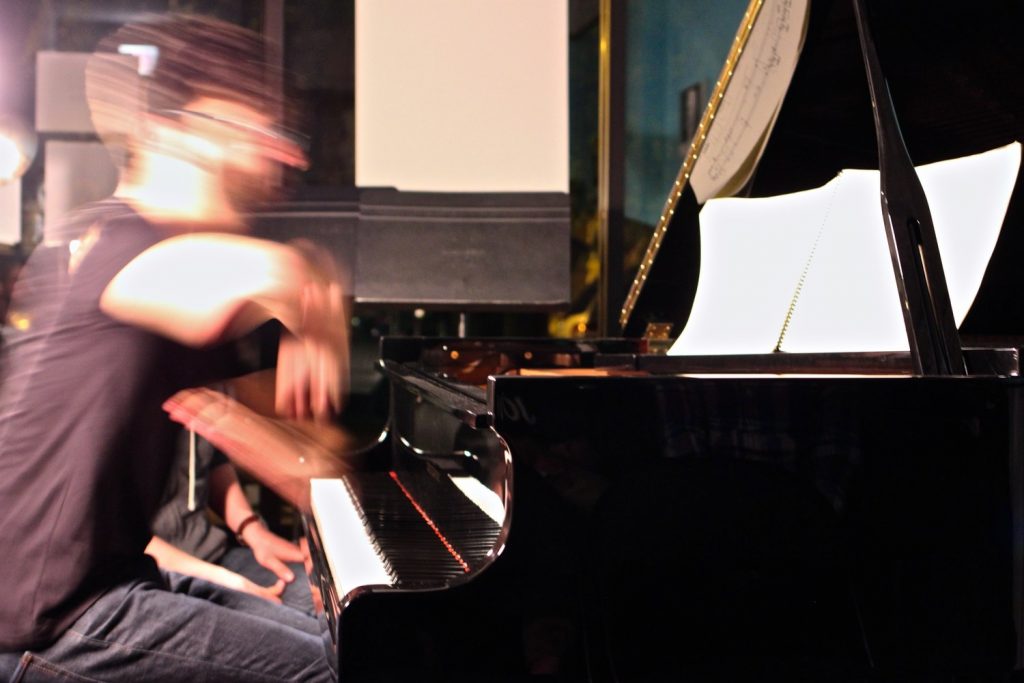 Both pianists had deep epiphanies upon hearing this music for the first time. Narloch says his “first experience of Feldman’s music was a live concert of ‘Triadic Memories.’ It was around the time when I was starting to change my focus from standard classical repertoire to new music. It was so incredible for me, that I would consider that the defining moment that inspired me to be dedicated to modern music. So this upcoming concert will be really special to me.”

Hannau, who is a composer as well as a pianist, had a similar experience. “I first discovered Feldman when I was an undergraduate at DePaul University. I was in the twenty-plus new music ensemble and we played a piece called ‘For Frank O’Hara.’ From there I was hooked on the beauty of his slow and quiet moving music, and although I don’t write my own compositions like that, it had a profound impact on my thoughts on musical practice.”

Like a lot of late Feldman, the works are long—seventy-five minutes in the case of “For Bonita Marcus” and ninety in the case of “Triadic Memories.” As Narloch says, “I think some people may be hesitant to attend a Feldman concert because of the long duration, so we’re letting people know that they can come and go whenever they please, and they can wear whatever they want. We’ll see what happens!”

But if you get into the right meditative mindset, you will not want to leave. Feldman is a highly musical composer, he’s just working on a different time scale. For Hannau, “it’s a great feeling being enveloped in these sounds and just allowing yourself to exist with them. Nothing more, nothing less.”