41
Taylor Bennett
Dynasties are by nature the antithesis of meritocracies, so you don’t usually find them represented in lists like this one. But in 2017, Bennett released his second album—the follow-up to 2015’s well-received “Broad Shoulders”—and the new work, “Restoration of an America Idol,” is sufficiently fresh and idiosyncratic to earn Bennett respect on his own, even as he winks at the fact that he’s Chance the Rapper’s younger brother. “I need them VMAs, it’s in my DNA,” he raps on the album’s “Favorite Colors”). Chance himself shows up for one cut, among other guest artists; but the twenty-one-year-old Bennett keeps tight hold of the reins. Definitely one to watch. 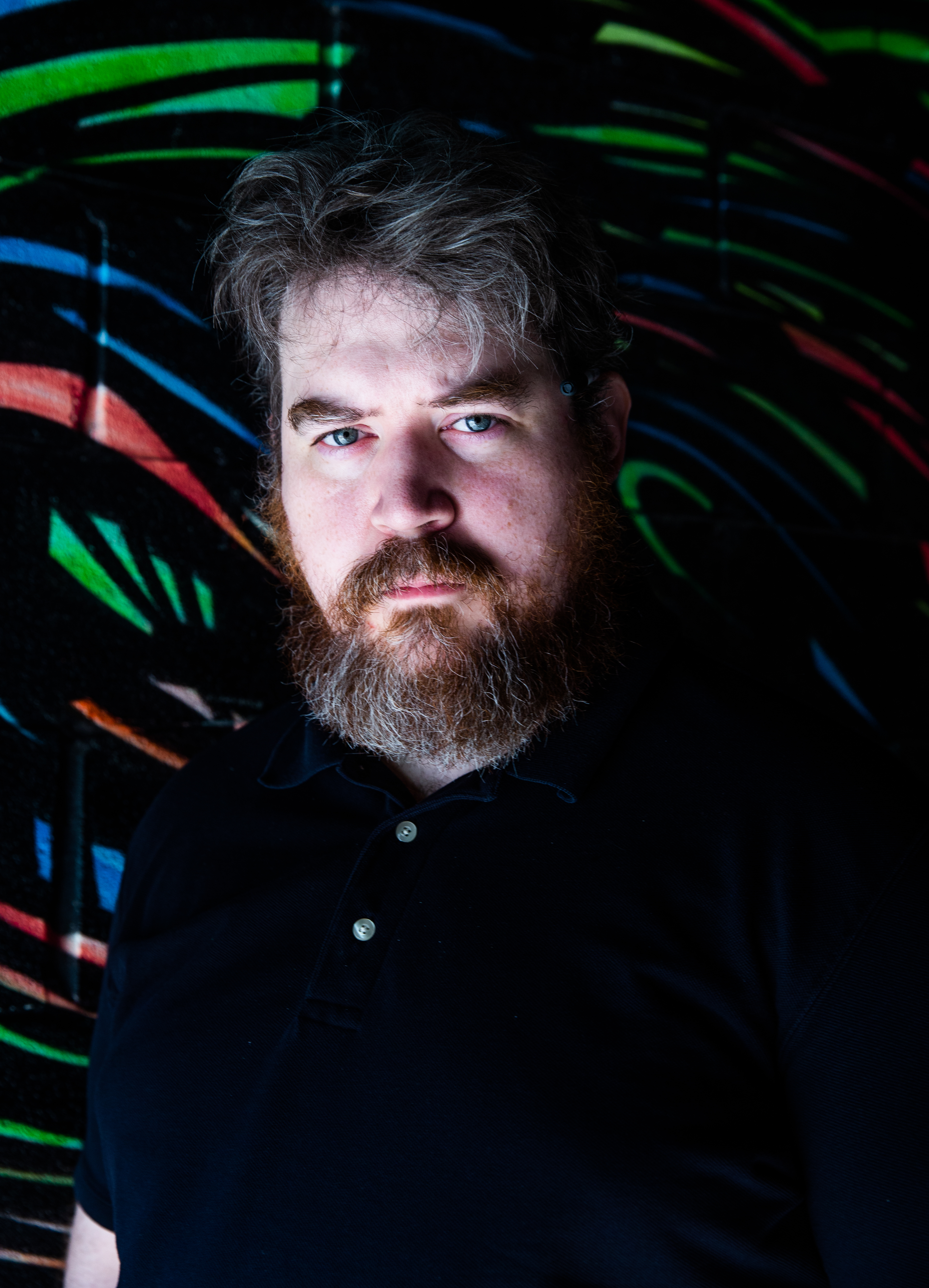 42
Knox’s highly personal, highly acclaimed eponymous album was one of the highlights of 2015; since then, his output has been satisfyingly idiosyncratic. He released two tightly packed and austerely lovely instrumental albums (2018’s “Work for Hire: Music for Theater & Film” and “52 Short Films”). A 2017 single, “Fun,” whets the appetite for a full-length album of his compositions and singing; but Knox is cryptic about timing, saying, “I am still gainfully employed as a projectionist at The Music Box Theatre and I am making music I expect will be heard at some point before the year is out.” 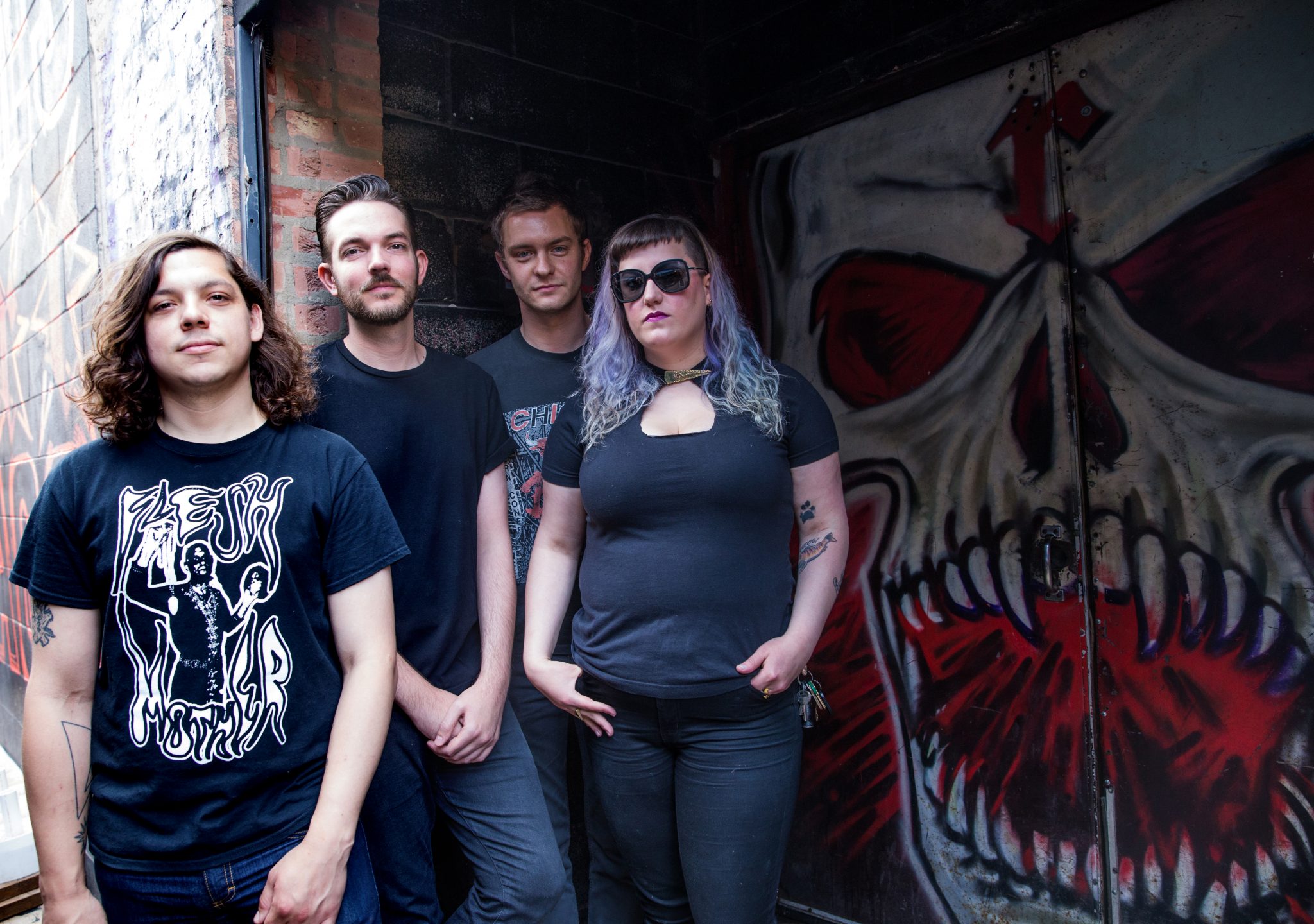 43
2016’s Music 45 cover subjects have added a few new elements to their act. The first is guitarist Chris Sutter from Meat Wave, who now joins the original trio (Donnie Moore, Madison Moore and Santiago Guerrero) for live shows—a move prompted by the dual guitar lines Donnie Moore wrote into the band’s new material (“also I just wanted a bigger crazier sound for concerts”). Artistically, the new additions are tonal and political—“almost going for horror-synth-punk,” Moore explains, “mostly influenced by the combination of how awesome the new ‘Twin Peaks’ series was… and how NOT AWESOME our new president is for this country.” The band’s full-length album “Errors” came out in 2017; other releases are forthcoming. 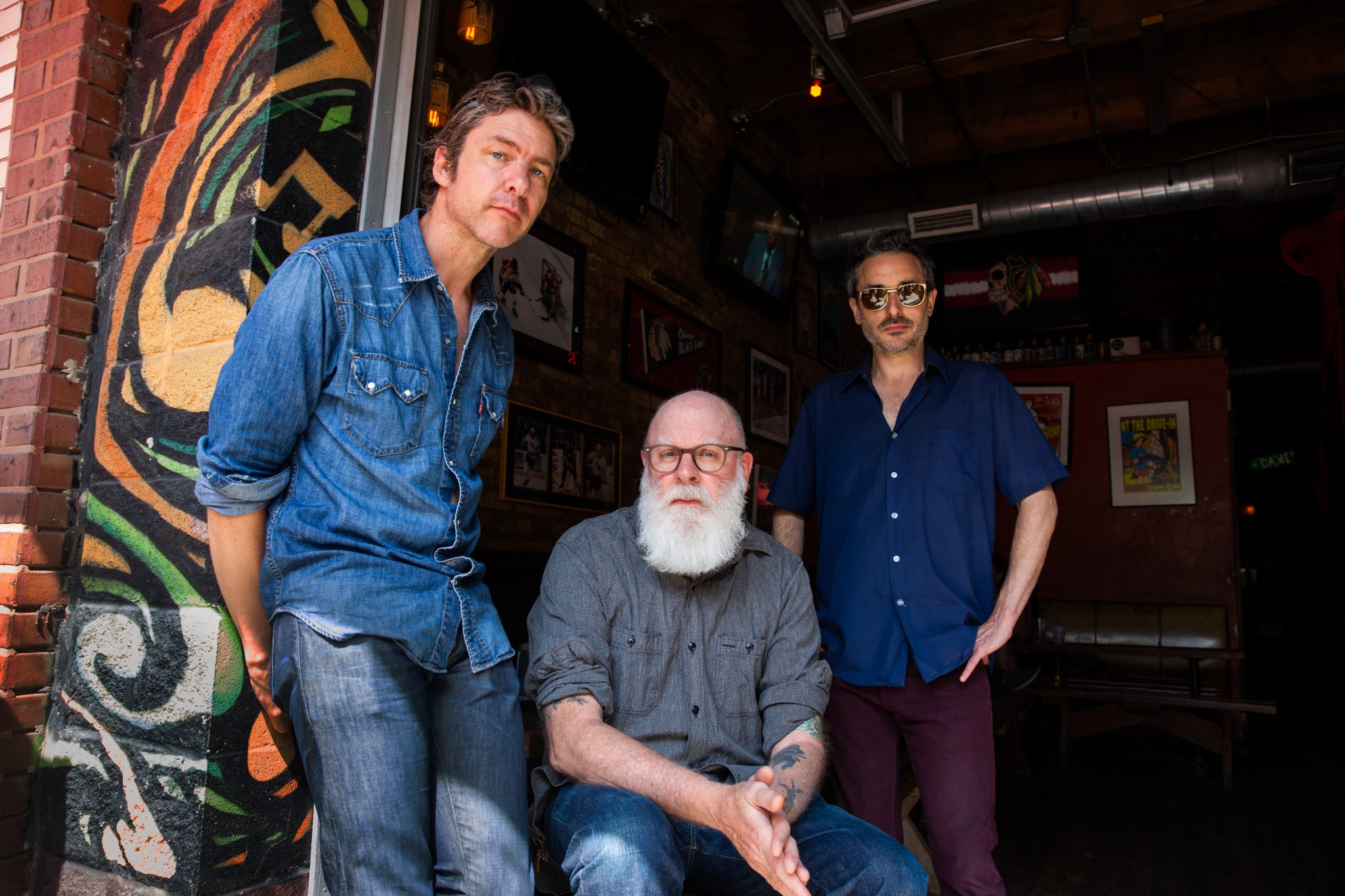 44
Brokeback
Begun as a side project by guitarist-bassist Douglas McCombs of Tortoise, Brokeback has become one of the city’s most (nearly literally) transporting instrumental ensembles. Its third release, 2017’s majestic “Illinois River Valley Blues,” drew critical acclaim for the way it layers liquid guitar chords and shimmering reverb to create aural landscapes. Occasional Brokeback collaborator Rob Mazurek contributes a ballad, and a few cuts feature vocals by the Paulina Hollers’ Amalea Tschilds. The album also finds Areif Sless-Kitain (of The Eternals) joining the group as drummer, with former drummer James Elkington moving up to lead guitar. 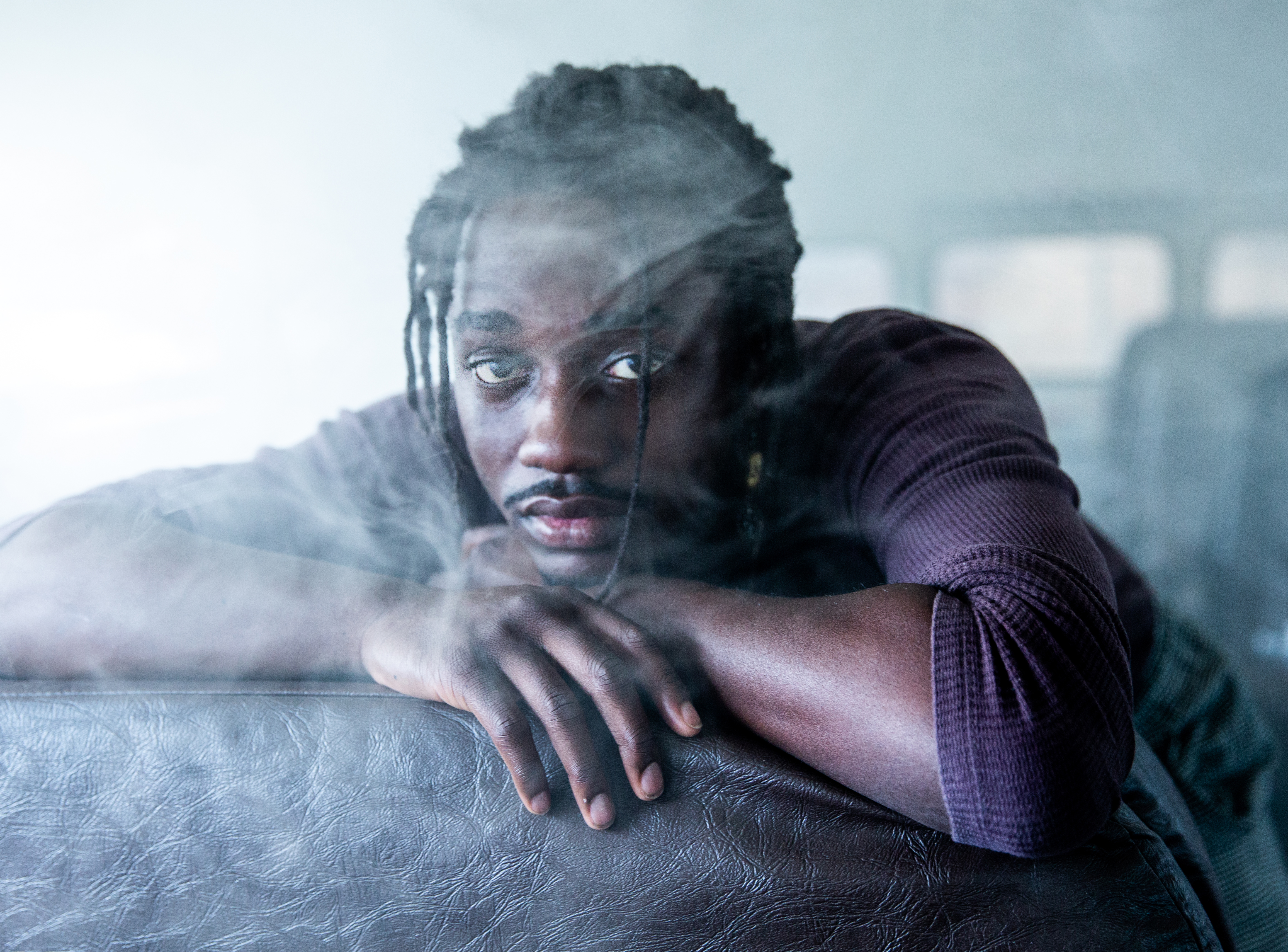 45
Ric Wilson
The twenty-two-year-old is an alumnus of Young Chicago Authors, early cultivators of half-a-dozen other hip-hop artists on this list. But Wilson is an outlier in that he’s equally inspired by visual artists; the cover of his latest EP, “BANBA” (a follow-up to 2017’s “Negrow Disco” EP), shows him seated in a gallery setting, backed by swirling, color-drenched canvases, and he’s been explicit about wanting the album to evoke the paintings of Jean-Michel Basquiat and Hebru Brantley. “BANBA” (for “Black Art, Not Bad Art”) is expanding Wilson’s steady conquest of Chicago listeners; but it will have a ways to go to equal his biggest reach—a video mashup of Earth, Wind & Fire’s “September” and Migos’ “Bad Boujee” that racked up more than two-and-a-half million views on Twitter.