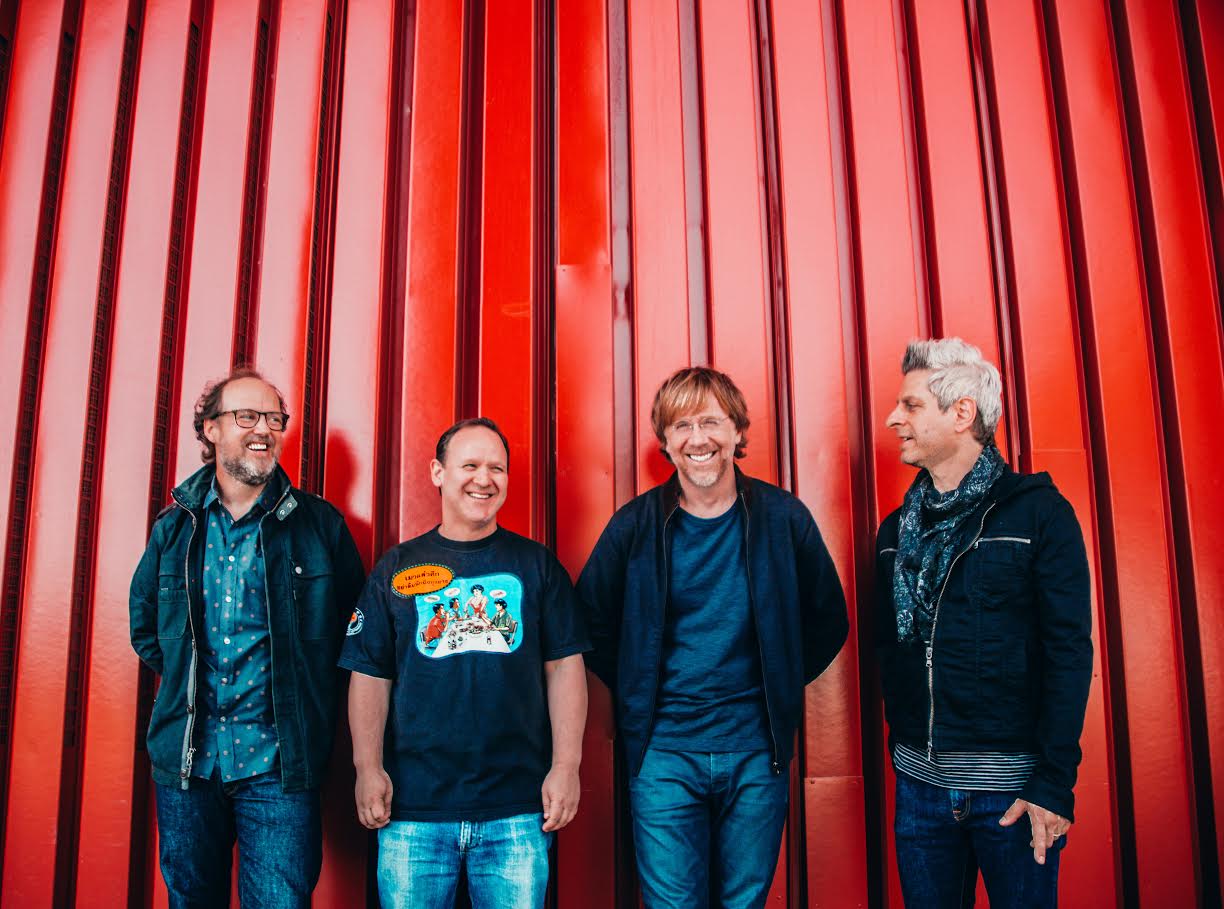 Phish, Allstate Arena, October 26-28
Phish gets no respect, and Phish fans (“phans,” in the vernacular) get even less. Yet together they’ve created a standalone juggernaut comparable only to the Grateful Dead and their eternally loyal Deadheads: a fully self-contained subculture that’s also an encompassing community. The band’s discography is the kind of sprawling mess only devoted scholars can sort out, but the result is a catalog of songs so vast, the four-man ensemble can perform an entire nationwide tour without ever repeating a set list. At this point, a Phish concert is as much about anthropology as musicology; but before you dismiss them, try not to miss them.

The Tallest Man On Earth, Thalia Hall, November 17-18
Considering that the music industry has been in free fall for decades, it’s surprising more artists haven’t come up with replacements for the old model of recording and touring, rinse, repeat. Kristian Matsson, the charismatic Swedish singer-songwriter professionally known as The Tallest Man On Earth, has done just that, with a multi-pronged project called “When The Bird Sees The Solid Ground.” It comprises five original songs, recorded and released over the course of several months, each accompanied by a video and supported by a cross-country tour. This makes the tour an essential part of the creative process, not its aftermath. How well does it work? We’ll all find out together—Matsson included.

Andy Shauf, Constellation, November 29
It’s probably doing the Canadian-born Shauf a disservice to call him a latter-day Harry Nilsson, but goddammit; listen to him. His neutral, everyman voice sounds uncannily similar, and is capable of the same sudden, emotive twists, sometimes in mid-syllable; also, his tunes have the kind of brilliant, bouncy bleakness that were Nilsson’s signature. Shauf’s latest album, “The Party”—a razor-sharp collection of ten songs, each portraying a single guest at the title soiree—features echoes of Randy Newman and “Smile”-era Brian Wilson as well. His live show should help us figure out who he really is, beyond his obvious influences… and apart from those vividly depicted partygoers.