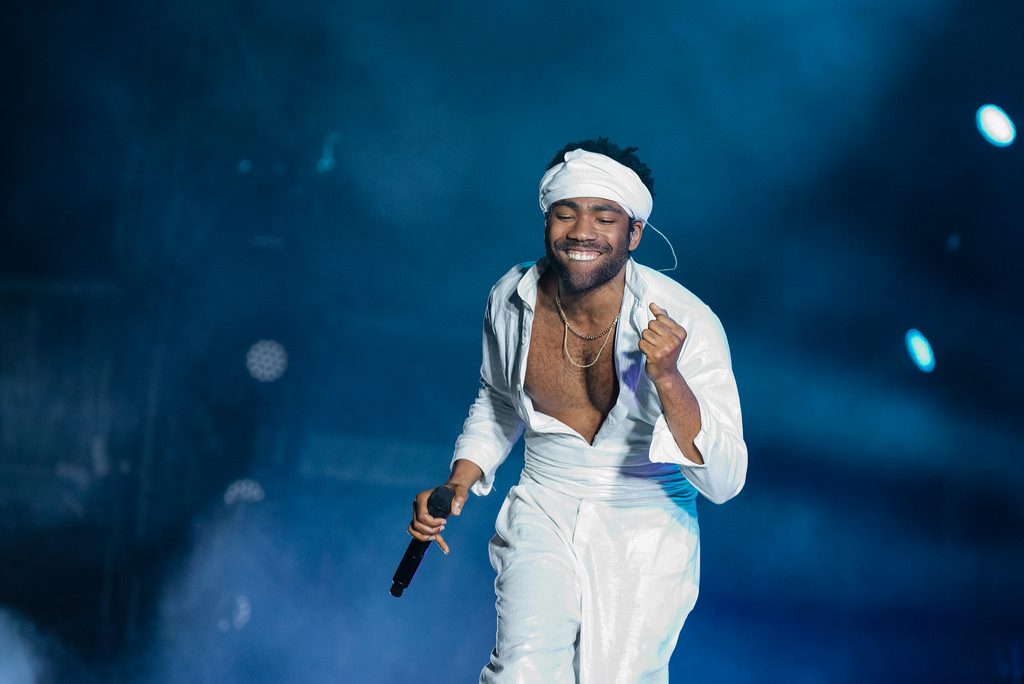 1
Childish Gambino
(United Center)
Donald Glover hits town on the wave of his viral music video “This Is America,” a commentary on race and gun politics, touring his final CG album.
September 8

2
Modest Mouse
(Genesee Theater, Waukegan)
One of the most famous indie bands to reach mainstream success, Modest Mouse is known for guitar riffs, introspective lyrics and its devoted fan base.
September 22

3
BØRNS
(Aragon Ballroom)
On the heels of his Lolla appearance, BØRNS returns for those who missed his captivating vocals and electropop melodies.
September 30

4
Dispatch
(Northerly Island)
This folk, rock and funk-infused band rose to fame in the nineties; after a hiatus in the 2000s, it’s still producing music with a new album, “Location 13,” dropping this fall.
September 15

5
The Flat Five
(FitzGerald’s)
The Chicago-based band used to play only once a year; but its members keep busy performing with a host of other artists including Andrew Bird, NRBQ and The Decemberists.
September 1