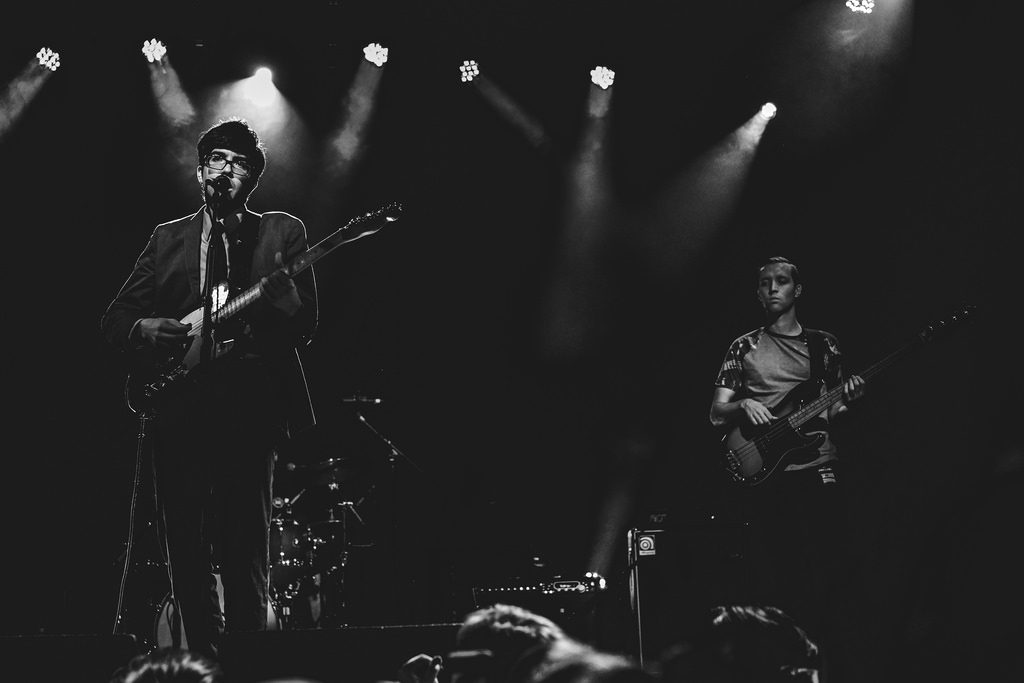 When Will Toledo started Car Seat Headrest nearly ten years ago, he couldn’t have predicted the whirlwind of success the band would achieve. After years of releasing albums independently, the Seattle-based band began reaching a wider audience in 2016 with “Teens of Denial,” their second LP on Matador. Now the band—featuring Ethan Ives (guitar, bass, backing vocals), Seth Dalby (bass) and Andrew Katz (drums, percussion)—has become a critical darling with the release of “Twin Fantasy (Face to Face),” a complete rerecording of an earlier, favorite album; many critics have cited it as one of the best of the year.

Car Seat Headrest began as Toledo’s solo project after his original project, Nervous Young Men, fizzled out. After graduating high school in 2010, he released his first four albums under the new moniker: “1,” “2,” “3” and “4.” His next album, “My Back is Killing Me Baby,” came the following year, helping him build a small-but-dedicated fan base. But it was his next release, the original “Twin Fantasy,” that kicked his career into high gear. Exploring themes of depression, love, mental illness and sexuality, it became a cult favorite and was the topic of discussion on sites like Reddit, 4Chan and Tumblr. It proved to be so popular among fans, Toledo re-released a complete version of the album six years later. He released two more records before signing with Matador Records in 2015, launching the next chapter of his career.

What began as a high-school passion project has turned into one of the year’s most exciting bands. Toledo’s sleepy vocals and offbeat dance moves captivate anyone who listens. Car Seat Headrest’s lo-fi music connects on an emotional level due to the raw honesty of Will’s lyrics. His music spans a wide range of dynamics, including the raucous and loud “Vincent,” the upbeat anthem “Nervous Young Humans” and the somber, intense “Sober to Death.” His ability to create sonic moodscapes that include meaty rock songs to gentle introspective studies makes Car Seat Headrest’s albums—and live shows—a thrilling experience.