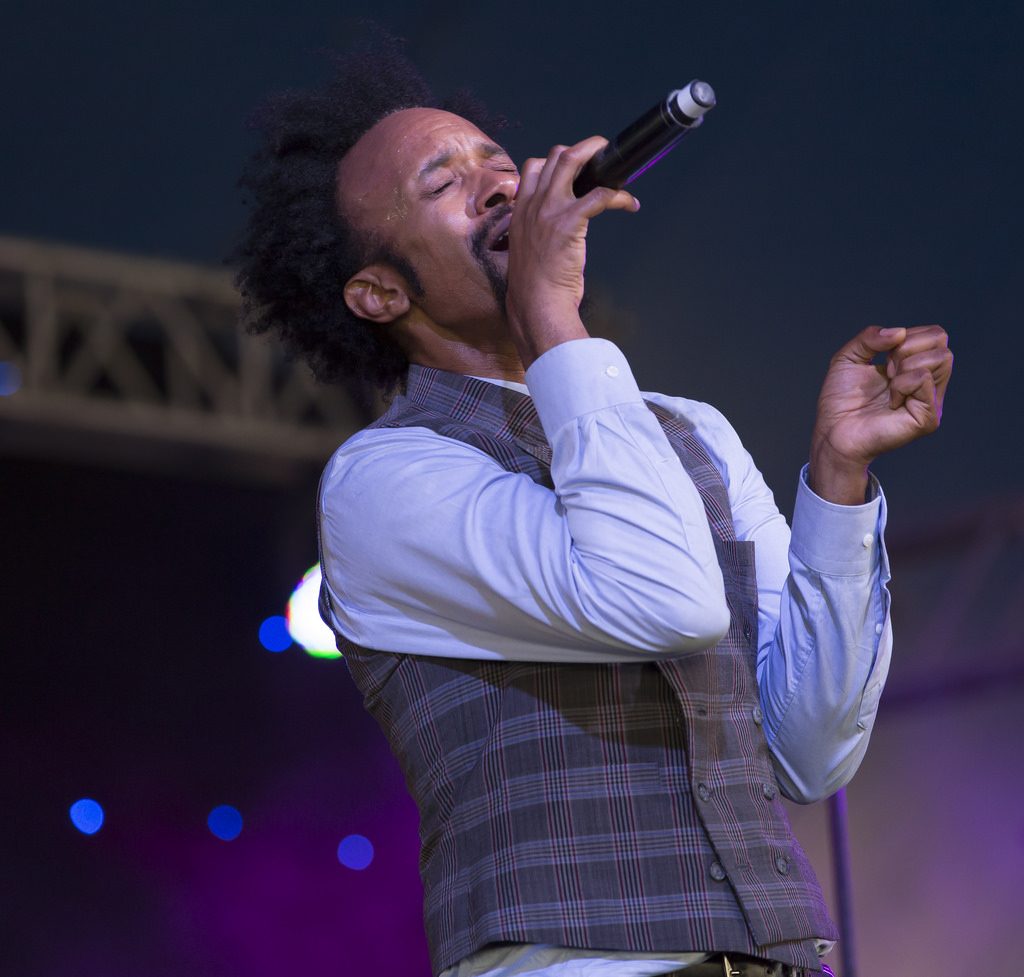 When Fantastic Negrito emerged onto the music scene in 2015, he looked to all the world like a new, emerging artist. In fact the man born Xavier Dphrepaulezz—winner of that year’s Tiny Desk Concert Contest for his song and video “Lost in a Crowd,” which showcase a sound that builds upon the blues, but didn’t conform to most people’s ideas about what blues should sound like—had been making music for a few years.

Today the Oakland musician’s remarkable story is well known, but here are the highlights: a former drug dealer, he scored a deal with Prince’s former manager and signed a major recording contract with Interscope, the label that brought Nine Inch Nails and Snoop Dogg to wider audiences. As Xavier, in 1996 he made a Prince-lite album called “The X Factor”; it flopped. Little more than two years later, he was involved in an auto accident that left him in a coma for weeks, his body badly mangled.

Without a record deal, the recovering Dphrepaulezz returned to the street. But over the ensuing decade-plus, he honed his skills as a writer and musician even though he’s physically limited—he says he has “one-and-a-half hands”—and developed multiple musical personae. Through those, he did soundtracks and other under-the-radar musical work, while crafting a fully formed alter ego: Fantastic Negrito.

That Tiny Desk Concert Contest and ensuing performances broke him onto the national stage, and his music defied easy categorization. Fantastic Negrito’s 2016 debut, “The Last Days of Oakland,” is an arresting piece of work that draws from funk, soul, rock, blues and hip-hop. Fantastic Negrito sometimes calls it “black roots music.” The sound  builds on what came before—Sly Stone, field hollers—but transforms influences into something we’ve never heard nor seen.

“The Last Days of Oakland” won the 2017 Grammy for Best Contemporary Blues Album. Although he doesn’t neatly fit into the blues idiom, that community embraces him wholeheartedly. His live performances are incendiary and showcase his facility to work a crowd without pandering.

The title of Fantastic Negrito’s second album, 2018’s “Please Don’t Be Dead,” references his near-fatal accident and rehabilitation. The cover photo only reinforces that idea. But in fact it’s the man’s message—a plea, really—to the American dream. On both of his albums, Fantastic Negrito addresses street-level concerns in a universal way. He doesn’t always offer easy answers, but his music serves as kindling for dialogue.

Easily one of the current music scene’s most important artists, this physically damaged fifty-year-old man is responsible for some of our most intriguing music and lyrics. Without being preachy, Fantastic Negrito is an inspiring and thrilling presence both on record and onstage.