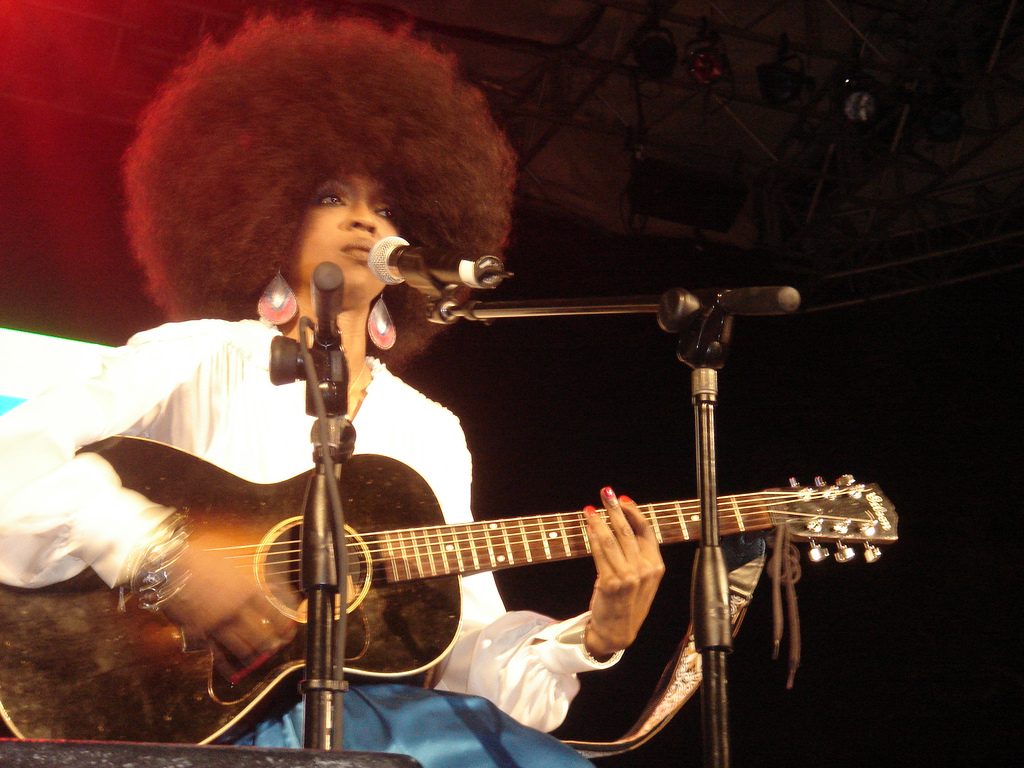 1
LAURYN HILL
(Chicago Theatre)
The legendary singer-rapper-songwriter tours the twentieth anniversary of her groundbreaking—if not revolutionary—album, “The Miseducation of Lauryn Hill.”
October 7

5
THE STANLEY CLARKE BAND
(SPACE)
The elder statesman jazz bassist rides herd over an ensemble of young players, and lends his groove and gravitas to their irrepressible energy.
October 16