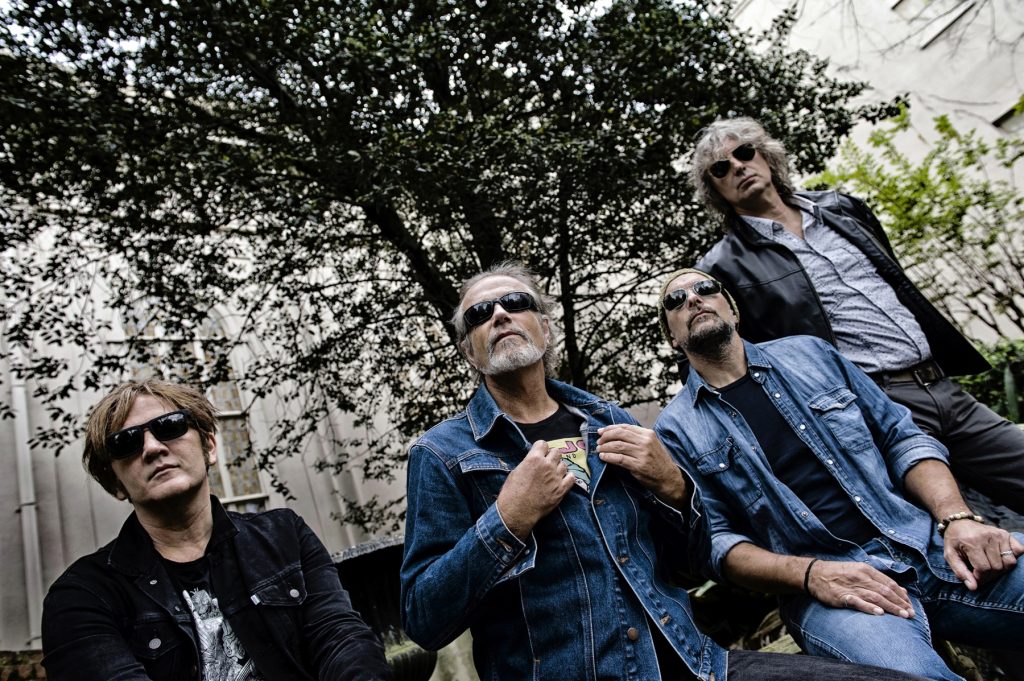 The Church debuted with “Of Skins and Heart” (known worldwide as “The Church”) in 1981. The Australian foursome never fit neatly into the then-thriving new wave movement. While guitarist Marty Willson-Piper’s jangling guitars bore sonic connection with the American West Coast’s so-called “Paisley Underground” movement, the band’s moody, minor-key air and impressionistic lyrics from bassist and primary vocalist Steve Kilbey set the band apart from the pack.

The Church reached its high-water commercial mark in the late 1980s. “Starfish” (1988) included the group’s best-known tune, the soaring yet melancholy “Under the Milky Way.” Kilbey today all but disowns it, but 1990’s “Gold Afternoon Fix” is nearly equal to “Starfish” in every way: consistently strong songwriting, musicianship and vocals.

Subsequent releases failed to match the commercial success of those records, but The Church pressed on, continuing to make high-quality music embraced by its worldwide fan base. Contrasting with the group’s knack for writing concise pop tunes, The Church also embarked on a series of epic-length works, issuing them as bonus discs (the hour-long “Bastard Universe” included with 1988’s “Hologram of Baal”) or self-released albums (2004’s “Jammed”).

The Church’s personnel have been remarkably consistent since the band’s inception thirty-eight years ago. Founding members Kilbey and Peter Koppes (guitar) remain with the group, and drummer Tim Powles has been with the band since 1994. There was a period during which The Church was down to a duo—Kilbey and Willson-Piper made the superb “Sometime Anywhere” with Powles as a session player—but even then, the band’s signature sound came through.

In circumstances that were never explained, Willson-Piper left the band in 2013, continuing with a fruitful solo career he had begun in 1987. Kilbey has also maintained a creative life alongside his endeavors with The Church, releasing more than sixteen solo albums. After Willson-Piper’s departure, Powderfinger guitarist and songwriter Ian Haug joined the band. Though Kilbey pens all of The Church’s deeply evocative and rarely straightforward lyrics, for many years the band’s music has been credited to all members.

The Church has embarked on retrospective projects like its current “Starfish” thirtieth anniversary tour, taking the opportunity to explore its massive back catalog—twenty-five studio albums and counting—but the band has never rested on reputation. 2014’s “Further/Deeper” and “Man Woman Life Death Infinity” (2017) are as musically effective as anything the group recorded during its commercial heyday. Throughout the band’s long history there has been occasional talk of disbanding, but The Church continues strong and artistically valid as ever, with no end (nor need for end) in sight.