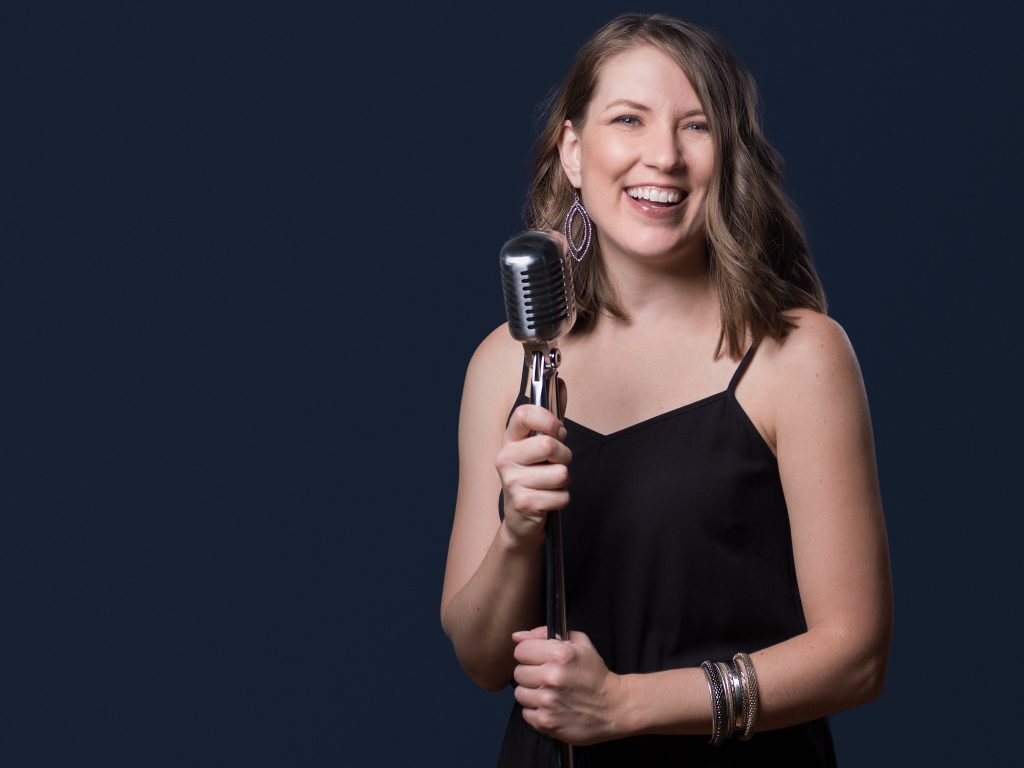 I’m not certain how long Chicago jazz chanteuse Keri Johnsrud’s “Beyond the Neighborhood: The Music of Fred Rogers” was in the planning, but its release in March couldn’t have been timelier. Not only did it roughly coincide with the June release of the widely acclaimed Mister Rogers film biography, “Won’t You Be My Neighbor?”; it came when the culture at large has been reassessing Rogers’ influence and legacy. As we’re increasingly brutalized by what we can only hope is the final, furious crescendo of toxic masculinity in our ruling institutions, Rogers’ gentleness, humility and kindness have come to seem paradoxically heroic, even a redefinition of masculinity itself. When your leaders are openly inciting violence, a simple hand offered in friendship seems downright revolutionary.

Rogers’ songs were always a significant part of his long-running daytime PBS series, and Johnsrud clearly remembers them affectionately. The idea of recording jazz covers is inspired; the question is whether the simplicity, directness and lack of ambiguity of those songs make for compelling listening when opened up to the complexities and improvisation of jazz performance. The results are largely positive, and the key is Johnsrud herself. Her singing has just enough sweetness to allow the material to remain true to itself, and just enough sophistication to hint at more. In “Just For Once,” for example, she finds a grown-up, romantic, almost erotic subtext to the lyrics—“Just for once / I want you all to myself / Just for once let’s be alone / With nobody else to tell us / Do this, do that, sit down, get up”—yet she maintains an appealing neutrality of tone that doesn’t push it too far in that direction. It’s simply there, if you want to find it: a glimmer of carnal yearning.

The rest of the ensemble also manages to achieve the bravura feats of invention in their solos that jazz listeners will expect to hear, while keeping it playful enough to be evocative of the freedom of childhood and the giddiness of discovery. There are moments that resemble cartwheels, somersaults and hopscotch. Pianist Kevin Bales is especially fine; he joins Johnsrud on the Studio 5 stage, along with Dennis Carroll on bass and Greg Artry on drums, neither of whom played on the album. It will be interesting to see what new perspective they bring.

Not every tune is a success. “Look and Listen” struggles to find a message to convey beyond the title admonition, and you might find yourself wanting to escape from it into some knotty, dissonant, structurally labyrinthine piece by Sondheim or Mingus; but then there’s the ravishment of “When the Day Turns Into Night,” where the ensemble gives a measured, adult performance that turns the lyrics into something universal and evanescent: “Even when I am not here / We still can be so very near / I want you to know my dear / I’ll think of you.”