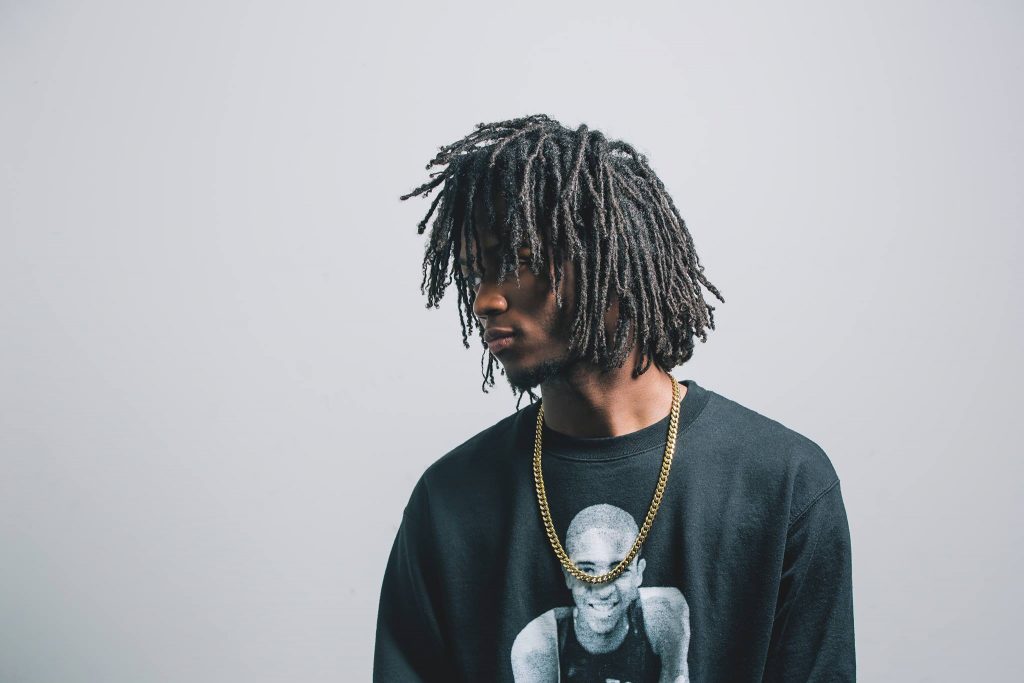 2
LUCINDA WILLIAMS
(Thalia Hall)
For the twentieth anniversary of her seminal album “Car Wheels On a Gravel Road,” the country-blues legend and her band BUICK 6 perform the entire album to benefit the Oak Park River Forest Food Pantry.
November 16