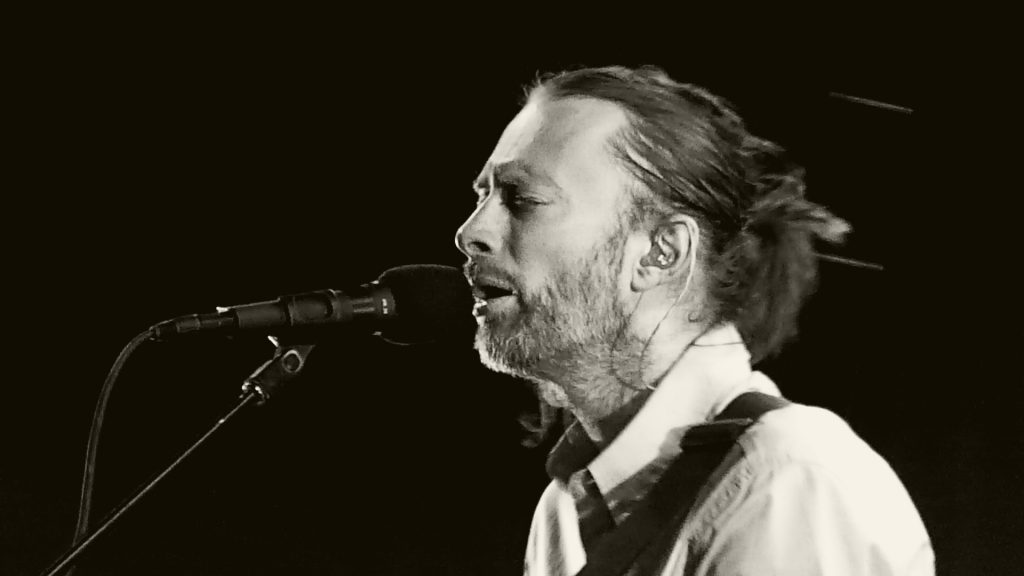 2
BIRDS OF CHICAGO
(SPACE)
Former locals JT Nero and Allison Russell return with the wind of their 2018 folk-rock masterpiece “Love In Wartime” billowing their sails.
(December 6)

3
NONAME
(Thalia Hall)
No one better to go valedictory on 2018 than our homegirl poet-slash-rapper, whose ravishing album “Room 25” was one of the year’s highlights.
December 29-31

5
TRAVIS SCOTT
(United Center)
After a memorable Lolla gig; the rapper returns with his “Wish You Were Here” tour—whose name might apply to the guest stars on his acclaimed “Astroworld” album. But he’s well worth seeing on his own.
December 6