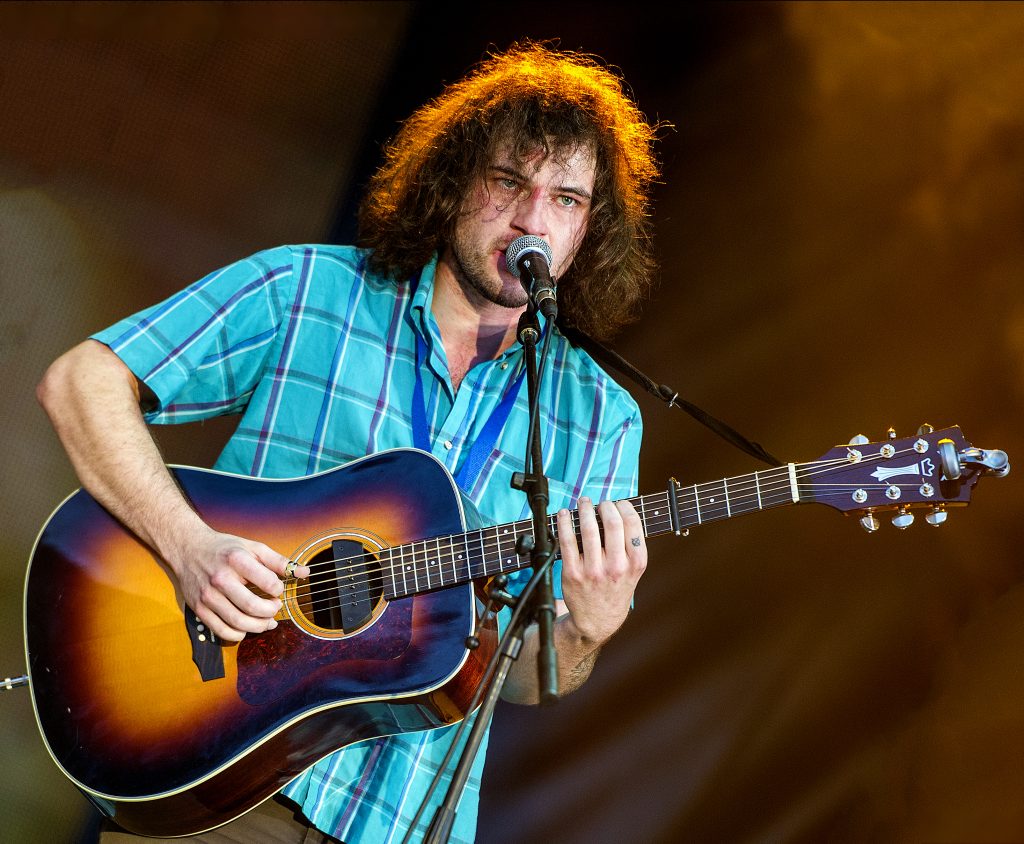 Chicago singer-songwriter Ryley Walker pulled off an ingenious marketing coup last month when he released “The Lillywhite Sessions,” on which he covers, from beginning to end, the famous “lost” album of the same name by the Dave Matthews Band. And he managed to score Matthews’ endorsement in the bargain: on his Facebook page, Matthews posted that Walker’s “Lillywhite” is “more than a cover record. It’s all its own… If you didn’t know what inspired it, it wouldn’t matter.”

If that prompts even a fraction of Matthews’ fan base to check out the album, Walker could wind up with the biggest hit of a still-young career. And the thing is, the album really is sensational. Most of the tracks from Matthews’ unreleased album have long been accessible online, and it’s revelatory to hear, for instance, Walker’s more nuanced take on “Grace Is Gone,” the rhythmic sophistication and jazz-infused sax line he brings to “Big Eyed Fish,” and his hauntingly beautiful vocals on “Grey Street.” When he sings, “She thinks, ‘Hey! / Why do I live to this? / I’m latest on life / How did it end like this?” the hairs on your nape may quiver in ravishment.

My real hope is that Walker’s “Lillywhite”—and Matthews’ verdict that it is in fact “all Ryley Walker and it’s badass”—will inspire Matthews fans to reach beyond that to “Deafman Glance,” the extraordinary album of original material Walker released in May. They’ll find themselves awash in a dazzling range of styles and grooves—from the jangly, slightly hallucinogenic opener, “In Castle Dome,” to the eerie, minor-key “Accommodations,” which plays out like a Brechtian fever dream. Walker’s careening range might be disorienting but for the consistency of his virtuosic guitar, which evokes a much vaster palette of colors, textures and moods than even his singing. Though in that respect, “Deafman Glance” represents a quantum leap; true, like Walker’s vocals in his previous releases, he here maintains a kind of shoegaze mumble, but he’s added so much expressiveness and tonal color that every tossed-off or partially swallowed syllable galvanizes.

And as always, his lyrics throughout are just goddamn flattening; he beguilingly tacks between poetic imagery and vernacular interjections.  In “Can’t Ask Why,” he sings, “Tripped over your coat / Quick exit now ruined / Wish me better luck / Could use bus fare too.” In “22 Days,” he croons: “I’m careful with the truths I tell / Wine-stained teeth don’t really suit me well / But I gave myself twenty-two days / Twenty-two days to come up with a master plan.”

On both “Deafman Glance” and “The Lillywhite Sessions,” Walker is not only backed by topflight players, but by highly burnished post-production. These tunes shimmer with studio wizardry, from spatial dynamics to instrumental weaves. Obviously, when Walker takes the Empty Bottle stage this month, he’ll have to forego that quill in his sonic arsenal, but what he has left should be more than sufficient for an absolutely standout show.