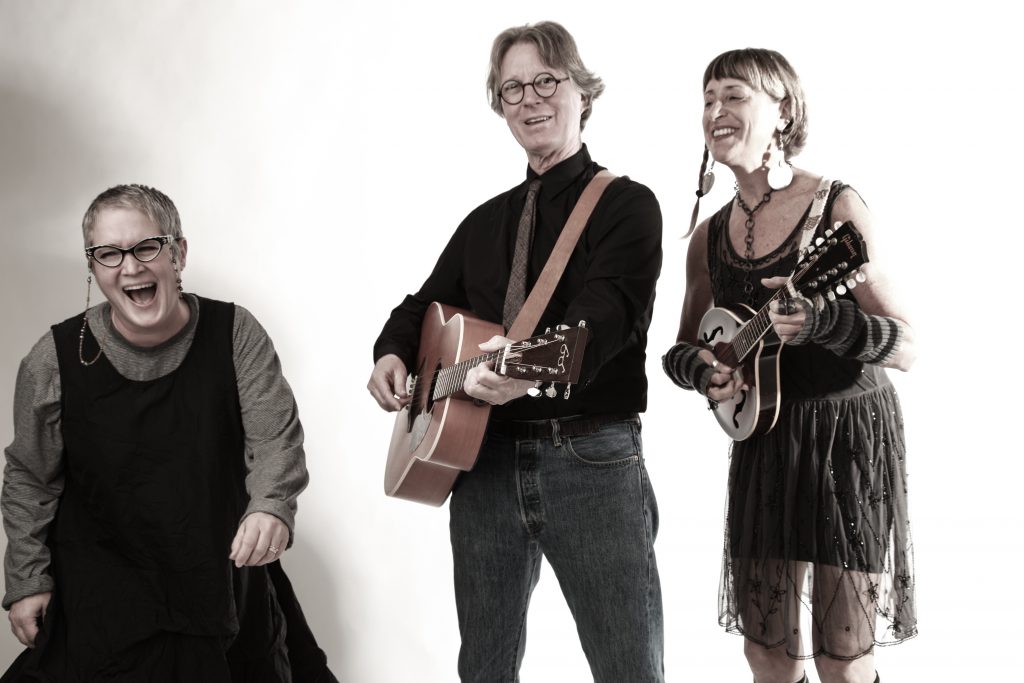 1
SONS OF THE NEVER WRONG
(City Winery)
No better way to kick off the new year than with the wit, whimsy and wonderment of Chicago’s beloved folk-and-beyond trio…
January 6

2
THE FLAT FIVE
(Hideout)
… unless you’re kicking off the new year with the hipness, heart and harmonies of Chicago’s beloved pop-and-beyond quintet.
January 6

3
LEMON TWIGS
(Metro)
Long Island brothers Brian and Michael D’Addario resurrect the gaudy glories of seventies pop with more brio than many of the acts that originated them.
January 25

5
CHRIS ROBINSON BROTHERHOOD
(Thalia Hall)
Southern blues-rocker Robinson has been at this a long time, but he and his band still grind out ridiculously infectious rhythms and harmonies.
January 26