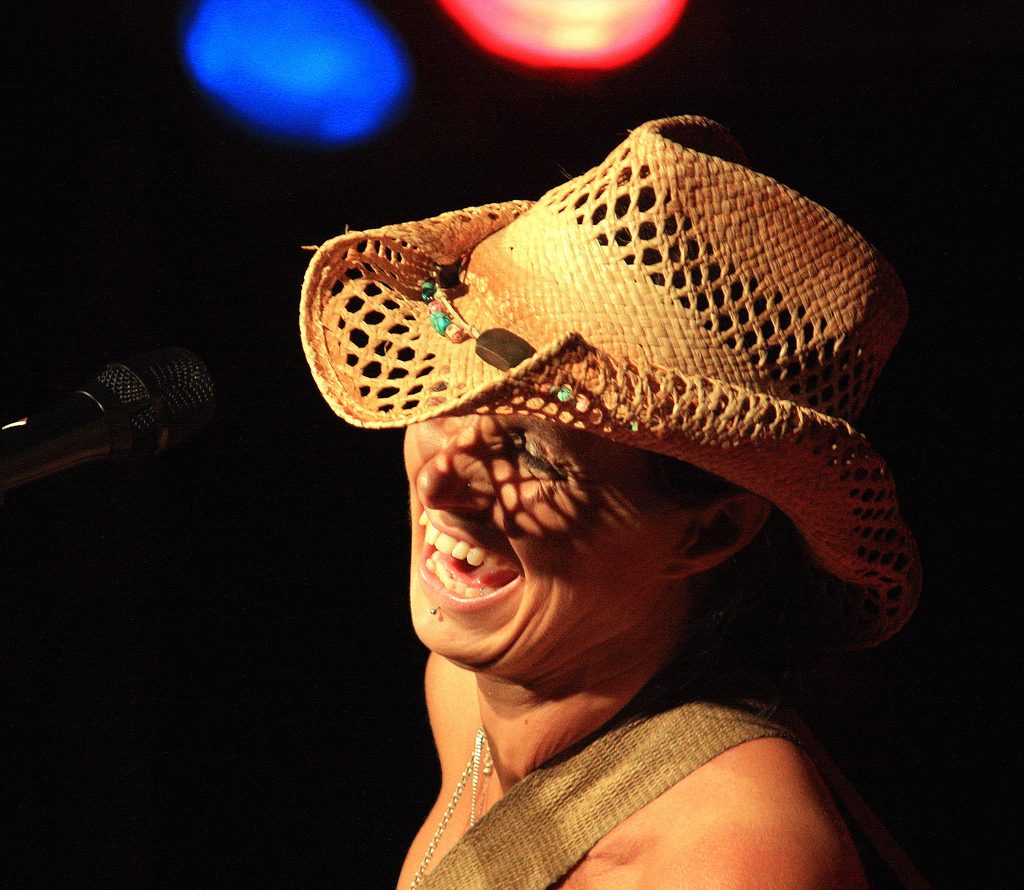 There’s little dispute that country music has its origins in the United States. But the genre is beloved worldwide, as shown by the number of international attendees to the annual AmericanaFest in Nashville, and even more so by the commercial popularity of country around the globe, even in countries where its lyrical themes might not translate well.

That helps explainan artist like Kasey Chambers. Born and raised in Australia, Chambers comes from a family immersed in music. She toured for many years in a band led by her parents before commencing a solo career of her own. Chambers’ solo debut, 1999’s “The Captain,” reached number eleven on the album charts at home. The four records that followed each topped the charts. In fact, every single one of Chambers’ albums—right up through “Campfire,” her 2018  effort with the Fireside Disciples—has done exceedingly well in Australia.

Chambers’ music has been successful in the rest of the world, too; every record released up through 2015’s “Bittersweet” has held a place on at least one U.S. chart, demonstrating that American audiences are open to hearing their native musical style served back to them by a foreign artist, at least when it’s done with style and sincerity.

Chambers got a real scare in 2015 when she faced surgery to remove vocal nodules. Doctors warned her that she might never sing again. Adding to her stress, she was forced to cancel a three-month tour, taking a serious financial hit. But the surgery was successful, and after a recuperative hiatus, Chambers returned with 2017’s “Dragonfly.”

Her time away from performance allowed Chambers to focus on songwriting, with the result that “Dragonfly” ended up a double album, one that—yet again—reached the top spot on Australian album charts. The record is divided into two sections, each the product of recording sessions at a particular location. The well-regarded set includes no less than six duets among its twenty tracks. Chambers’ vocal collaborators include Foy Vance, her mentor (and Australian music giant in his own right) Paul Kelly, the ubiquitous Ed Sheeran and fellow down-under country-pop artist Keith Urban.

Chambers’ current tour is in support of “Campfire,” winner of Australia’s ARIA Award for Best Country Album. Using the tried-and-true “unplugged” approach, Chambers explores the sources of her musical inspiration—from America, Australia and beyond—in an evening full of songs and stories.