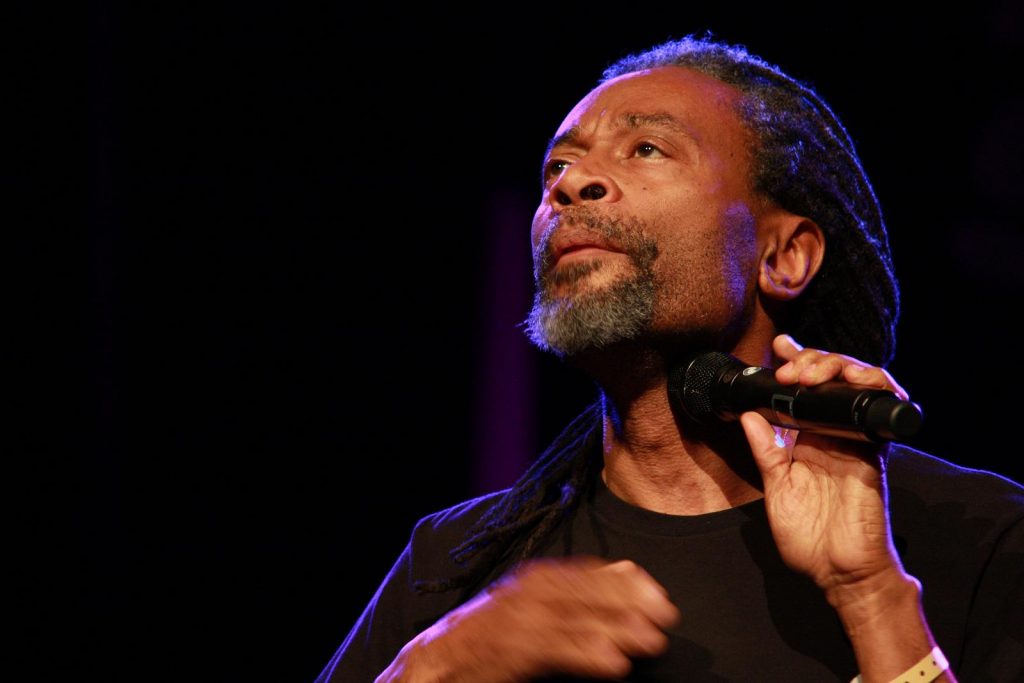 1
BOBBY McFERRIN
(City Winery)
McFerrin’s vocal virtuosity is still a jaw-dropping wonder. He and his a cappella ensemble Voicestra run a gamut of groove iIn “Circlesongs,” including call-and-response with the audience.
February 22-23

4
TCHEKA
(Old Town School of Folk Music)
The latest Cape Verdean singer to hit the spotlight has a smooth, summer-soaked voice that defrosts even the most frigidly February mood.
February 13

5
LULA WILES
(The Hideout)
The Boston-based Americana trio deliver an homage to the Carter Family and their own elegant playing and bewitching harmonies.
February 26