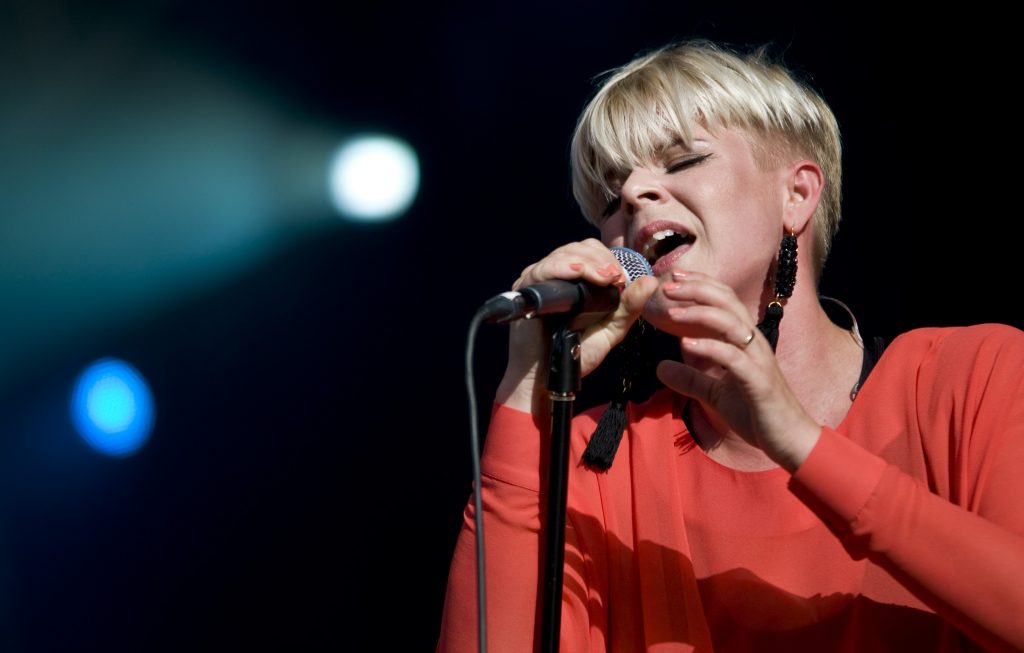 4
MARIA TERREMOTO
(Old Town School)
Any of the Chicago Flamenco Festival is worth the trip; but Terremoto is a magnetic young singer who brings irresistible heat to an already piquant genre.
March 13