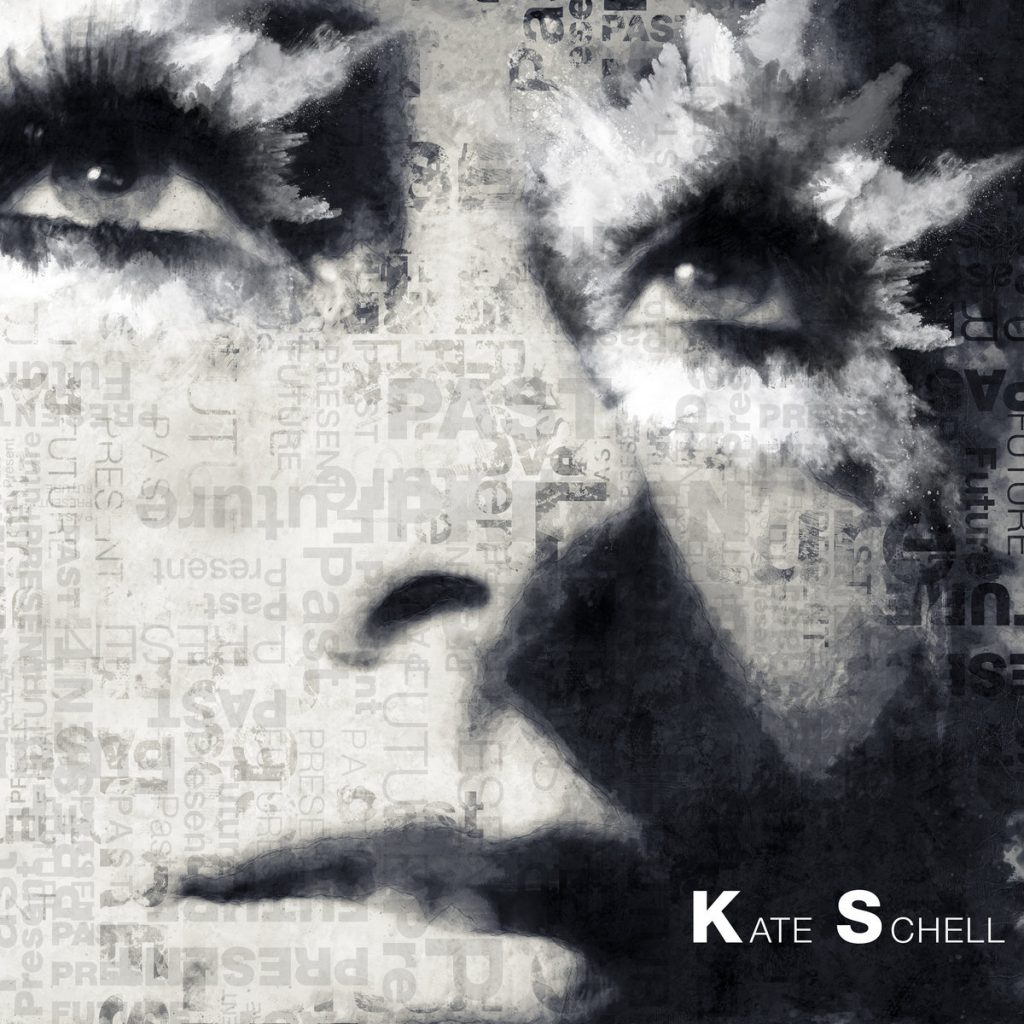 When I was very young and learning the piano, I used to worry that with only eighty-eight keys, all the songs that could possibly be written would soon be used up. As my education deepened, of course, I learned to factor in things like rhythm, time signatures and chord changes, all of which push the envelope on those eighty-eight keys to very near infinity. Even so, I was briefly alarmed by two new releases by Chicago singer-songwriters. Both Kate Schell’s “Past Present Future” and William Steffey’s “Reality Jockey” are so choked with infectious melodies and killer hooks that for one panicked moment I thought, “They’re using up more than their fair share.”

Even if that were true, I couldn’t begrudge either one of them, given the sheer listening pleasure. There’s also the highly elevated lyrics, which manage to convey even the most timeworn sentiments in evocative new ways. On Schell’s tune “While I’m Away”—which begins as what might have been a two-and-a-half-minute radio hit forty years ago, then grows into a small-scale pop suite—she sings, “While I’m away may you think of the place / Where the sky meets the lake upside-down.” And in the wistful R&B-influenced ballad “Free to Love,” she croons: “In the light of the moon we’d sleep / On a silver-circled dream / For a nickel or dime, we’d wake up to see / We had ships to sail, we were pulling teeth.”

But it’s Schell’s music-making that sells “Past Present Future.” I was particularly ravished by “Wait,” which is a plea for a lover not to take things so fast. It’s meticulously calibrated, with a steady, almost staccato harmonic line elaborating the reasons for caution suddenly running into a fermata-bisected bridge: “Wait… here for me,” she sings, and that pause after “Wait” is so gulf-like you tumble right in, and it takes Schell’s crystalline cascading over the final syllable (“me”) to fish you out again.

Schell’s singing voice is small and she’s closely miked, but she’s accomplished enough to invest her phrasing with a beguiling emotional range. The intimacy of her singing is offset by the production, which is both lavish and impeccable. My favorite tune is the “Sound the Bells,” which juxtaposes folktale romanticism with real-world disorientation: “There’s a boy who’s been living in my head / He offers me water from a well / And from the mouth of the well he rolled away the stone / And my father has offered him a place to stay.” The song’s ecstatic bridge keeps impinging on my daily rounds in the most insistent—and admittedly welcome—way: “Sound, sound, sound the bells / I’m going to choose you.” 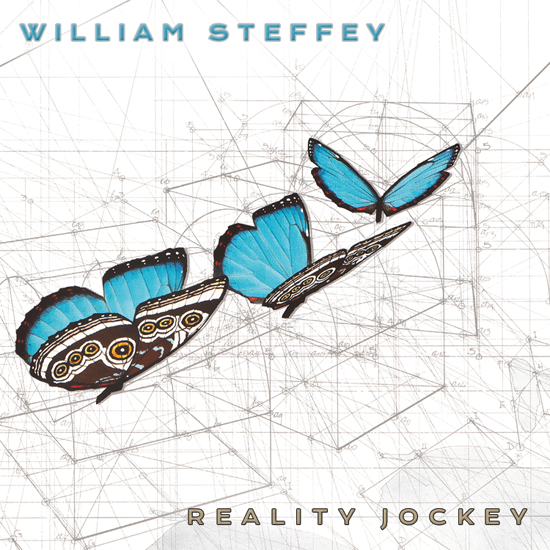 William Steffey’s “Reality Jockey” presents an enigma. It’s another highly polished album, with glossy production values and an appealingly retro synthesizer throughline. But its state-of-the-art sound buoys lyrics that express no small discomfort with modern life. Steffey takes repeated jabs at our current cultural vacuity, both with a killing wit, as in “Clothes of the Devil” (“Meanwhile at the Japanese amusement park / We’re pairing classic albums up with wine”) and with sumptuous lamentation, as in “The Remedy” (“The soul of an Olympian / And the clothing of an old old boy / Bending my being to reach for the stars / But here is where those very moments are”).

In other songs, he flips the narrative, coming off as a grounded, twenty-first-century rationalist rejecting the illusions of the past. In the jaunty “Goodbye Cassiopeia,” for example, he scorns the idea of playing connect-the-dots with the constellations. “Pictures spread across the sky / They told you it’s a bear / They told you those were pots and pans / Who else do you believe? ’Cause I believe you and I.”

Adding to the air of schizophrenia is the occasional burst of romanticism, as in “Famous Bones,” a synth-pop lament that starts in Père Lachaise Cemetery, then roves over a Paris that’s depicted like a symbolist puzzle. “Discovering notes in the Côtes du Rhône / To map the network / Row after row the gardens grow / And bits of data glisten / The underground is yours, if you just listen.”

And the thing is, he’s so innately musical that of course you listen. He’s one of those artists who gives off momentary reflections of his antecedents (a little Peter Gabriel here, a passage of Ben Folds there, a dollop of Steely Dan mid-measure), while remaining for his own part enticingly elusive. The overall effect is of an intelligence—both sonic and syntactic—that encompasses multitudes.

It’s an exhilarating mix to hear, but we get hints that it might be somewhat less felicitous to be on the other end. Steffey is one of the few artists in an increasingly homogenous, corporate-driven musical landscape who remind you that the line between artist and madman is a thin one. We’re the beneficiaries of all these variant voices in Steffey’s head; I have to wonder about how he feels about their tenancy. He drops a clue in “Decidedly Blue,” a highly idiosyncratic tune with a strolling bass, kick-the-can percussion and a mournful sax; even the guitar intermittently gives forth a watery sigh. “And I know / The universe’s secret song,” he sings; “And the pills I take to make it go away.”

“Past Present Future” is available for streaming and download from the usual sources, including Kate Schell’s Bandcamp page.