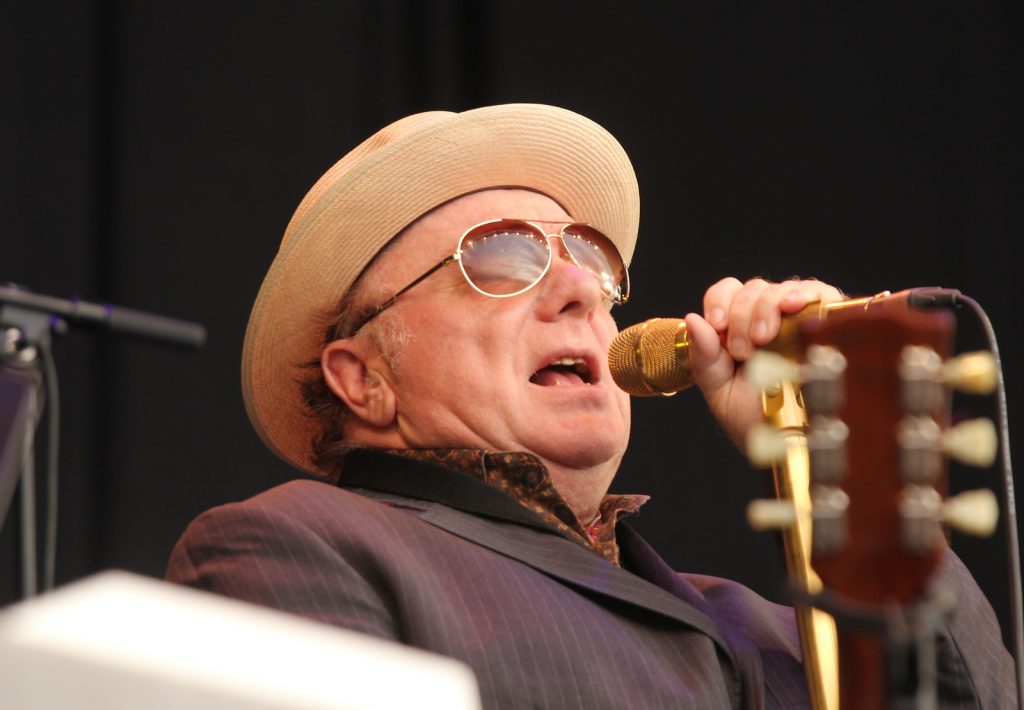 3
CHERYL WHEELER
(Old Town School)
After forty years, this singer-songwriter deserves cultural benediction, not only for her shimmering folk music, but for her seriously lethal wit.
April 14

4
AMANDA PALMER
(Chicago Theatre)
The barriers-busting singer-songwriter-entrepreneur tours her confrontational new album, “There Will Be No Intermission,” which she financed through crowdfunding.
April 12

5
SQUIRREL NUT ZIPPERS
(SPACE)
The recently reunited 1930s-style jazz band brings back its ecstatic, pomo pastiche of klezmer, swing, gypsy jazz and honky-tonk just when we need it most.
April 13