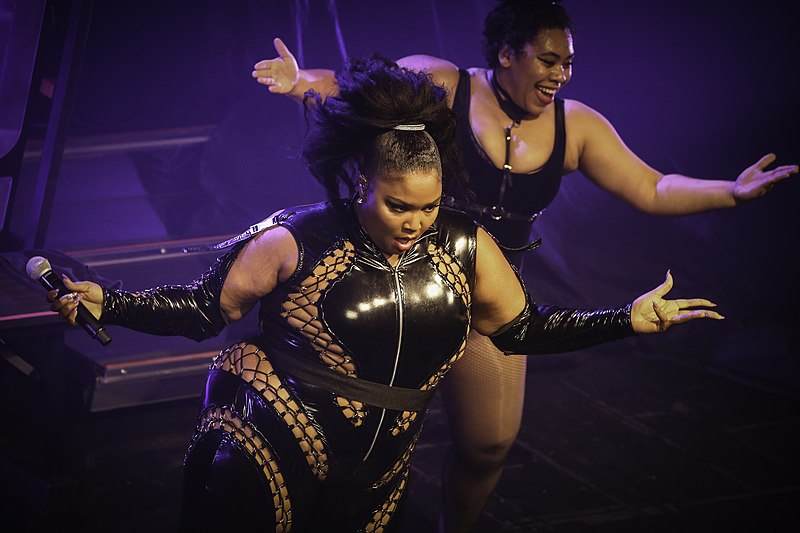 1
LIZZO
(Riviera Theatre)
With her exuberant self-empowerment single “Juice,” the irrepressible singer-rapper-flautist positions herself as one of 2019’s defining voices.
May 3-4

2
GEORGE CLINTON
(Aragon Ballroom)
After five decades, the Funkmaster General is calling it quits, and his farewell tour is all the send-off you could wish for, with P-Funk and other guests on hand.
May 31

3
THE WHO
(Hollywood Casino Amphitheatre)
You’ll tell your grandchildren you saw them. In fact, if you’re one of the band’s original fans, you’ll probably tell them the next day.
May 21

5
ROBBIE FULKS
(Evanston History Center)
Native son Fulks takes a rare detour from his own oeuvre to pay tribute to the life and legend of Doc Watson, the singer-songwriter who conquered nearly every American genre.
May 19