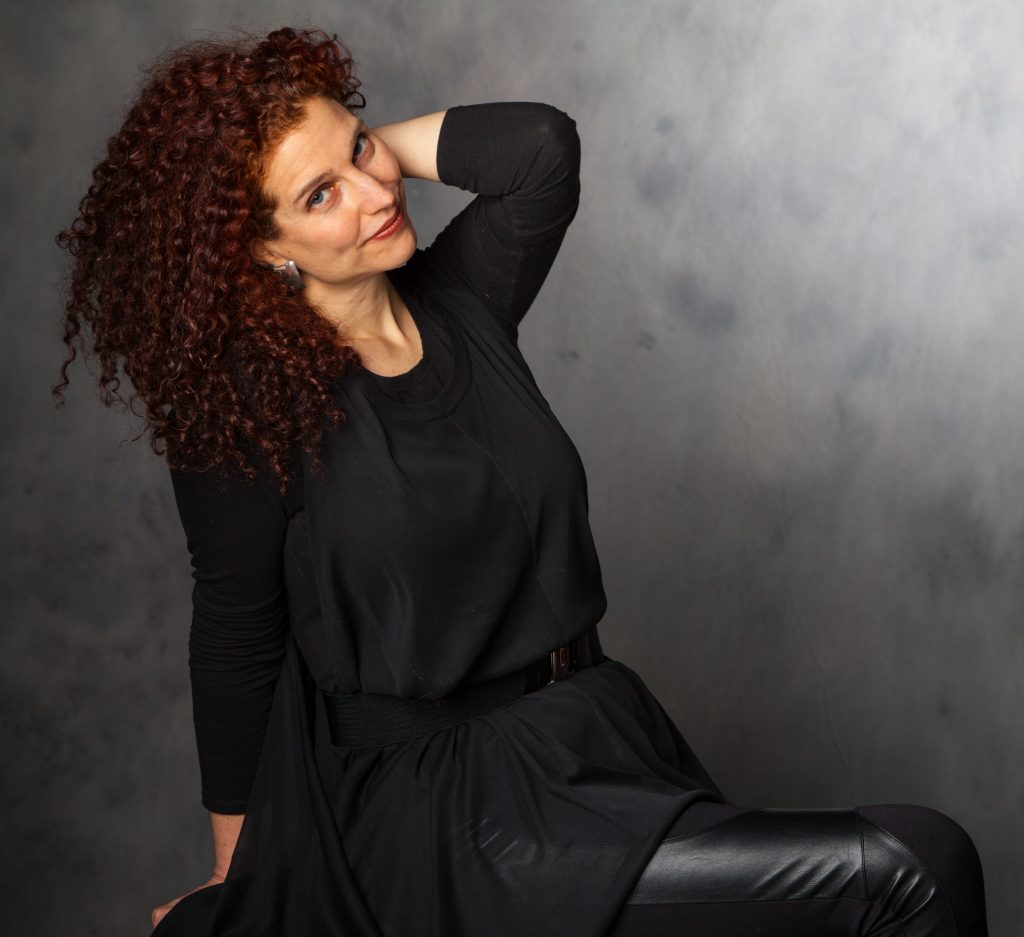 Chicago singer-songwriter Robinlee Garber has built a career on performing her own material; but in her latest album, “Somewhere There’s Music,” she reaches back into our collective canon, and illustrates just what a hold twentieth-century standards have over even those of us born decades after they were composed. It’s both a surprise and a kick to hear this urban-folk lifer suddenly launch into “These Foolish Things” and swing so effortlessly you might think she has a pendulum in place of a pulse.

Granted, while many singers from other genres have been drawn to this repertoire, not all find success here. The road to Tin Pan Alley is littered with DOA discs by hubristic sopranos and delusional rockers. Garber scores by not treating the material with excessive reverence. Rather than beginning with a conventional reading of a tune, before settling into improvisation, she plays with the melody from the get-go. It’s audacious, but her confident musicality carries her through. And she’s sufficiently respectful of the lyrics to include verses routinely left out by other singers, including such gems as “Gardenia perfume lingering on a pillow / Wild strawberries only seven francs a kilo”—delivered with clarity and wit, to a sparkling accompaniment by Dave Gordon’s piano, Chris Siebold’s guitar, Gerald Dowd’s drums and Matt Ferguson’s bass.

Surprises continue; she latinizes “Begin the Beguine,” and in “All Or Nothing At All,” she serenely skates over Ferguson’s relentlessly bouncing bass line. And then, having swung like sixty through half the set, she arrives at “The Best Is Yet to Come”—one of the most meant-to-be-swung tunes ever written—and pulls the rug out from under us, delivering a sustained, anticipatory reading, resulting in an almost vertiginous, edge-of-the-cliff effect. It’s just the shot of drama we didn’t know we needed, right when we didn’t know we needed it.

Garber’s best vocal performance is on “Why Try to Change Me Now,” as she effortlessly shifts from plaintive wails to shrug-it-off acceptance. Her voice throughout is a gorgeous thing—managing to deliver both the resonance of a viol and the brightness of a trumpet—and her phrasing could persuade you that these timeworn lyrics are actually occurring to her spontaneously. I’m looking forward to hearing them sung—and swung—live. Meantime, score a new recruit for the canon; I’m certain Garber will return to performing her own material at some point, but given the sheer affection she radiates in these tunes, she’s seriously smitten by them. A fine romance.