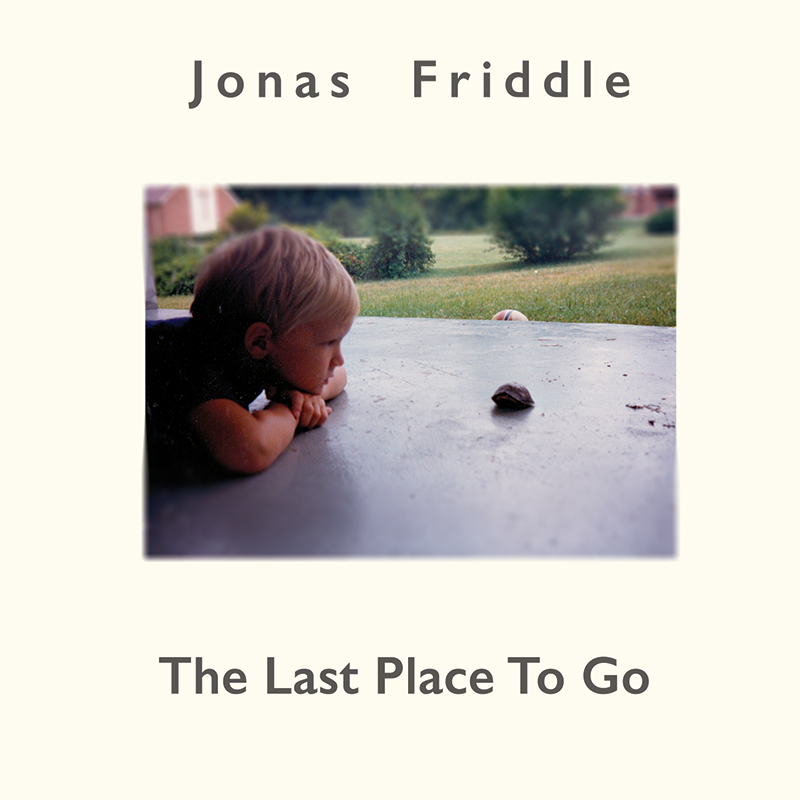 Chicago’s a tough town for folksingers; the breed is thick on the ground and competition fierce. Any distinction an artist can claim is worth… well, maybe not gold. But it can spark a second look, and for some talents, that’s all it takes. Jonas Friddle is one of those. On first listen, you can miss what’s special about him. His vocals don’t sufficiently vary from the lean, gravelly template set so long ago—by such founding fathers as Woody Guthrie, Bob Dylan and Lou Reed—to grab you by the lapels and give you a good shake. But then there’s the aforementioned distinction: the line on Friddle’s résumé that reads, “Winner: Song of the Year prize, John Lennon Songwriting Contest.” And there it is. You shut up, sit down and drill in. (Even if, like me, you hadn’t previously heard of the John Lennon Songwriting Contest.)

Turns out, the guy really is a phenomenon. His latest album, “The Last Place to Go,” is a dazzlingly rich lode of tonal and especially textual delights. I’d call it a master class in songwriting, except I’ve listened to it a few times through and still can’t tell how he’s pulled off some of the effects he has here. Inspiration and invention can’t be taught.

The opener, “Samson Was a Lover,” retells the Old Testament tale about the warrior who “struck his match at the Philistines and laid them in their tombs,” and his paramour Delilah, who “smelled just like the evening in the afternoon.” It’s a throwback to the days when folk songs mined cultural touchstones for song subjects. I was particularly won over by the way the “I” in the bridge’s “What would I do for love” sails over a measure and a half, as if searching up and down the register for an answer.

Anna Jacobson is almost an equal partner here, as on subsequent cuts, providing both vocal harmony and fiddle with equal élan. She plays an elegiac trumpet on the subsequent tune, “The Last Place to Go,” a lament sung by the boy who ran away to join the circus, now that the circus has closed down. The song features standout lyrical passages: “Dreams are like whiskey in a cheap paper cup / You’ve got to drink it all down before it burns up / And drops through the bottom landing all over your shoes.” Carl Kennedy’s gorgeously mournful organ rounds out this standout cut.

Throughout, it’s the vibrancy of Friddle’s versifying that electrifies you. “There’s at least two ways a body can drown,” he sings, to keening commentary from Steve Doyle’s dobro; “Getting tossed in the ocean, and drinking in a dry town.” And in the hard-driving, minor-key rockabilly  number “Baptist Girl”—a tune that sweats sex and longing—he sings, “The saddest girl had a room inside / Where she cried when she called my name.” And it’s not just the poetry, it’s the delivery. Friddle shakes that word “cried” like a terrier trying to break a chicken’s neck.

There’s a lot of introspection, of course, but plenty of razor-sharp observation as well—Friddle doesn’t shy away from the folksinger’s obligation to bear witness to the state of society. In “Cuba Outta JFK,” a weary jeremiad on Boomer burnout, he sings, “All the Star Wars babies, if they want it they can use the force / Grew up too lazy to finalize their own divorce / Got forty years of debt for four years of liberal arts / Got an iceberg of regret, Titanic to Noah’s Ark.”

“The Last Place to Go” is available for purchase and download from the usual sources, including Jonas Friddle’s website.