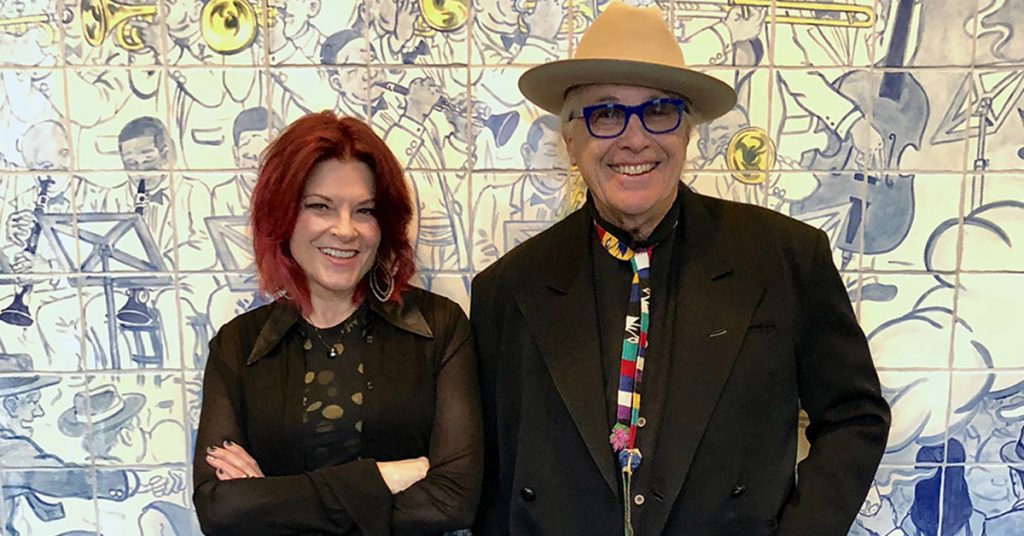 3
FINN ANDREWS
(Old Town School)
The Veils’ frontman arrives in town on the heels of his newly released, emotionally intense solo album, “One Piece At a Time.”
June 15

4
A.A. BONDY
(Sleeping Village)
The singer-songwriter tours his first album in eight years, “Enderness,” as relentlessly melancholic as it is irresistibly melodic.
June 22

5
TORONZO CANNON
(SPACE)
The blisteringly gifted Chicago native plays Blues Fest on June 9; but if you prefer a more intimate setting, here it is.
June 29