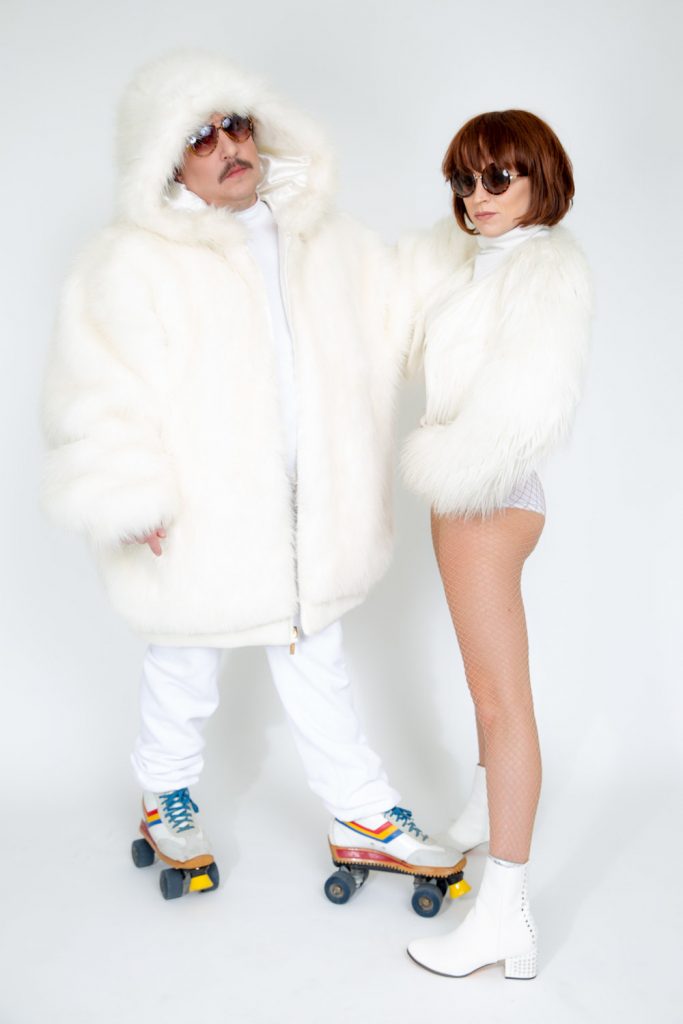 3
“WEIRD AL” YANKOVIC
(Ravinia)
Time to give the man his due: Al has outlasted most of the acts he’s satirized, and more than earned the full orchestra backing him on this tour.
July 28