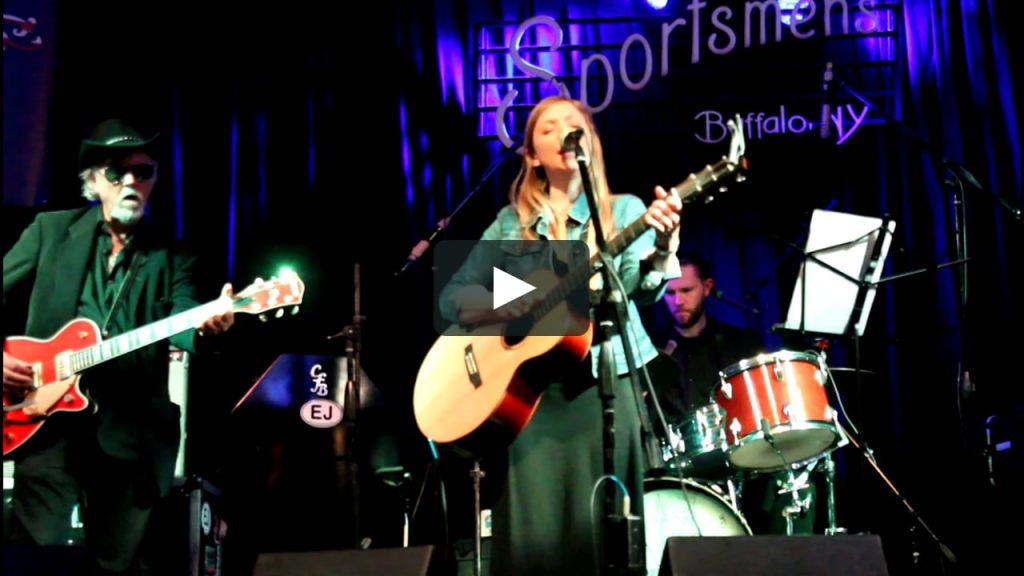 Those who heard Idaho-born Eilen Jewell’s 2005 debut album “Boundary County,” may have thought of her as the latest in a long line of Americana-country singer-songwriters. Clearly talented, she displayed a fine voice and an incisive approach to songwriting. That recording is best characterized as subtle, laidback and unassuming. But Jewell’s 2007 follow-up, “Letters to Sinners & Strangers,” showcases a looser, more self-assured artist. Its dozen tunes are more varied, while leaning on a honky-tonk aesthetic. The unassuming character remains, but placed in a wider context. And the arrangements are more satisfying, too.

Those two releases were only the beginning; Jewell has been on a creative upswing ever since. The jangly “Rain Roll In,” opening 2009’s “Sea of Tears,” conjures warm memories of The Byrds and Jackie DeShannon. Jewell’s version of the oft-covered “Shakin’ All Over” feels like the manner in which Chris Isaak might approach it. Jewell manages the trick of exploring different genres without once sounding less than fully immersed and sincere. She wears that variety like comfortable clothes.

“Queen of the Minor Key” (2011) pushes even farther, as Jewell brings listeners her take on rhythm and blues, surf rock and more. Yet she keeps one foot firmly planted in country traditions: “Reckless” is cast in a pure, classic country mold.

In 2015 Jewell released a two-CD live set. “Live at the Narrows” offers the energy of a concert with the eclecticism of a musical travelogue. The band approaches “Shakin’ All Over” at breakneck speed, drawing subtly from both bluegrass and punk approaches.

Nearly simultaneous with the release of “Live at the Narrows” was the comparatively subdued studio set, “Sundown Over Ghost Town.” A decade into her recording career, Jewell sounds even more self-assured, with nothing to prove but plenty to offer.

Even against the backdrop of her previous body of work, “Down Hearted Blues” came as a surprise. Though she’s an accomplished songwriter, Jewell digs into obscure blues tunes by well-known artists, giving them a slow-burn reading that takes them beyond the boundaries of the blues idiom.

Jewell’s “Gypsy,” due in August, is described in advance press as “personal and sometimes political.” The first single, “79 Cents (The Meow Song),” is twangy and playful in a sing-along way, but its lyrics are sharp as a dagger as they make pointed reference to the current occupant of the White House (“he’s grabbin’ us right in the meow”). Come for the music, stay for the lyrics: either way, Jewell’s best work is yet to come.