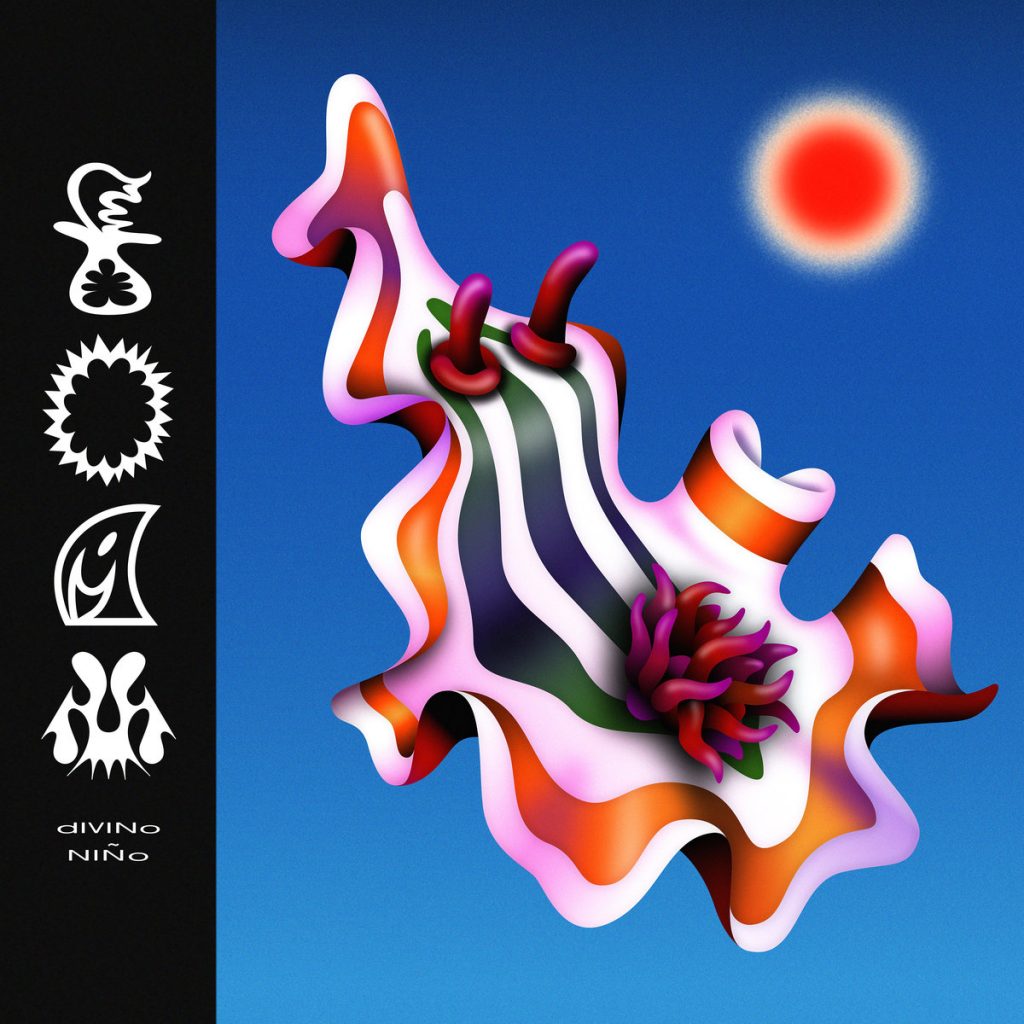 Is it too early to call this album a classic?

It’s been out only a month, but it fulfills the key criteria: the more I listen to it, the more I want to listen to it. And it’s simultaneously timeless and of its time, an antidote to the awfulness of 2019 America, a vision of the past and, one hopes, the future.

Sometimes I throw boundaries around my music. I build little mental buckets to classify the albums and restrict when I listen to them: I’ll play music from Brazil when I don’t want to be distracted by English-language lyrics; I’ll listen to Iggy Pop when I want to amp myself up in the morning, and Elliott Smith to come down at night; I’ll put on Springsteen in the summer, and Black Sabbath in winter. But this music blurs boundaries: a frothy, foamy blend of English and Spanish lyrics, funky and liquid and danceable, as if Beck impregnated Caribou. It’s an iced cappuccino, impeccably made, ready to calm you down or wake you up, as needed.

Divino Niño translates literally as “divine boy,” but a little Googling tells me that it’s the equivalent of saying “little baby Jesus.” Which, depending on your theological inclinations, implies a certain level of perfection. And based on this debut, at least, the band’s closer to perfect than anyone’s given them credit for. It’s gotten acclaim, but not enough, which says less about the band and more about the natural progression of critical judgment at publications from enthusiastic to… well, critical. There was a time when Rolling Stone gave five-star reviews to five-star albums. Then they got conservative in their judgments, nostalgic for the artists they’d grown up with and skeptical of new stuff, hyping new albums from Dylan or the Stones and giving the same four stars to Radiohead’s “OK Computer.” Spin followed the same trajectory; by 2007 they’d reached a critical point of critical timidity, giving Spoon’s absolutely perfect “Ga Ga Ga Ga Ga” a mere four stars out of five. Pitchfork saved time in the cycle by starting out overly critical; still, one can’t help looking at an outlet that gives an album like this a 7.5 and thinking, “Why don’t you let yourself enjoy great stuff?”

Enough judgment of the  judgment of others—let’s talk about the album. There are lyrics that are sexy and clear and others that come in muddled and distant; there are moments of pure upbeat pop perfection (“Coca Cola”), and others (“Koda”) that bring you gently back down; it’s all melted down just enough to feel amiably weird, but not so much to be off-putting; like many of my favorite albums, there is a mood that’s consistent without being boring.

Maybe I’m reading too much in, but it seems like a vision for healing a divided country—a fantasy vision of an America that’s effortlessly blending Hispanic and Anglo culture into a resilient hybrid, rather than herding asylum seekers into camps, or electing rhetoric-spewing politicians whose nightmare visions of nonexistent invasions inspire lone wolves to mass murder. Or maybe that America exists, in Chicago; maybe it’s there when we avoid rage-inducing clickbait and the loud bad headlines and pay attention to the mellow goodness that prevails all around us, where people can come together as friends and lovers and spouses and coworkers and customers, where we can taste different cultures, where flavors can come together and blend effortlessly, and the best ideas can bubble to the top.

Divino Niño’s “Foam” is available from the usual outlets, including the band’s website.