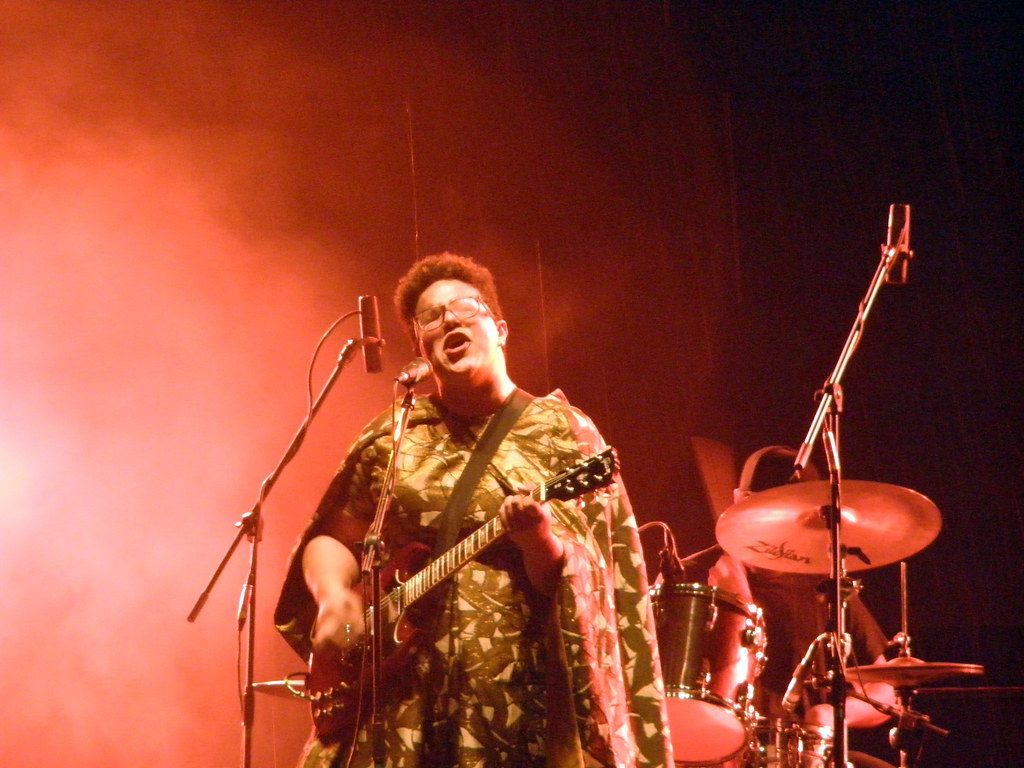 Brittany Howard, Riviera, September 20
Alabama Shakes fans should know that even though there won’t be a follow-up to 2015’s “Sound and Color” anytime soon, frontwoman Brittany Howard’s bold, brassy, yet vulnerable attitude has not disappeared from the scene. Her debut solo album, “Jaime,” will be released the day of her Chicago performance. The album is inherently personal, named after a sister who died when they were both teenagers, marking a moment of up-close self-expression for her. In the singles “History Repeats” and “Stay High,” Howard hints at the trials of growing up biracial and gay in trailer-park Alabama. Her live show is the perfect space to support her evolving, powerful-as-heck, truth-telling music.

Lucy Dacus, Park West, October 10
The Virginia-born indie star is riding high after her acclaimed sophomore album “Historian”; collaboration with Julien Baker and Phoebe Bridgers on the boygenius EP; and a trio of emotive holiday-themed singles. Her Mother’s Day release, “My Mother & I,” is both lilting and expressive, tackling the underrepresented topic of inherited body issues. On “Historian,” youth, heartbreak and doom are all fair game, and deserve equal attention. The opening track, “Night Shift,” vacillates between childlike candor and heartwrenching thoughtfulness, standing as a strong candidate for best breakup song of 2018. As a performer, Dacus encapsulates and embraces the current spirit of rebellious yet understated women making indie rock.

Loudon Wainwright III, Old Town School of Folk Music, October 27
The folk icon, author, actor and humorist, whose career spans five decades—beginning with the impossible-not-to-love “The Swimming Song” and a recurring role on “M*A*S*H”—has proven his staying power time and again. His 2018 Netflix multimedia special, “Surviving Twin,” included new songs, stories and readings from his father’s essays, exploring what it means to be “the third,” proving that his writing is as clear-eyed as ever. His songs function as mini-essays as he slips in and out of difficult memories with precision, sensitivity and humor. He brings these stories to the Old Town, the ideal low-key venue for his serious introspection.

JR Atkinson is an incoming junior at Wesleyan University where she studies English and film. She is Newcity’s summer intern.