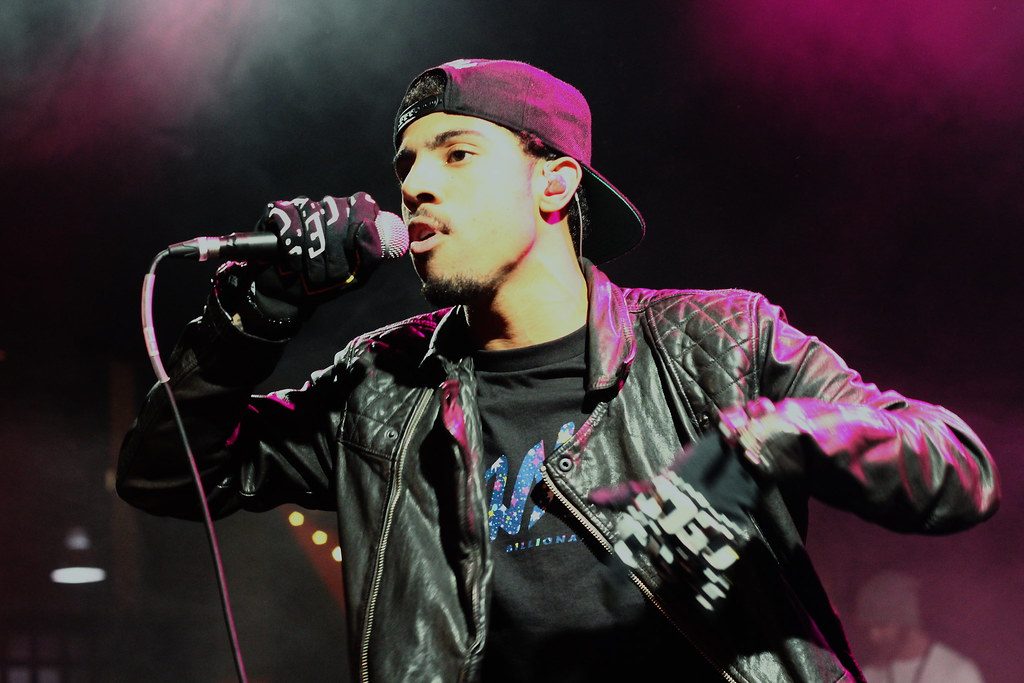 2
Weyes Blood
(Thalia Hall)
The lush production of Natalie Mering’s fourth album, “Titanic Rising,” might not translate to the concert stage, but her serenity-in-the-shadow-of-doom message surely will.
September 30

4
The Black Keys
(United Center)
After a five-year gap, the blues-rock duo has returned with a back-to-basics new album, “Let’s Rock,” the title of which might be a mission statement for this tour.
September 27

5
Lizzo
(Aragon Ballroom)
The soul-pop diva tours her album, “Cuz I Love You,” which continues her ascendancy in the charts, the culture and the entire time-space continuum.
September 28