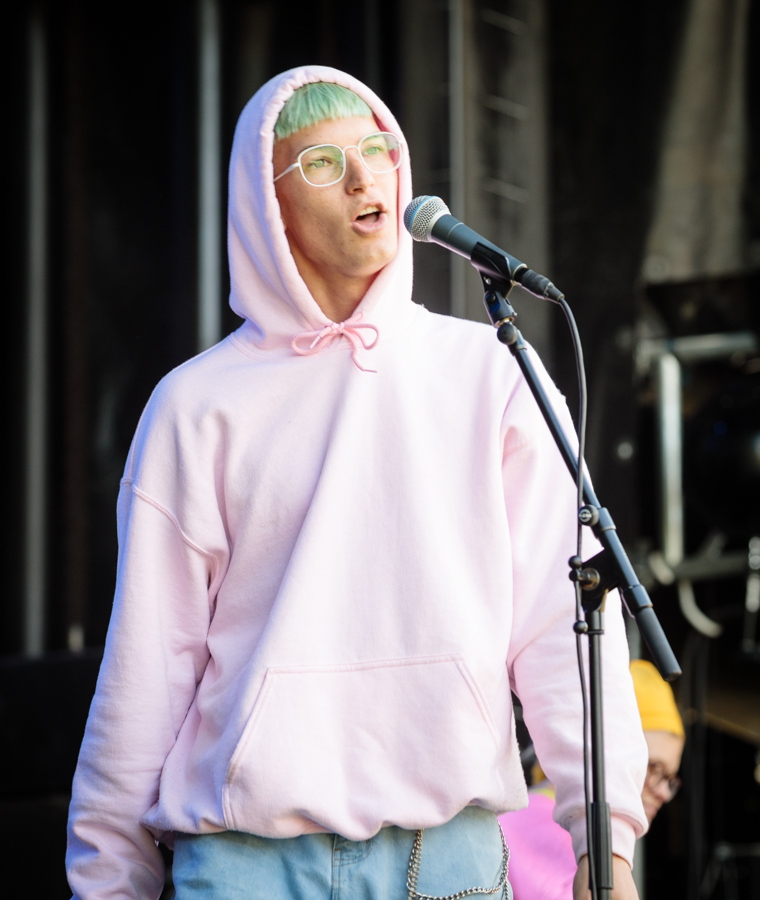 2
Madonna
(Chicago Theatre)
Whether it’s Diplo, Quavo, Swae Lee, or whichever hyper-relevant personality she decides to collaborate with, it’s clear that Madonna shows no signs of kicking back in her stardom. She’s still here to give a heck of a show. There are six dates, no excuses.
October 15-17, 21, 23-24

3
Shintaro Sakamoto
(Subterranean)
Described as the “Japanese Todd Rundgren” after his do-everything-yourself approach to the studio and eclectic influences, the Tokyo-grown underground cult star plays a rare handful of U.S. dates.
October 18

4
Kero Kero Bonito
(The Vic)
The neon-clad group behind “Flamingo,” the 2014 viral hit that made seafood allergies danceable, continue to experiment with genre-pushing pop, and their live show promises more thoughtful quirk.
October 17

5
Sleater-Kinney
(Riviera)
The indie mainstays tour their St. Vincent-produced “The Center Won’t Hold,” which tackles the perils of our modern world with tenacity and wit, never missing an opportunity to rock out.
October 18

JR Atkinson is an incoming junior at Wesleyan University where she studies English and film. She is Newcity’s summer intern.