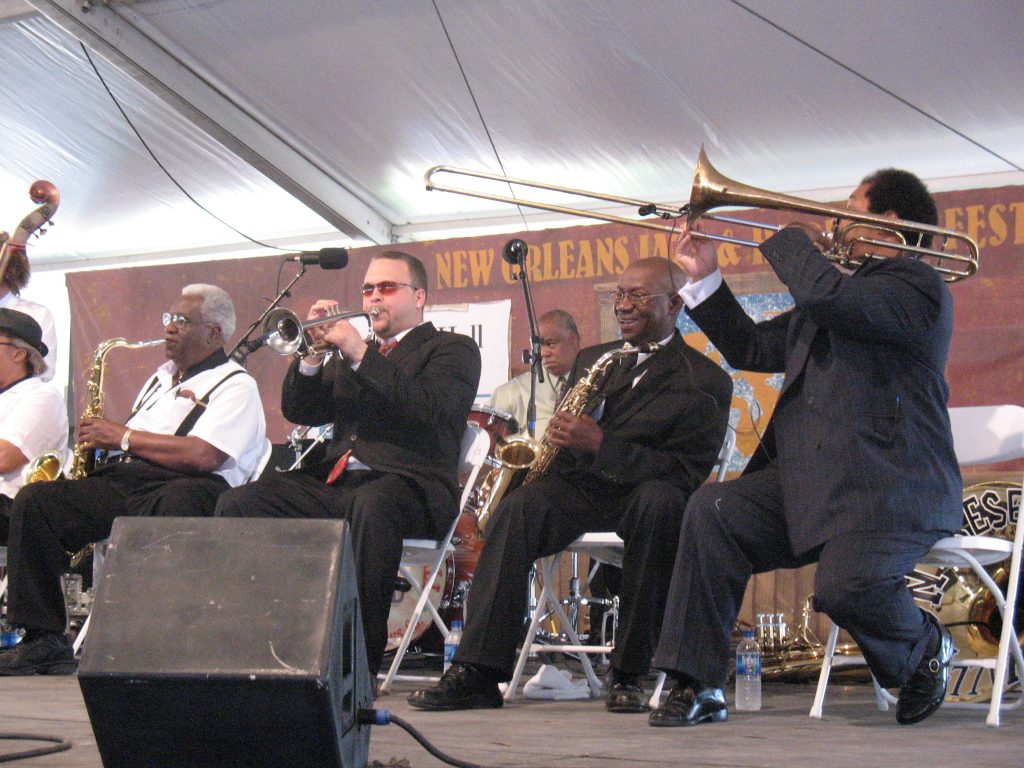 1
Preservation Hall Jazz Band
(Thalia Hall)
The iconic New Orleans ensemble performs music from “A Tuba to Cuba,” a documentary that traces its roots to that island, with new material, too.
November 4

2
Jeezy
(Riviera Theater)
If he’s true to his word, Jeezy’s tour for his new album, “TM104: The Legend of the Snowman,” marks the rapper’s farewell to hip-hop.
November 12

4
Dave Specter
(Evanston SPACE)
The blues guitarist throws a CD release gig for his new Delmark album, “Blues from the Inside Out,” which also features his debut as a vocalist.
November 6